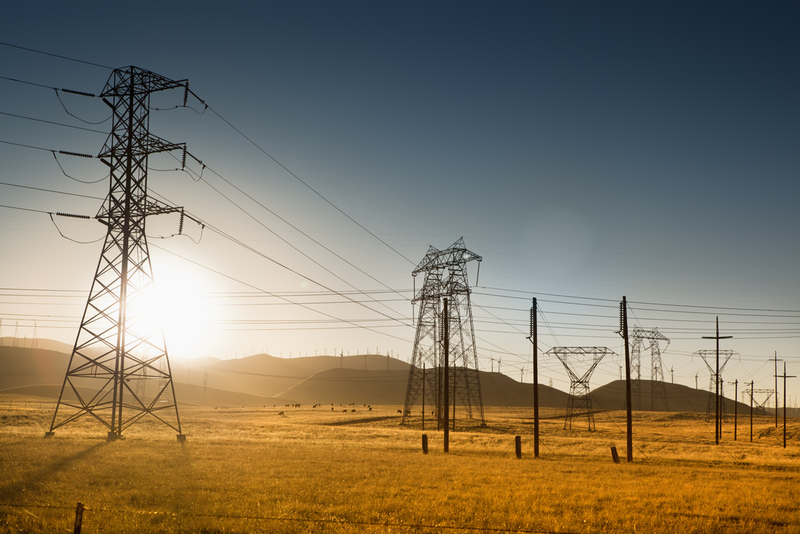 The deputy energy ministers of Azerbaijan, Iran and Russia have discussed the issue of connecting electrical grids of the three countries and creating a North-South electricity corridor.

“Tehran is interested in implementing the project of connecting the electrical networks with Azerbaijan and Russian,” Haeri said. “All the three countries have the capacities required for electricity exchange.”

“Electricity has been transported to Georgia and Turkey for three years through the East-West energy corridor,” Abbasov said. “The existing capabilities in electricity export of Azerbaijan, Russia and Iran create opportunities for formation of North-South energy corridor.”

The officials also signed a final protocol and agreed to hold the next meeting in June in Moscow as well as drafting the joint agreement.

Azerbaijan’s electricity producer Azerenergy JSC and Iran's state energy company Tavanir signed an agreement on sale and purchase of electricity on April 12, within the visit of the Azerbaijani delegation led by Deputy Energy Minister Natig Abbasov to Iran. Under the agreement, Azerenergy JSC will start importing 180 MW of electricity for the regions of Mugan and Astara in June 2018.

According to Tehran Times, Iran aims to become an official power hub in the region, as it engaged in electricity trade with almost all of its neighboring countries for some of which, like Iraq and Afghanistan, Iran is the sole exporter of electricity.

The Ordubad Hydroelectric station with a capacity of 36 MW is being constructed near the Araz River borderline in Azerbaijan’s Ordubad district and Iran's Marazad town.

Iran’s nominal capacity for power generation currently stands at 78,421 MW. Officials plan to add 3,000 MW to Iran’s capacity over the current Iranian calendar and fiscal year, which runs from March 21 until March of 2019.