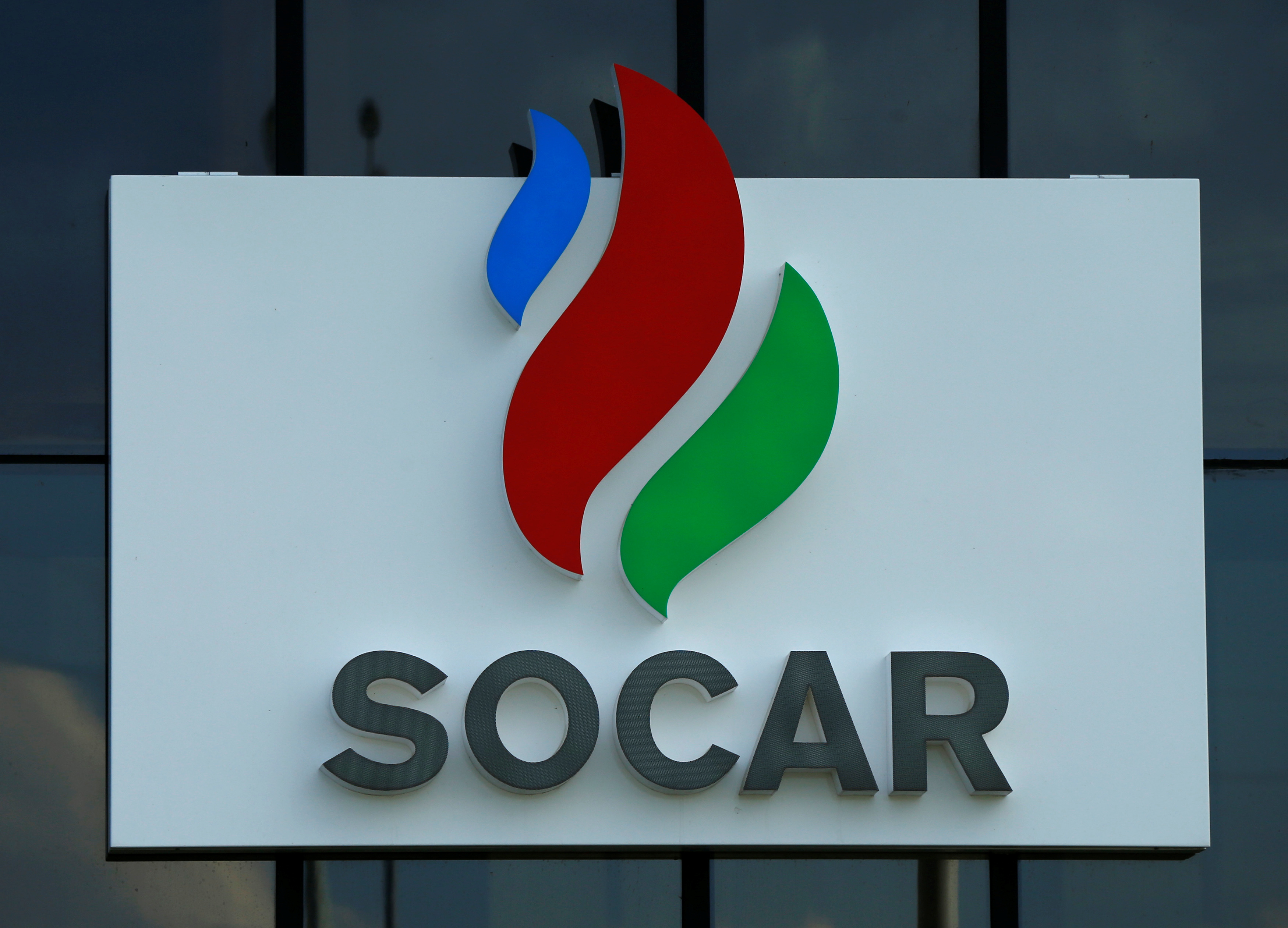 “Gazprom Export” LLC and SOCAR signed a short-term contract for the transportation of Russian gas through the territory of Azerbaijan. / Courtesy

“Gazprom Export” LLC and the State Oil Company of the Azerbaijan Republic [SOCAR] signed a short-term contract for the transportation of Russian gas through the territory of Azerbaijan on March 16,” reads the statement issued by Gazprom Export on March 17.

Under the agreement, Russia will supply gas to consumers in Armenia through the territory of Azerbaijan to the border with Georgia during scheduled preventive maintenance work carried out on the Russian section of the North Caucasus – Transcaucasia gas pipeline. Gazprom Export will resume supplying gas to Armenia along the main route passing through the border between Russia and Georgia once the maintenance works completed. According to the company’s statement, these activities can take about three weeks.

SOCAR’s representative Ibrahim Ahmadov has confirmed that the Azerbaijani company will transit gas from Russia through Azerbaijan.

“The North Caucasus – Transcaucasia main pipeline is being temporarily repaired. In this regard, the Russian side has appealed to Azerbaijan for the transit of its natural gas from Azerbaijan to Georgia, and an agreement has been reached on the temporary transit of Russian gas through Azerbaijan to Georgia for relevant payment,” Ahmadov said, according to a report by Trend.

The North Caucasus – Transcaucasia Pipeline, also known as the Mozdok-Tbilisi Pipeline, spans over 271 kilometers from the city of Mozdok in Russia’s North Ossetia–Alania Republic to Tbilisi in Georgia and further to Armenia. The pipeline came online in 1965 and is operated jointly by Gazprom and the Georgian Oil and Gas Corporation (GOGC).

Meanwhile, Levan Toronjadze, a spokesperson to the Georgian operator of the pipeline, said they have not been informed about a temporary change in the route of gas supplies from Russia through Azerbaijan.

“We haven’t received such information yet. There are no changes on our part. At the moment, the transmission of gas in all directions, including to Armenia, is taking place in the usual mode,” Toronjadze said.

Armenia relies heavily on energy imports due to the poor domestic fossil fuel reserves. According to data compiled by the International Energy Agency, about 75 percent of Armenia’s energy needs are covered by oil and gas imports. Around 35 percent of thermal energy generated in Armenia comes from the plants that operate on natural gas. Most of the imported natural gas is used for household heating.

Russia’s Gazprom dominates Armenia’s gas market. Gazprom Armenia is the only gas supplier in the country. In addition to supply operations, the company transports, stores, distributes, and sells natural gas, as well as upgrades and expands the gas transmission system and underground gas storage facilities in Armenia. In 2020, Gazprom Export was supposed to supply 2.5 billion cubic meters of gas to Armenia. Since January 1, 2019, the price of Russian gas for Armenia has increased from $150 to $165 per 1,000 cubic meters.

Armenia’s Prime Minister Nikol Pashinyan said the country hoped to arrange natural gas supplies from Iran, but the idea was frozen “until a specific and profitable solution is found.”