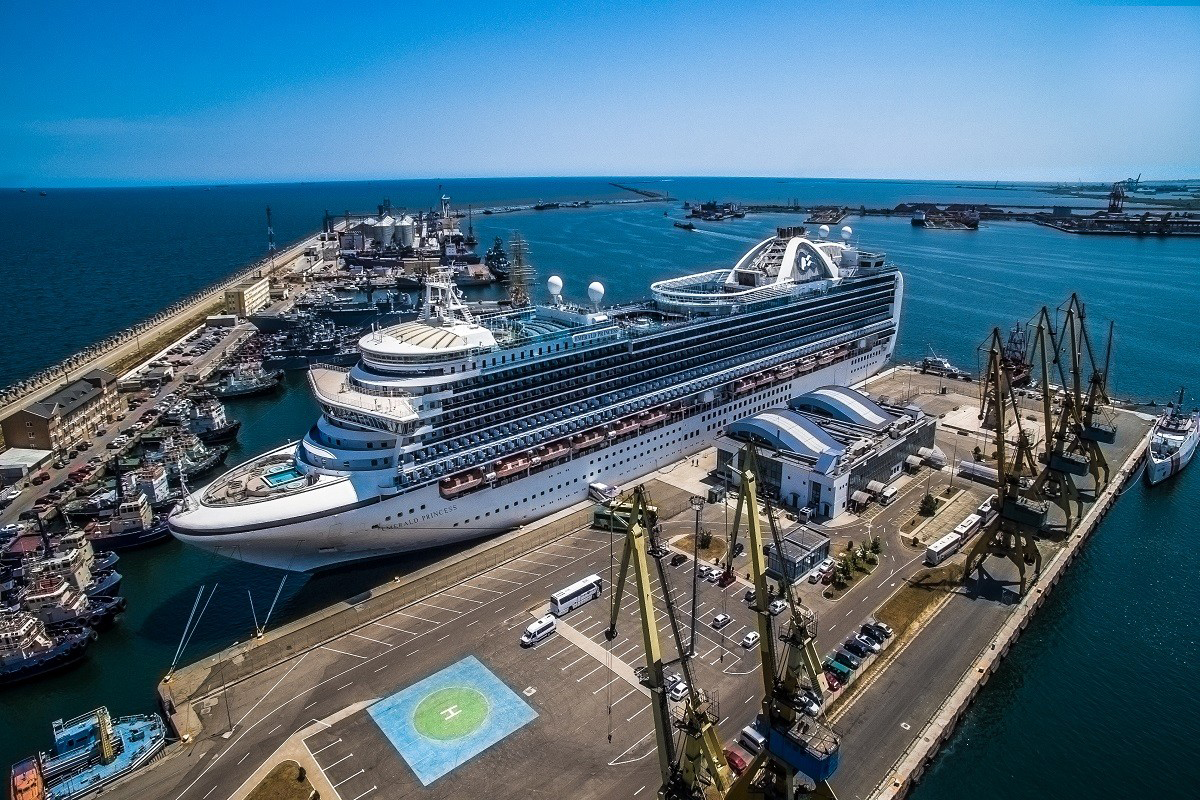 The Black Sea-Caspian Sea Transit-Transportation Corridor is currently being planned, and will stretch from Turkmenistan to Romania. It may include inter-port connections in the Caspian Sea, in which Azerbaijan is expected to play a key role.

"Romania should use all opportunities to turn its Black Sea port of Constanta into one of the important links of the transport and transit corridor connecting the Caspian and Black Seas," Secretary of State of the Romanian Foreign Ministry Maria Magdalena Grigor said at the meeting of the Turkmen-Romanian Transport Working Group last week in Turkmenbashi.

Ms. Grigor said that Constanta can become a point of transshipment for European Union goods transported to the Turkmenistani port of Turkmenbashi, as well as from Kazakhstan and Uzbekistan. Already a protocol has been signed to kick-start the project, and negotiations are expected to include Azerbaijan and Georgia.

The Turkmenbashi port is considered geopolitically important because it is located on the Europe-Caucasus-Asia (TRACECA) trade route. The port is a maritime gate between Central Asia and Europe due to its sea, road, and rail routes and it boasts the largest transit junction in the Central Asia region. The $1.5 billion port facilitates cargo arriving in Turkmenbashi via the Silk Road route from other countries within Asia and can connect with ports belonging to Russia, Azerbaijan and Iran. Between 17 and 18 million tons of cargo per year are expected to pass through it.

The State Service of Sea and River Transport of Turkmenistan has been exploring the feasibility of transporting goods, including liquefied natural gas (LNG) from the Caspian country, to Constanta, a Black Sea coastal city on the southeastern shores of Romania. The route would allow for the delivery of cargo in special containers coming from Turkmenbashi Port to Azerbaijan’s capital city of Baku via the Caspian Sea. From Baku the containers would travel by rail to Batumi or Poti, both port cities in Georgia on the eastern shores of the Black Sea. Constanta and Batumi have been engaged in sea trade since 2014, when a ferry connection opened that also links Ilychevsk in Ukraine.

The recently constructed Port of Baku, which opened in May, is the largest and most developed seaport within the Caspian basin that is expected to play an integral role in the Black Sea-Caspian Sea Transit-Transportation Corridor. Links between the port and the existing highways and railways within Azerbaijan pave a way for the inland regions of regional countries like Kazakhstan, Russia and Turkmenistan to have their goods reach European markets.

Railway cargo shipped from Azerbaijan to Georgia overland is happening thanks to the Baku-Tbilisi-Kars railroad, which is capable of moving up to as much as 17 million tons of freight per year. The 826 km (513 mi) line stretches across the South Caucasus, just south of Russia and starting from Azerbaijan’s capital city of Baku, to Kars in eastern Turkey, while passing through southern Georgia.

The amount of the overall trade turnover between the European Union (EU) countries and those located in the Central Asia region accounted for around $31 billion in 2017, according to data compiled by the European Commission. EU countries imported goods worth nearly $21.4 billion from Central Asia, while their exports to trade partners in Asia amounted to slightly below $9.6 billion.