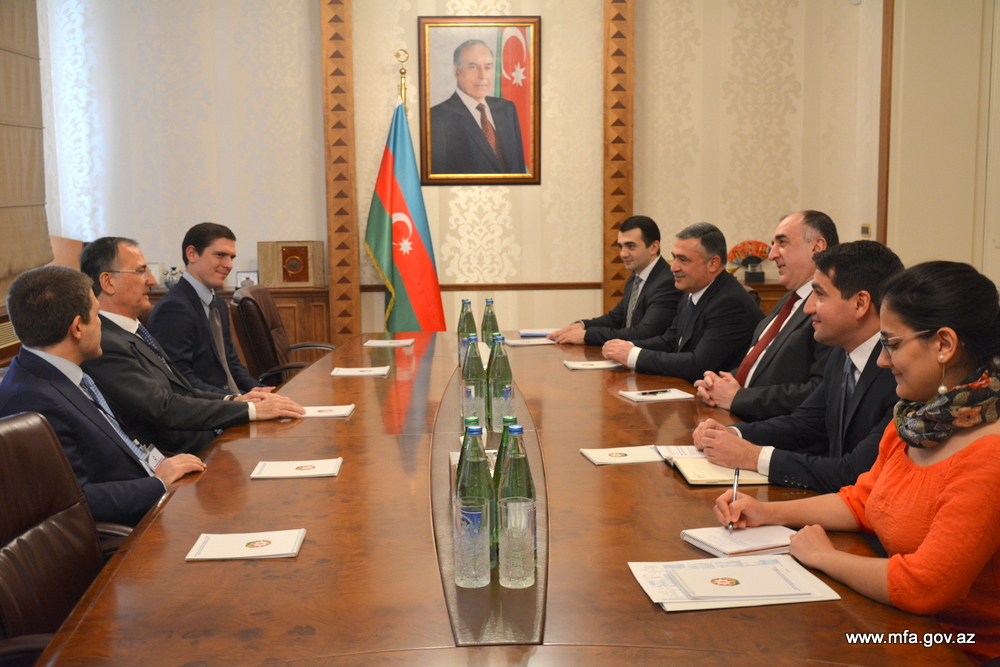 The two discussed economic relations and the importance of the Trans Adriatic Pipeline (TAP) project, which will carry Azerbaijan’s natural gas through Greece and Albania via Turkey, to Italy.

Mammadyarov and Frattini recognized what is the 25th anniversary of diplomatic relations between the two countries, and praised increasing partnerships in various fields of cooperation.