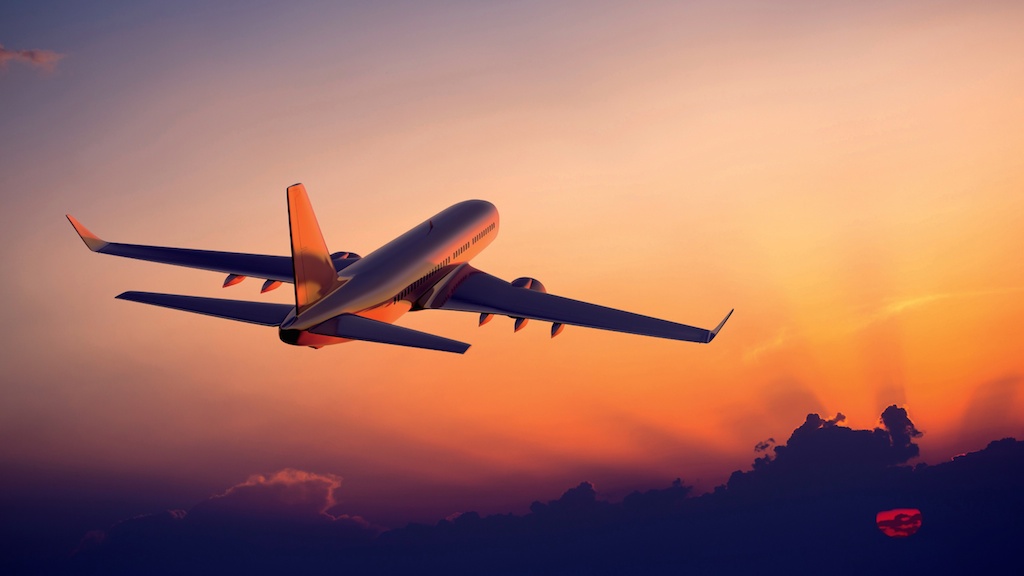 Once the document is signed, Azerbaijan will become the first country in the Caspian region to join the EU's Common Aviation Area.

The sky is the limit, according to an agreement being negotiated between Azerbaijan and the European Union, and expected to be signed in the coming weeks or months.

“I think we will be able to do this in January-February of this year,” Kestutis Jankauskas, the head of an EU delegation to Azerbaijan, said last week according to Azerbaijan Press Agency.

A single aviation area and market will be created through a Common Aviation Area Agreement with what is the largest economy in the South Caucasus and one of the most successful tourism markets in the Caspian region.

Common Aviation Area Agreements aim to have all signatories adhere to the same aviation standards in terms of flight safety and air traffic management, and jointly manage airspace as if it were a single area. Market access for airlines is expected to give a boost to Azerbaijani and European carriers, giving travelers more flexibility and choices of which airlines to fly.

The agreement is expected to increase the number of passengers by 29,000 and bring more than €20 million ($24.4 million) of consumer surplus annually, according to data provided to Caspian News by the European Commission’s transportation department.

Azerbaijan and the EU have had in place since 2009 an agreement that allows any EU airline to operate flights between Azerbaijan and any EU member state if a bilateral air services agreement is in place and free traffic rights are available.

Since 2011, the two sides have been in talks regarding the broader, more comprehensive common aviation area. The next round of discussions is expected to take place in Baku during a visit by Henrik Hololei, the Director-General for Mobility and Transport at the European Commission, from January 27-30.

“The first step will be to initial the agreement, to formally conclude the negotiations. This is foreseen to take place within the next weeks,” Alexis Perier, a press officer at the European Commission’s transportation department, told Caspian News.

Although not part of the EU, Azerbaijan would be the first country in the Caspian region to join the EU’s Common Aviation Area.

Azerbaijan’s relationship with the EU dates back to 1996 when the two entered a Partnership and Cooperation Agreement, creating a framework for political dialogue, economic and trade relations, and a basis for legislative, economic, social, financial, civil, scientific, technological and cultural cooperation. Both sides are keen to renew that agreement, and the new version will be based on principles endorsed in the 2015 review of the European Neighborhood Policy.

While the two sides enjoy good trade relations – the EU accounts for nearly 51 percent of Azerbaijan’s trade turnover – they also cooperate within the framework of the Technical Assistance and Information Exchange program. These initiatives support Azerbaijan’s public administration through approximation, application, and enforcement of EU legislation as well as sharing of EU best practices.