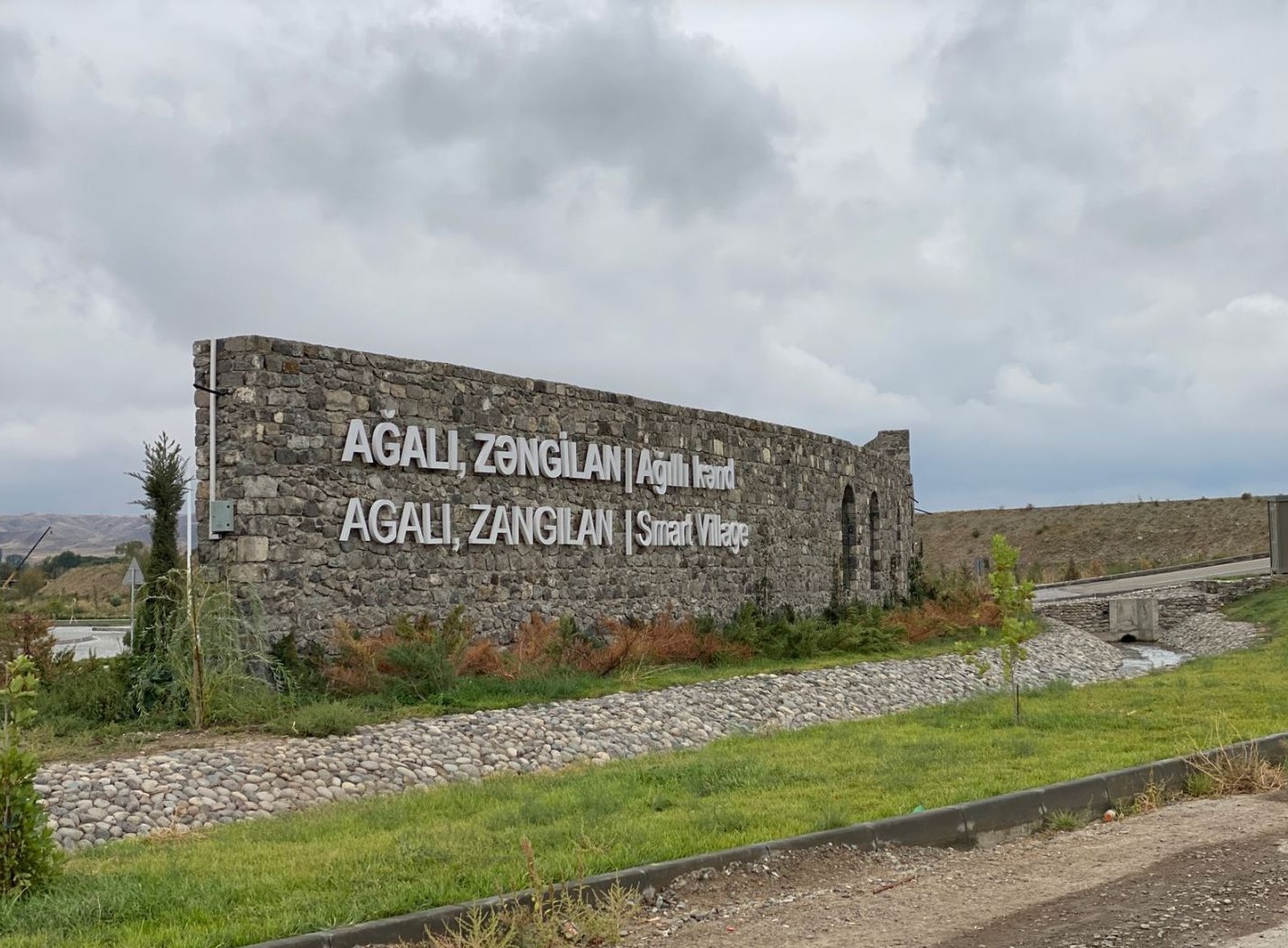 The government of Azerbaijan allocated an additional five million manats ($2.94 million) to accelerate the ongoing restoration work and launch new projects in the country’s liberated lands.

The relevant decrees were signed by President Ilham Aliyev on Wednesday.

According to the documents, the funds should be spent on designing and carrying out construction works, repair, and restoration in settlements, cities, villages, and towns in the Karabakh and East Zangazur economic regions.

President Aliyev also signed decrees on the allocation of a total of 600,000 manats ($352,000) for the reconstruction and restoration of two secondary schools in the Kalbajar and Zangilan regions.

The funds will be provided from the portion of the 2022 state budget intended for the reconstruction and restoration of territories liberated from Armenian occupation in 2020.

In 2021 and 2022, the Azerbaijani government allocated a total of 4.9 billion manats, or nearly $2.8 billion to the large-scale reconstruction and restoration activities in the liberated lands.

The Azerbaijani government launched major infrastructure projects in the Karabakh and East Zangazur regions shortly after they were liberated from nearly three decades of Armenian occupation during a 44-day war in 2020.

Armenia and Azerbaijan had been locked in an armed conflict over the latter’s Karabakh (Garabagh) region since 1991, when Armenia launched a military campaign against Azerbaijan. The war ended in a ceasefire in 1994 and saw Armenia forcibly occupying 20 percent of Azerbaijan’s internationally recognized territories. Over 30,000 Azerbaijanis were killed, 3,890 went missing, and one million others were expelled from those lands in a brutal ethnic cleansing campaign carried out by Armenia.

On September 27, 2020, the Armenia-Azerbaijan conflict took a violent turn when Armenia’s forces deployed in occupied Azerbaijani lands shelled military positions and civilian settlements of Azerbaijan. During the 44 days of the war, Azerbaijani forces liberated over 300 settlements, including the cities of Jabrayil, Fuzuli, Zangilan, Gubadli, and Shusha, from a nearly 30-year-long illegal Armenian occupation. The war ended with the signing of a tripartite statement by Armenia, Azerbaijan and Russia on November 10, 2020. Under the agreement, Armenia also returned the occupied Aghdam, Kalbajar, and Lachin districts to Azerbaijan.

According to the preliminary estimates, the amount of material damage caused by Armenians to Azerbaijan’s infrastructure, resources, and citizens totals $818 billion. The environmental crimes caused $285 billion in damages.

Since 2020, dozens of projects have been completed by the Azerbaijani government, while many others are in the pipeline.

The State Agency of Automobile Roads of Azerbaijan (AAYDA) has rolled out 13 projects for laying a total of 725 kilometers of new roads and highways, as well as restoring the existing routes in the liberated lands.

In November 2021, President Ilham Aliyev inaugurated the “Victory Road” stretching from Fuzuli District to the city of Shusha on a 101-kilometer route. In the same year, President Aliyev launched the renovated 28.5-kilometer highway leading to the strategic Sugovushan settlement and Talish village in the district of Tartar.

The civil aviation infrastructure in the liberated lands will expand its reach even more with the third airport that will come online in the Lachin district in 2024.

Azerbaijani authorities opted for the most modern expertise and concepts in rebuilding the war-torn areas. A concept of “smart village” based on three main components of the concept of smart rural development, including smart public administration, smart infrastructure, and services, as well as a smart economy and business environment, is introduced in the Aghali village of Zangilan District. The village is home to 150 two-story and three-story eco-friendly residential buildings, as well as a kindergarten, a school, a medical center, a hydroelectric power plant, and more.

In July 2022, the four-stage relocation of the former internally displaced Azerbaijanis to Aghali kicked off as part of the state-run “Great Return” program. A total of over 40 families were brought to the village in the first phase. On September 7, 2022, twenty-five more families comprising 125 residents departed for Aghali. According to census data, 1,457 people have been registered in the Aghali village of which 1,357 will return back to their homes.