Azerbaijan Consolidates Its Number One Investor Position in Turkey 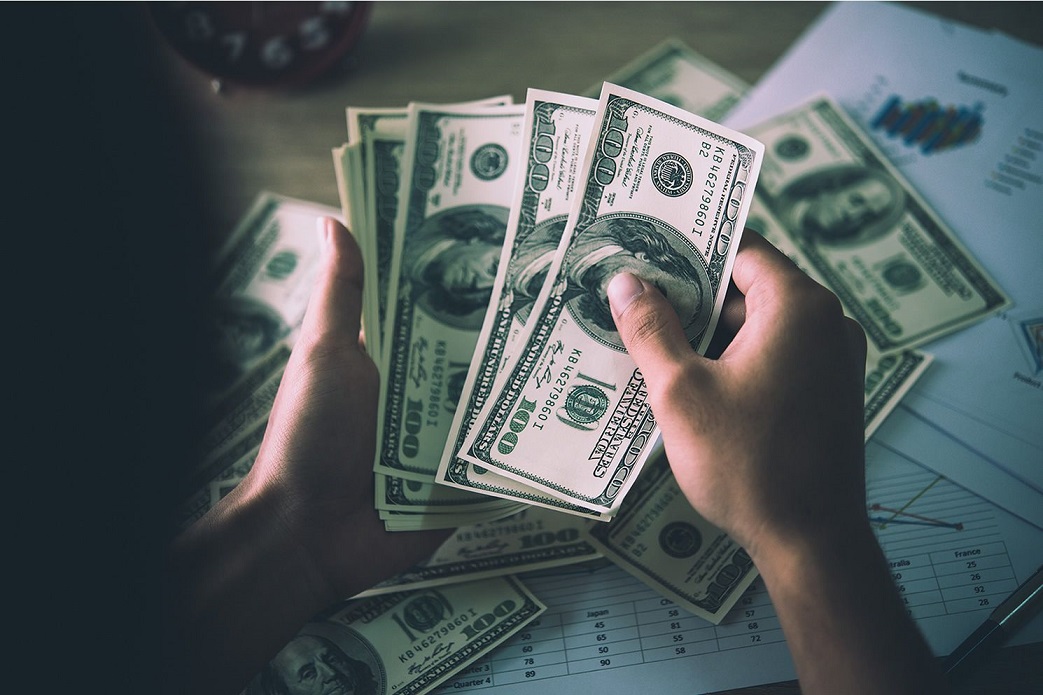 Record high investments of Azerbaijan in the economy of Turkey will get into new level starting next year as the state-run energy conglomerate SOCAR said it plans to invest more into the Middle East country's petrochemical industry, adding to its already-existent portfolio, which includes $19 billion worth of investments in Petkim, TANAP, Petlim, and STAR Refinery projects.

The CEO of SOCAR Turkey, Zaur Gahramanov, said Turkey’s petrochemical market will see even more investments flowing in with the launch of a new facility by.

“STAR Refinery will be producing 1 million tons of petrochemical raw material dubbed reformat,” Gahramanov said on Monday, according to reporting by Anadolu Ajansi. "250 thousand tons of this will go to Petkim. [But] Petkim's capacity is not enough to process 1 million tons.”

“We plan to build a new petrochemical complex to further contribute to the economy using the remaining 750,000 tons. We’re planning to complete the feasibility study for the second petrochemical plant in April 2019 and to start construction work in June. This will be a great investment,” Gahramanov explained.

“The plant, which will be built on Petkim's Aliaga camp, will begin production by the end of 2022 or early 2023. Thanks to the new plant, we are planning to meet 40 percent of the imports of petrochemicals.”

STAR Refinery is one of SOCAR’s largest investment projects in Turkey, which aims to reduce dependence on foreign processed oil products by $2.5 billion and meet over 25 percent of Turkey’s domestic needs. The $6.3 billion refinery, which broke ground in 2011, is currently under construction along the Aegean coastline in the Mediterranean and is set to open in October.

Currently, Turkey meets 20 percent of its need for petrochemical products through Petkim and gets the remaining 80 percent from countries such as Russia, Greece, and Romania. Imported petrochemicals make up 30 to 35 percent of the country’s current account deficit, which has prompted politicians and policymakers in Ankara in recent years to move on domestic projects.

Petkim General Manager Anar Mammadov said that while the global petrochemical market shows a growth by two percent each year, it expands by seven percent in Turkey.

“The potential and growth of the Turkish petrochemical industry is a big stimulator for Petkim making the new investment decision,” Mammadov said in June, referring to SOCAR Turkey’s second petrochemical complex next to Petkim. “Establishing a petrochemical facility in a new area would raise the cost by 30 percent. The new facility can be constructed in Petkim's area since the infrastructure is already established and ready.”

Azerbaijan’s SOCAR is the largest foreign investor in Turkey, with a total investment portfolio of $19 billion.