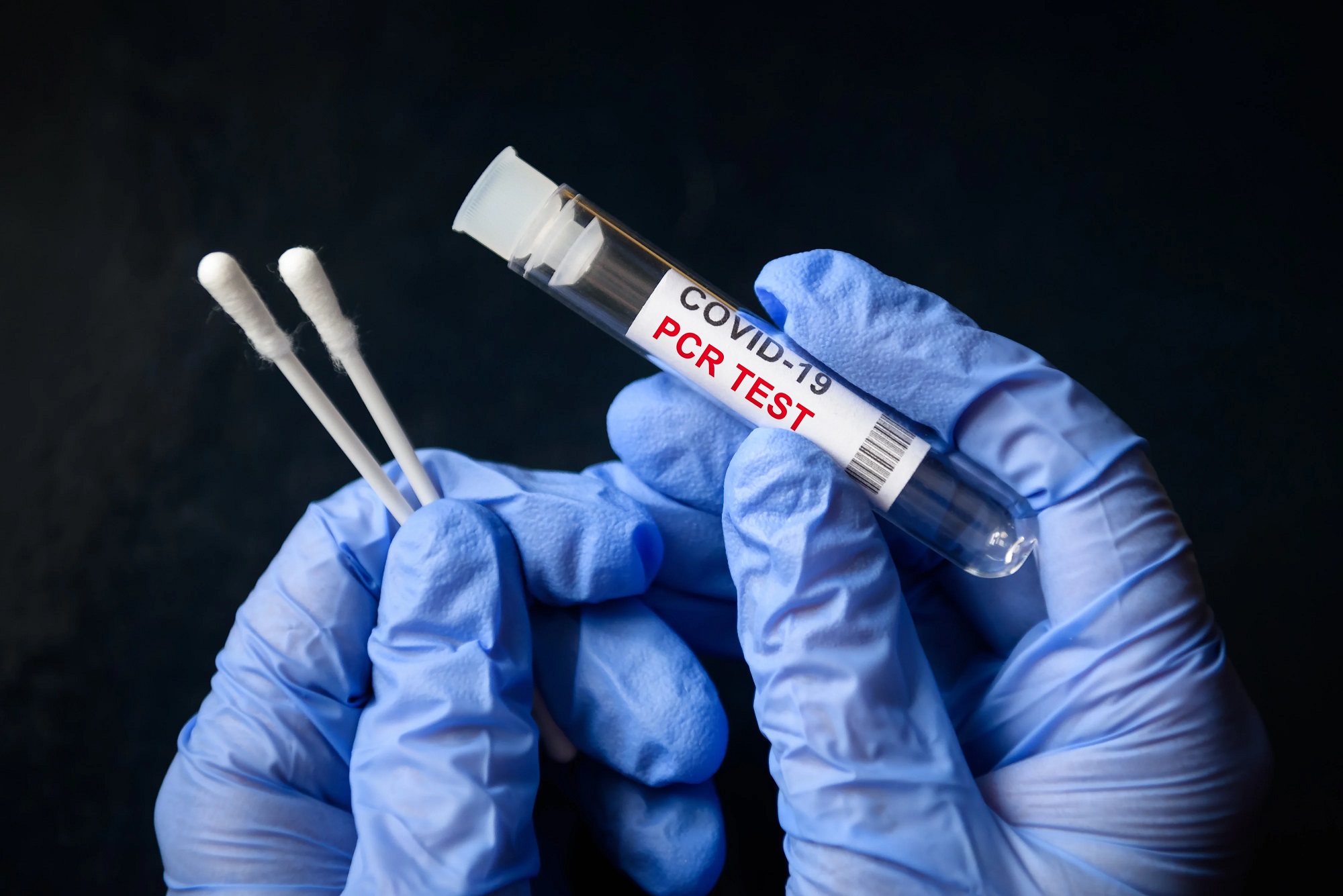 The negative PCR test results are no longer required for those wishing to cross the Azerbaijani border starting on April 15. / Shutterstock

Azerbaijan’s government has changed the rules of the entry to the country’s territory during the COVID-19 pandemic.

According to the country’s prime minister’s order, the negative PCR test results are no longer required for those wishing to cross the Azerbaijani border starting on April 15.

In addition, the tests were canceled for flights within the country and bus trips from the capital Baku to the southwestern Nakhchivan Autonomous Republic.

Meanwhile, only those vaccinated against the novel coronavirus or recovered are eligible to enter Azerbaijan. A vaccine certificate or a certificate that proves the recovery from the disease still remains a mandatory requirement for foreign visitors aged 18 and above.

A negative PCR test result taken within 72 hours prior to the flight was earlier required for entering the country. Azerbaijan currently receives inbound travelers from 87 countries via air. However, the country’s land borders remain close to both incoming and outgoing trips.

The PCR test, also called a molecular test, detects the virus’s genetic material using a lab technique called polymerase chain reaction (PCR). It takes a fluid sample by inserting a nasal swab into the nostril or the back of the throat. The fluid is then analyzed in laboratories for identifying the real-time incursion of the virus’s cell into the body.

COVID-19 has so far infected 504 million people in the world, including nearly 793,000 in Azerbaijan, since its outbreak in the Chinese city of Wuhan in December 2019. The global death toll from the virus currently stands at 6.2 million, including 9,705 deaths in Azerbaijan.

Over 13.5 million doses of vaccines against COVID-19, including Pfizer BioNTech, Vaxzevria, Sputnik V, and CoronaVac, have been administered in Azerbaijan since the start of mass inoculation in January 2021. More than 4.8 million people received two shots, while nearly 3.2 million got a third or more.