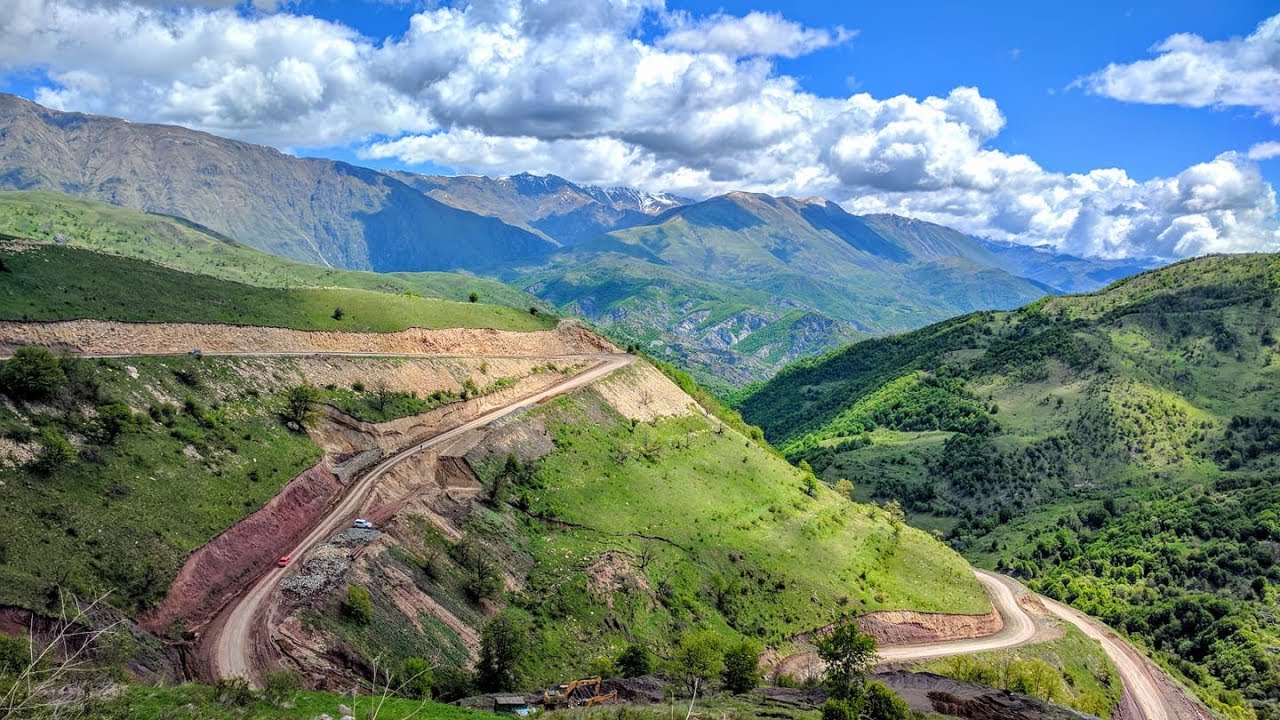 The New-York based news organization Eurasianet faced a strong backlash from Azerbaijani officials last week after it published an article that called occupied territory of Azerbaijan “the homeland of Armenians.”

Joshua Kucera reported on Armenians settling in the occupied Kalbajar region of Azerbaijan, quoting them along with members of the Armenian diaspora community and Armenian political analysts, for an article posted to Eurasianet on August 5. The article aimed to provide insight into life in a region that is often described as one of the world’s long-lasting conflicts that have led to wars following the collapse of the Soviet Union.

Kucera’s description of Kalbajar – an area caught in the crosshairs of a bigger conflict, namely that over Nagorno-Karabakh – as an area “for Armenians, they're not occupied territories – they're the homeland” did not sit well with officials in Baku as well as international law.

Azerbaijan’s Foreign Ministry responded directly to Eurasianet in a letter, claiming that Kucera’s story reflects the views of only one side without providing a fuller picture of the situation in Kalbajar.

“Stealing someone else's property by use of violence and force and then calling it as yours is robbery,” Foreign Ministry spokesperson Hikmat Hajiyev wrote in the letter, which was sent to Eurasianet’s Editor-In-Chief. “There is no other way to call it. Attempts to justify robbery are a shameful and immoral act.”

The letter went on to describe the Kalbajar district of Azerbaijan as having been occupied by Armenia's armed forces in a war against Azerbaijan that was launched in the early 1990s, during the twilight years of the Soviet Union, in April 1993. The war resulted in Armenia occupying about 20 percent of Azerbaijan’s land.

Kalbajar is one of seven surrounding districts that were captured during the war in Nagorno-Karabakh – a region that is an internationally recognized territory of Azerbaijan but claimed by Armenia. The offensive operation to occupy Kalbajar resulted in an ethnic cleansing of about 60,000 indigenous Azerbaijanis.

“Occupation of Kalbajar put an effective end to Armenia’s continued denial of its responsibility as occupying power,” reads Hajiyev’s letter.

Over 53,000 Azerbaijanis were forced to flee their homes as a result of Armenia’s seizure of Kalbajar. More than 511 civilians were killed, and 321 were captured or went missing. The population of Kalbajar is currently living as internally displaced persons (IDPs) in 707 different settlements across Azerbaijan. A total of one million IDPs are scattered throughout it, as a result of Armenia’s aggression in the 1990s.

Following the occupation of Kalbajar, on April 30, 1993 the UN Security Council adopted Resolution 822, the first of what would become four resolutions demanding the withdrawal of Armenia’s troops from the occupied lands. In stark contrast to the resolutions, Armenia has been settling ethnic Armenians in Kalbajar since 1999.

About 800 families of Armenian descent, totaling around 4,000 people, currently live in Kalbajar according to Eurasianet. The government in Yerevan teamed up with Armenian diaspora groups and an internationally illegitimate separatist regime in Nagorno-Karabakh region of Azerbaijan to build a highway connecting Armenia with the occupied lands, which passes through 18 kilometers of Kalbajar.

The Geneva Conventions prohibit occupying powers to deport or transfer parts of its own civilian population into occupied territories, deeming the act a war crime in international armed conflicts. The highway is Yerevan’s way around the conventions, as it eases direct support of Armenia to Armenians settled in the occupied parts of Azerbaijan.

“Armenia, in blatant violation of the international humanitarian law, especially Geneva Conventions transfers settlers of Armenian origin to the occupied territories, including the Kalbajar district, with a view to changing demographics and ethnocultural features of these territories,” Hajiyev said in his letter.

“Unlike Alexander Kananyan who is referred in [Kucera’s] article and moved to Kalbajar in 2000, Azerbaijani Dilgam Asgarov and Shahbaz Guliyev were born in Kalbajar and were taken hostage by armed forces of Armenia in 2014 while visiting graves of their parents,” he continued, recalling personal narratives of displaced and captured Azerbaijanis.

“Azerbaijan will never reconcile with the occupation of its territories. The only way to achieve a durable and lasting political settlement of the conflict is to ensure withdrawal of Armenia’s armed forces from the occupied territories of Azerbaijan, the exercise by the forcibly displaced persons of their inalienable right to return to their places of origin in safety and dignity.”