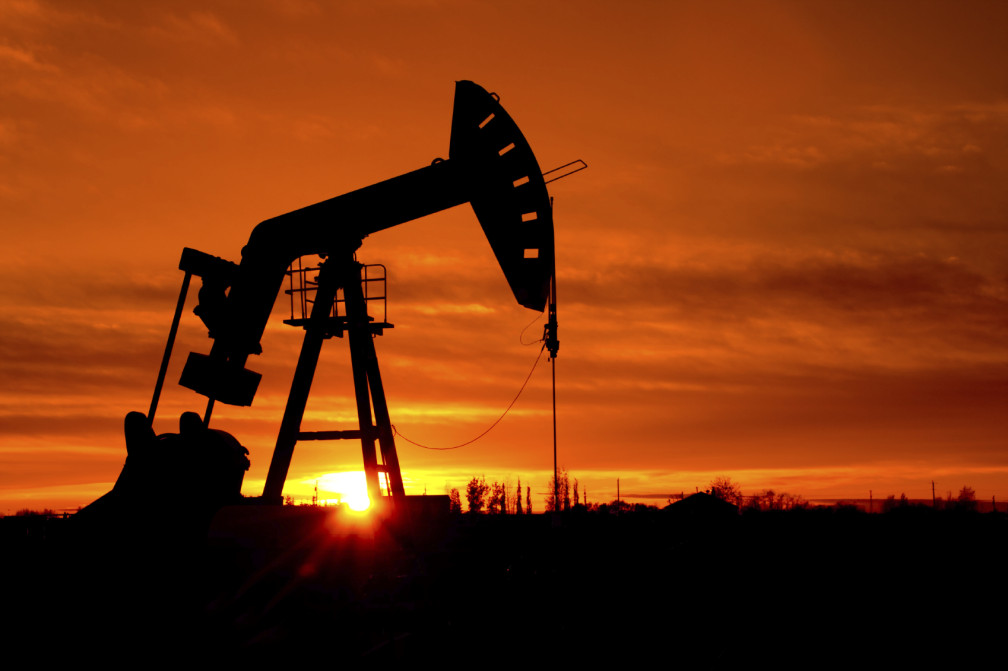 A reinvigoration of the oil industry is expected after the world’s oil-rich nations, including Azerbaijan, agreed on December 10th with OPEC to decrease oil exports in a bid to strengthen oil prices. Azerbaijan, an oil producer on the Caspian Sea, will join with 10 other non-OPEC countries in cutting the overall output of oil.

This agreement with OPEC, the world’s largest consortium of oil producing nations, was agreed upon in Vienna on December 10th.

OPEC’s initial offer was for non-member countries to cut oil exports by 600,000 barrels per day (bpd). According to OPEC sources, the sides then agreed to decrease the exports by 562,000 bpd instead, marginally below the expected target.

"Non-OPEC has made the largest contribution we have ever seen," said Gary Ross, veteran OPEC watcher and founder of Pira Energy Consultancy.

Of note, Russia, the largest non-OPEC oil exporter, agreed to decrease output by 300,000 bpd. However, 15 years ago, the oil and gas giant disappointed OPEC by failing to cooperate with a similar agreement. Bolivia rejected the proposal altogether.

As for the OPEC countries, in an agreement made on November 30th in Vienna, Austria, they will curtail their oil output by 1.2 million bpd. This oil reduction effort will be led by Saudi Arabia starting on January 1, 2017.