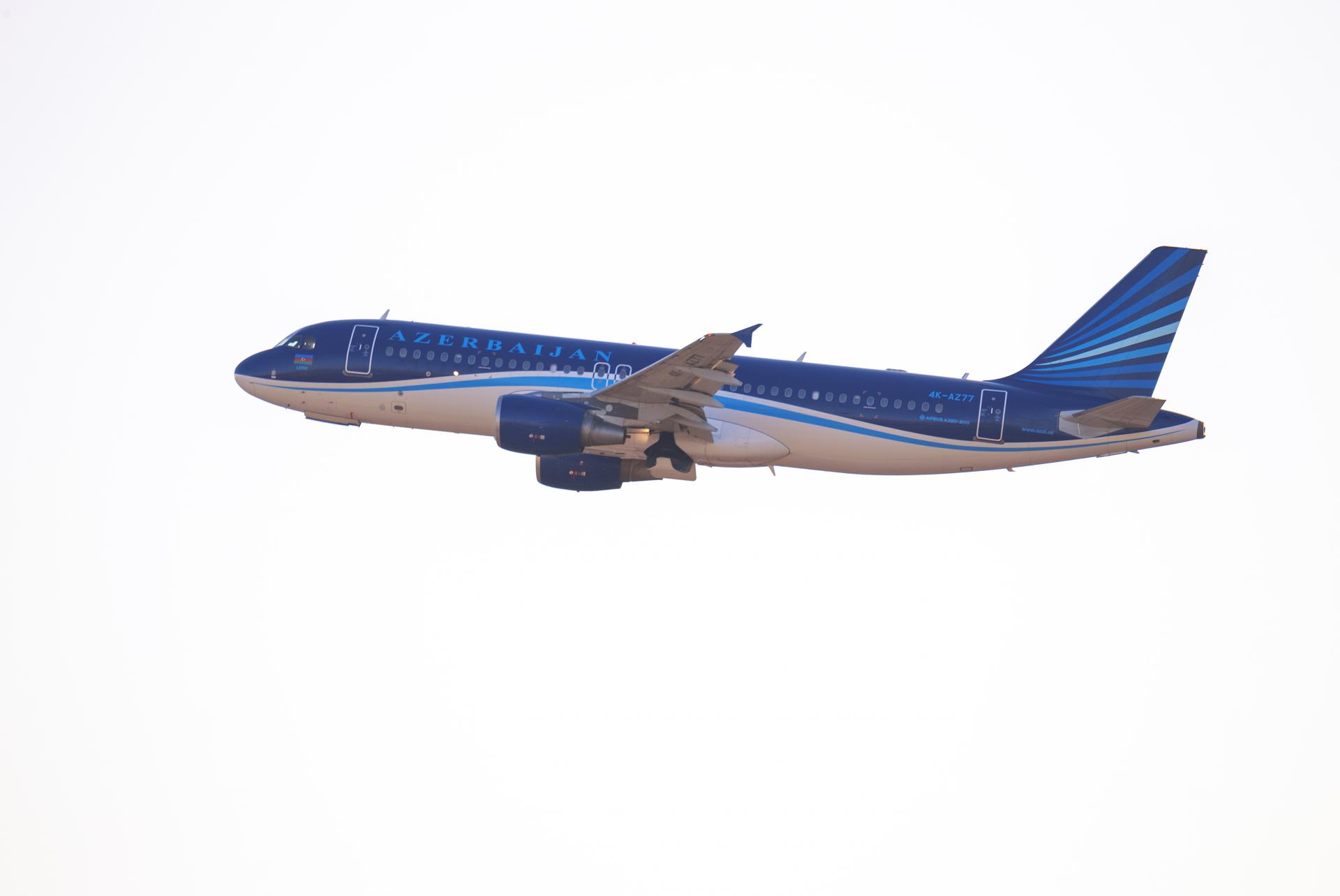 Azerbaijan’s national air carrier Azerbaijan Airlines (AZAL) announced this week it would launch special flights to London and Berlin starting mid-July, amidst the ongoing lockdown in the country.

The special round trip flight to the UK’s capital will be operated once a week on Thursday, from July 16 through August 27. Passengers who have the right to enter the United Kingdom will be allowed onboard the Baku-London flight, according to the statement issued by AZAL. Azerbaijani citizens and citizens of other countries holding a permanent residence permit will be allowed to come to Azerbaijan via the London-Baku flight.

AZAL will also resume flights to Germany with one flight each week between Baku and Berlin, starting from July 17 through August 28. Passengers, including students that have a permanent or temporary residence permit in Germany, as well as citizens of the European Union (EU) countries will be transported via Baku-Berlin flight. The return trip is available for the Azerbaijani citizens and citizens of other countries with permanent residence permits in Azerbaijan.

At the same time, Azerbaijan’s national air carrier applies special rules on board both at the Baku airport and the airfields of departure before the flights operated, due to the COVID-19 pandemic. Passengers from Germany and the EU countries, as well the United Kingdom must have a negative COVID-19 test result for being allowed on board. Test results should be issued within 48 hours prior to the scheduled flight departure. The same rules are applicable for the Azerbaijani citizens and citizens of other countries with a residence permit in Azerbaijan.

Borders of Azerbaijan are closed to air, land, and sea travels as part of the lockdown measures that will be in force until August 1. The special flights operated by AZAL serve primarily to help the Azerbaijani citizens, in particular the students studying abroad, come back to the country and the foreigners in Azerbaijan to go to their countries.

Last month, AZAL has launched the Baku-Istanbul-Baku flight. Starting the next week, the number of flights on this route will be increased to four.

The outbreak of coronavirus has infected 22,464 people in Azerbaijan as of July 9. The number of recoveries is 13,591, while the fatality rate stands at 284. A total of 537,230 tests have been conducted in the country.