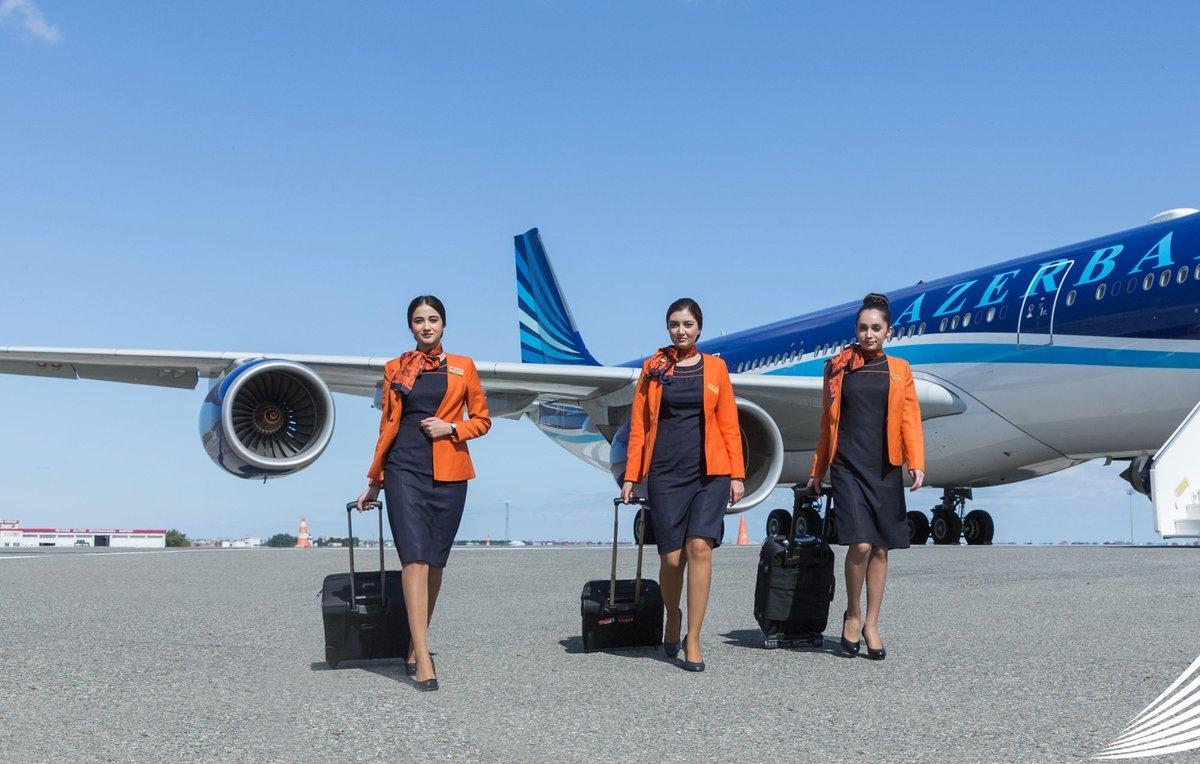 Pasha Kesemenski, a spokesperson for AZAL, said the 4-Star Airline Rating comes after an in-depth audit by Skytrax and surveys conducted among passengers.

“Skytrax conducts checking based on 800 different requirements related to the service quality and passenger comfort,” Kesemenski told Caspian News. “The results are further completed with the response of the passengers, which help define final assessment by Skytrax.”

Skytrax awards the 4-Star Airline Rating, also known as a seal of Quality Approval, to airlines showing good overall quality performance, which includes the application of good product standards – for example, seats, comfort, food and beverages, entertainment options – across different travel cabins and delivery of good standards of cabin staff service for the onboard and ground service at home-base airport environments.

Skytrax’s re-awarding AZAL with this prestigious global recognition on Tuesday has come three years after the company was first honored with the same seal of quality approval in 2015. AZAL is now one of the world’s 42 airlines that received four stars from Skytrax for high-quality service performance.

"It is fabulous to see Azerbaijan Airlines win this award for Best Regional Airline in Central Asia/India,” Skytrax CEO Edward Plaisted said at the awarding ceremony. “The airline clearly continues to delight customers from its 5-star home airport in Baku, where the airline is developing a burgeoning reputation for product and service excellence."

State-run AZAL is the largest air carrier in Azerbaijan, whose hangar maintains one of the most modern fleets in the Caspian region and in the world. Twenty-four of its jets were manufactured by Airbus, Embraer and Boeing.

AZAL purchased Dreamliner 787-8 jets in 2014 for the first time and was the first within the Commonwealth of Independent States (CIS) to do so. It uses the Dreamliner for its direct flights from Baku to New York City. AZAL also operates five other Boeing aircraft.

The airline conducts flights to 47 destinations worldwide, including in the U.S., Russia, the United Kingdom, Germany, France, Italy, Turkey, Iran, the United Arab Emirates, Israel, and China. Alongside Russia’s state-run Aeroflot, AZAL is the only airline in the Caspian region that provides direct flights to the U.S.

In May 2018, the Heydar Aliyev International Airport in capital Baku, the largest airfield of Azerbaijan where AZAL is headquartered, was awarded the ultimate 5-Star rating to make the list of world’s nine best and the first among all post-Soviet countries, according to the Skytrax World Airport Awards.

In January and February of 2018, the Heydar Aliyev International Airport served over 545,000 passengers, surpassing the same indicator by 16 percent as compared to the same period of the last year, according to data compiled by AZAL.