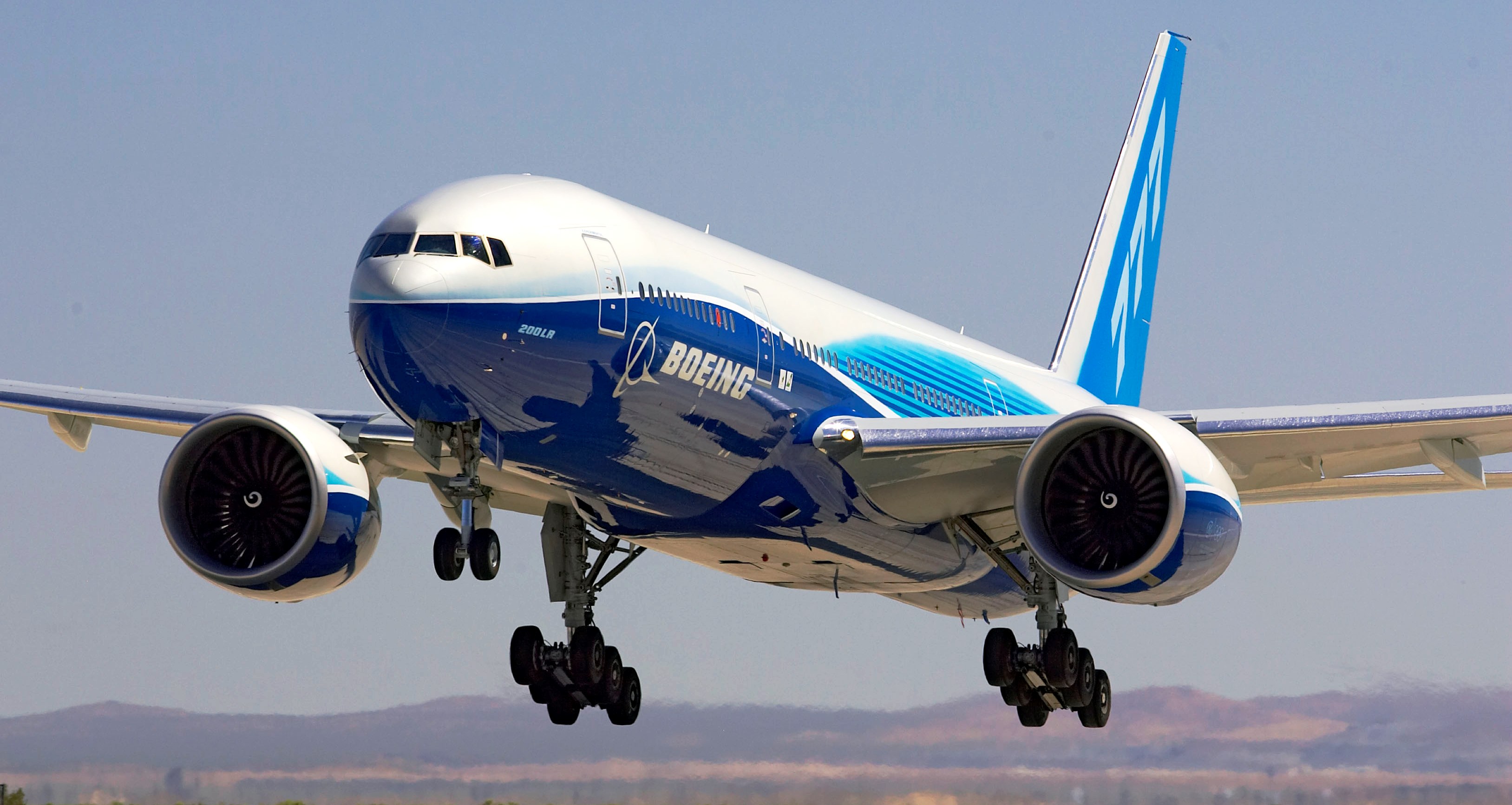 AZAL's plans include the purchase of more than 20 new-generation aircraft from the American and European companies, according to Marja.az. A deal for the purchase of two wide-body Boeing 777 airliners has already been signed, bringing in an all-new type of aircraft into AZAL’s fleet. Flights onboard the new jets are scheduled to take place sometime in 2021 or 2022 on new long-haul flights, defined as those lasting more than six hours.

"We are also considering the acquisition of eight Boeing 787 Dreamliner and three more Boeing 777 aircraft,” AZAL President Jahangir Askerov said, according to Trend. “This decision will increase the geography of our flights on long-haul flights.”

Askerov is expected to discuss the purchase of the planes with Boeing’s president Dennis Muilenburg during a visit to the company’s offices in Seattle. When the meeting will take place was not disclosed to the press.

The Boeing 777, commonly referred to as the Triple Seven, is a wide-body airliner designed to seat between 301-368 passengers and with a range of 5,240 to 8,555 nautical miles (9,704 to 15,844 km). It is recognized for its large-diameter turbofan engines, six wheels on each of the main landing gears, a fully circular fuselage cross-section, and a blade-shaped tail cone. The Triple Seven is the first Boeing aircraft that features fly-by-wire controls with an electronic interface instead of the conventional manual control console.

Meanwhile, AZAL is conducting negotiations with the leading European aircraft manufacturer Airbus, for the supply of 10 new generation Airbus A320Neo airplanes. These medium-haul passenger aircraft are an upgraded version of the popular Airbus A320 plane, with new generation engines, improved onboard systems and larger wingtips.

State-run AZAL is the largest air carrier in Azerbaijan, with one of the youngest fleets in the Caspian region. It already consists of 20 aircraft purchased from Airbus and Boeing. Six are Boeing 757-200, 767-300 and 787-8 Dreamliner jets. Two Dreamliners are used for the long-haul, direct daily flight between Baku and New York City. AZAL was the first airline in the Commonwealth of Independent States (CIS) area to purchase the Dreamliner, in 2014.

During the first seven months of this year, AZAL served slightly more than three million passengers, or nine percent more than it did during the same period last year. More than two and half million passengers arrived at and departed from the main airfield within the country, the Heydar Aliyev International Airport in Baku.