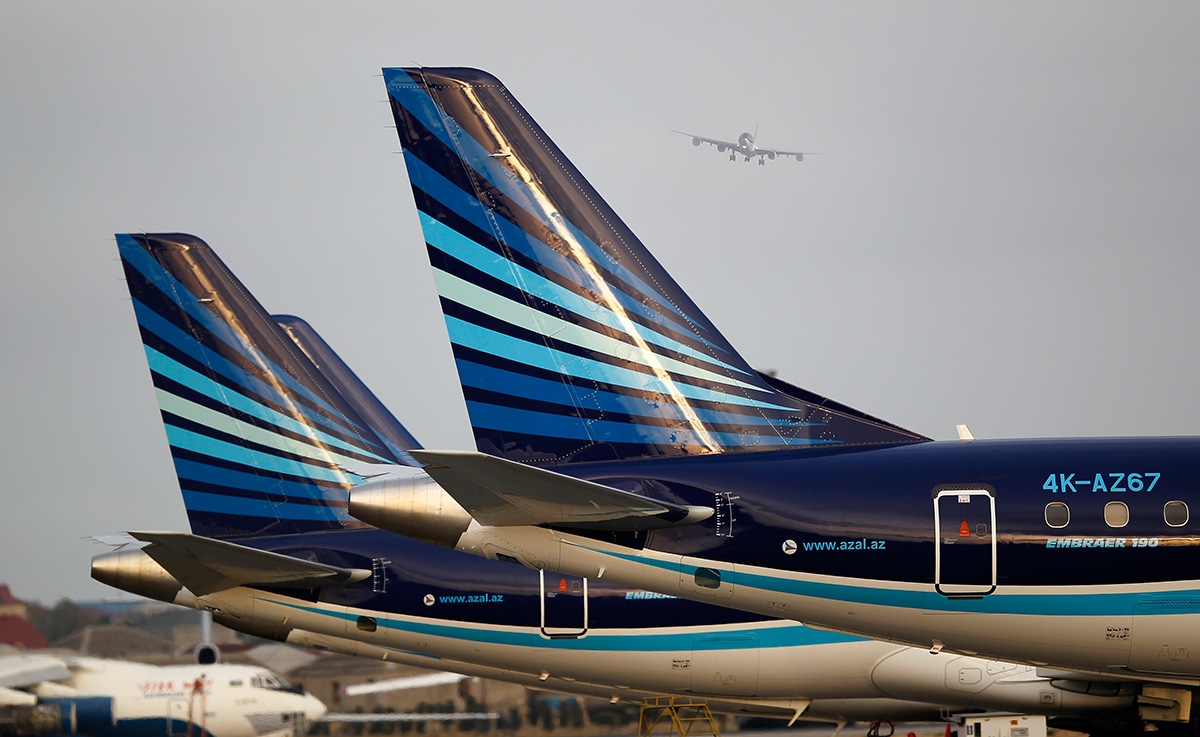 Azerbaijan’s national flag carrier Azerbaijan Airlines (AZAL) has landed a single solution for two problems, namely fuel waste and harmful emissions, when it signed an agreement on Wednesday with the French company OpenAirlines.

The deal will allow AZAL to apply superior fuel efficiency technology SkyBreathe used by OpenAirlines, which was developed to simultaneously save fuel and reduce toxic emissions into the atmosphere.

“To develop a fuel-conscious culture across the operations team, we needed to have a better understanding of our fuel consumption. That’s why we selected SkyBreathe,” said Jamil Manizade, the director of AZAL, according to the airline’s website.

“The software, with such great opportunities, will be a great asset to help us monitor and improve fuel efficiency. This way AZAL will also contribute to the important issue of environmental protection.”

“We are proud to help Azerbaijan Airlines to reduce their fuel consumption further,” Alexandre Feray, the CEO of OpenAirlines, said. “There is an important pressure on airlines to increase profitability while reducing their carbon impact. By using SkyBreathe, they [AZAL] will reduce their first cost driver by 2 to 5%, while allowing them to become leaders in environmental excellence.”

AZAL is shifting to SkyBreathe technology as the need for fuel efficiency increases. Data compiled by the European Parliament forecasts that fuel demand for aviation will increase between 1.9 and 2.6 percent per year until 2025. The projected expansion of the global aviation industry could make up to 22 percent of global emissions increase by 2050 if mitigation measures are not taken.

Among the solutions to ensure higher fuel efficiency is improving jet engines, enhancing their aerodynamics, and using lighter materials in their production.

AZAL will be the first airline in the Caspian Sea region to adopt SkyBreathe technology for fuel usage in aircraft. The Azerbaijani airline joins FlyDubai, Air France, Norwegian Air, Iceland Air and Malaysia Airlines, amongst others, to improve the fuel efficiency of airlines and protect the environment.

AZAL owns a fleet of 24 jets of Airbus, Embraer, and Boeing brands that fly to more than 40 destinations worldwide, including to New York City.