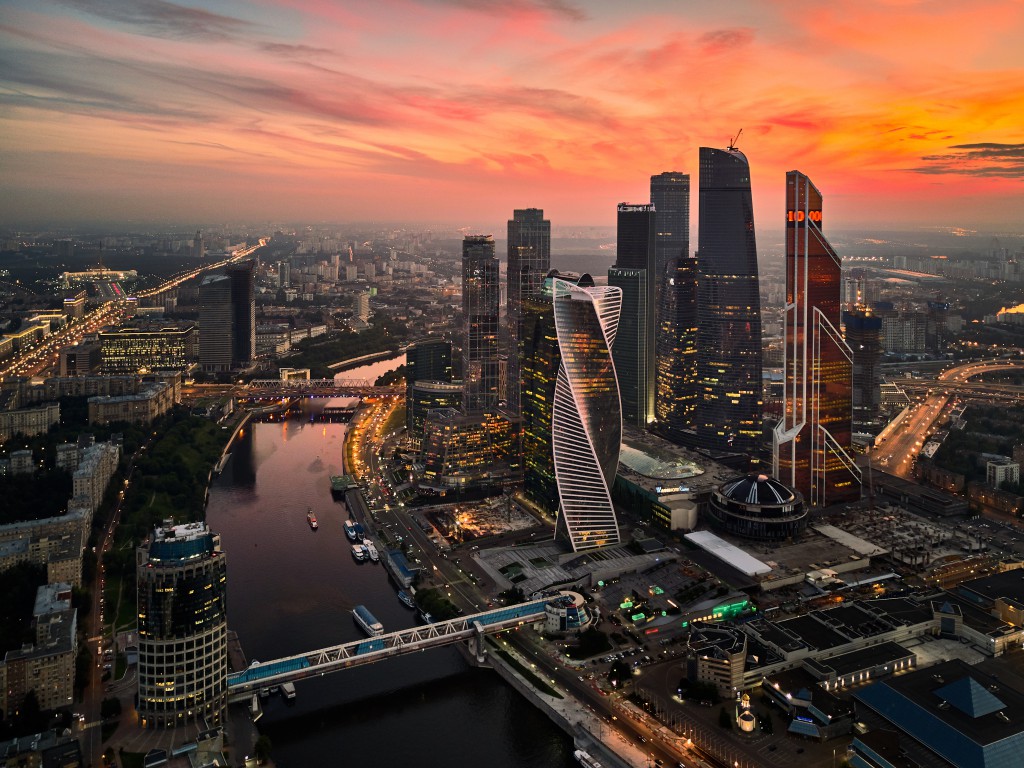 Azerbaijan’s flag carrier Azerbaijan Airlines (AZAL) announced Wednesday the launch of special round trip flights between the country’s capital city of Baku and Moscow. The announcement comes amidst the government’s decision to mitigate the quarantine measures applied in the country.

AZAL will reportedly start operating the special Baku-Moscow-Baku flights from February 17, based on a twice-a-week schedule. Flights from Baku to Moscow will take place on Wednesdays, while the return flights are slated for Sundays.

Those having certificates with negative Covid-19 test results and eligible to visit Russia are allowed onboard the Baku-Moscow flight, according to the eligibility and safety regulations set by AZAL. The same applies to passengers heading to Baku from Moscow.

Meanwhile, AZAL will reportedly start operating special flights on the Baku-Dubai-Baku route, with two trips scheduled for February 15 and 22. In March, the number of flights to Dubai will increase to two flights a week on Mondays and Fridays.

Although the special preventive quarantine measures are lifted in Azerbaijan, a general quarantine regime will be in force by April 1. Borders with Iran and Georgia will remain closed, and restrictions on inbound and outbound travels by air or land will also be valid through early April, except for cargo and charter flights. Issuance of ASAN Visa to incoming foreigners at the country’s airports has also been suspended. Currently, a visa to Azerbaijan is processed at the embassies and consulates of the country. Submission of a Covid-19 test certificate is mandatory for getting permission to enter the country.

As of February 4, the overall number of people infected with COVID-19 in Azerbaijan stood at 230,769. Recovery and fatality rates stood at 224,431 and 3,148, respectively. More than 2.4 million tests have been conducted in the country to date.