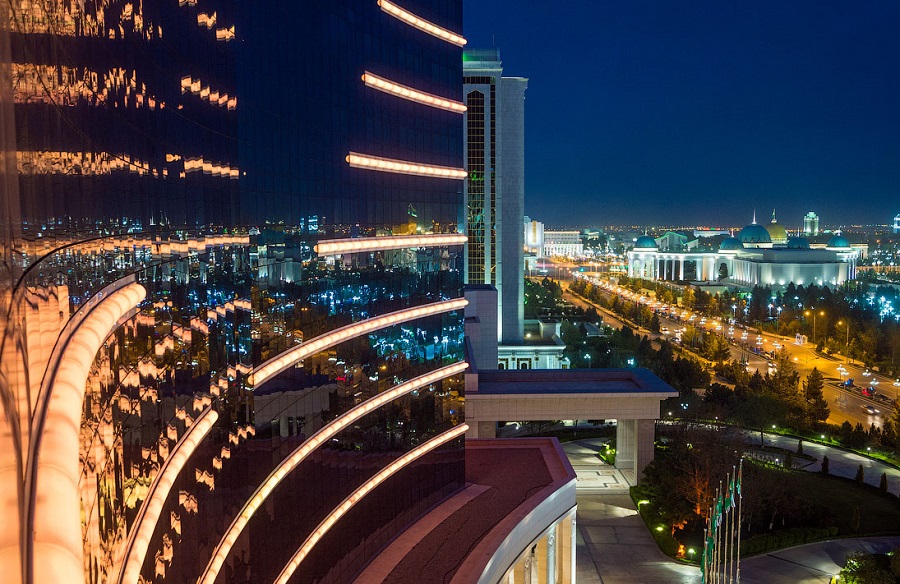 Turkmen Energy 2019 comes about three weeks after the inaugural Caspian Economic Forum was held at a resort along Turkmenistan’s section of the Caspian Sea.

Turkmenistan is getting ready to play a host to an international energy and electricity industry exhibition and conference to highlight the growing significance of the Caspian country’s energy resources and the region’s importance in global energy security. Turkmen Energy - 2019 kicks off next Thursday in Ashgabat, the country’s capital, and will run through September 14.

“Representatives of about 120 Turkmen and foreign companies, international organizations, enterprises, as well as businessmen from various countries are expected to participate in upcoming events,” said Charymurat Purchekov, the country’s energy minister, according to reports by the state-owned Turkmenistan Today.

The conference will address topics such as global cooperation and investment in Turkmenistan’s electricity sector and the country’s potential in renewable resources.

Included in the list of guests are representatives from the world’s electric power community, professional experts and analysts, and top officials of large business and government agencies from the United States, Russia, Belarus, Ukraine, Kazakhstan, Azerbaijan, Uzbekistan, Iran, China, France, Turkey, Germany, Great Britain and Japan. Energy and technology giants such as General Electric, Siemens and Schneider will be presented at the exhibition.

An exhibition will run parallel to the conference that will showcase the latest know-how, ranging from various types of energy-related equipment to resource-saving and energy-efficient technologies. The event is organized by the energy ministry in cooperation with state-owned Turkmenergo electric power corporation, the Chamber of Commerce and Industry, and NET Organization.

Officials in Ashgabat say the three-day exhibition may help increase cooperation between foreign energy companies and Turkmenistan, to boost the country’s industry.

“It is of great importance for us to study the best global experience and strengthen mutually beneficial cooperation with foreign partners,” President Gurbanguly Berdimuhamedov said on Friday, according to reports by Turkmenistan Today.

As a post-Soviet country with about six million people, Turkmenistan has a gross domestic product (GDP) of over $103 billion at purchasing power parity, which makes it Central Asia’s third-largest economy, behind Kazakhstan and Uzbekistan, according to U.S. government statistics.

Although the country produces crops for export, Turkmenistan’s wealth is primarily derived from exports of its vast hydrocarbon reserves – the bulk of which are natural gas shipments going to China – comprising around 25 percent of GDP.

Turkmen Energy 2019 comes about three weeks after the inaugural Caspian Economic Forum was held at a resort along Turkmenistan’s section of the Caspian Sea. The two-day event saw more than 1,500 foreign officials and business professionals representing nearly 30 international organizations, and resulted in nearly 60 deals in sectors such as information technology, trade, transportation and agriculture. 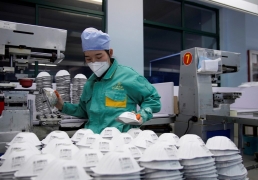 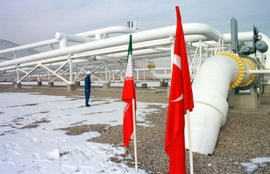 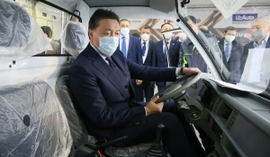