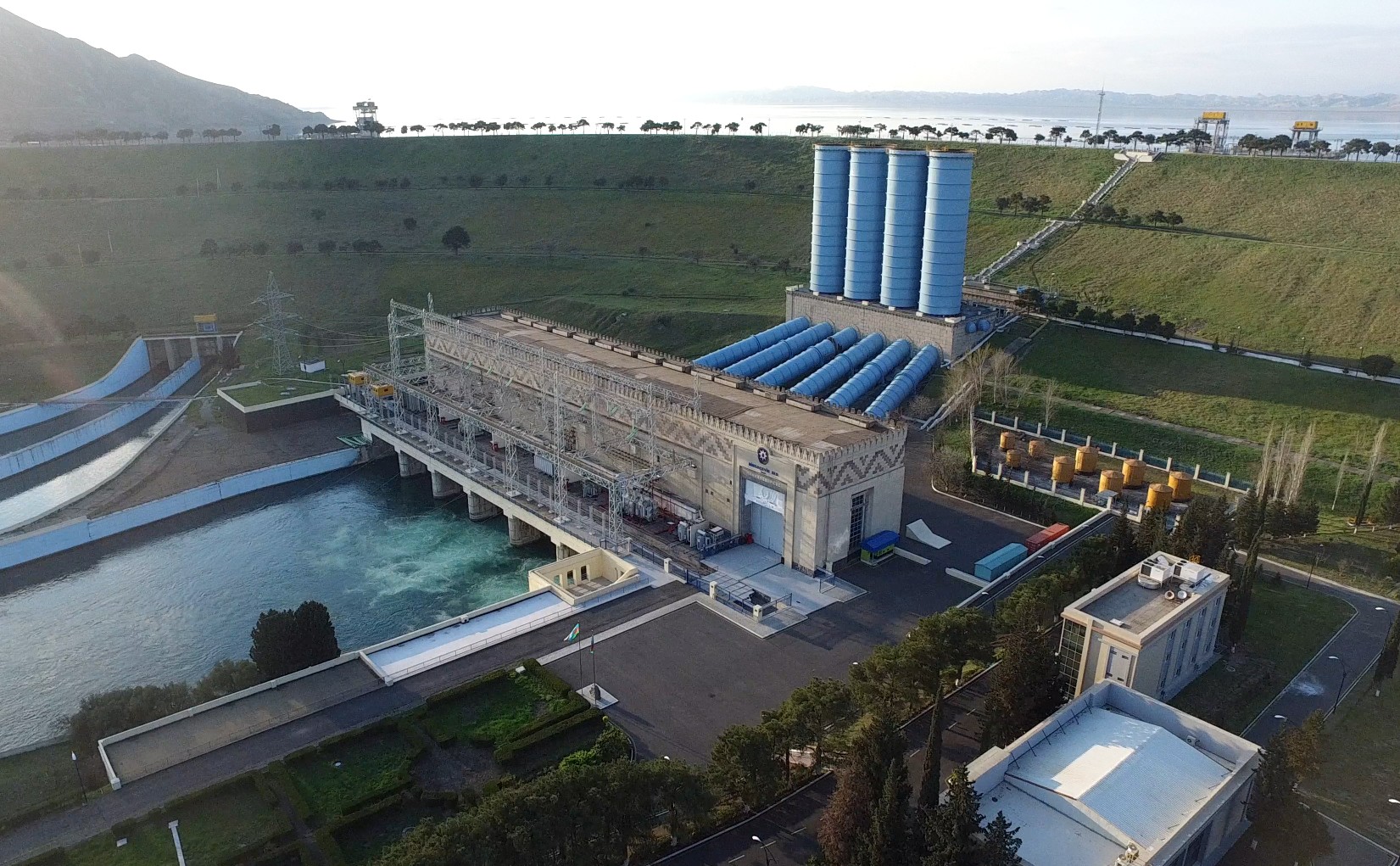 In addition to targeting civilian settlements during the recent fatal clashes on the Armenia-Azerbaijan border, Armenia's military threatened to hit Azerbaijan's largest hydropower station located in the central city of Mingachevir.

Spokesperson to the Defense Ministry of Azerbaijan Vagif Dargahli commented on the Armenian threat to the Caucasus's largest water reservoir, which he described as a mission impossible due to certain factors.

"The relief of the area where the Mingachevir water reservoir is located, the fortifying work carried out in this complex, as well as the modern air defense systems at the disposal of our Air Defense Forces do not allow our strategic object to be hit," Azertag quoted Dargahli as saying.

The latest threat came amidst the clashes that broke out on the Armenia-Azerbaijan border on July 12. Tensions soared after the Armenian military opened heavy artillery fire on Azerbaijani positions stationed in the Tovuz district located along the border. The skirmishes lasted for a few days and resulted in deaths on both sides. Azerbaijan lost 12 servicemen, including one general in the clashes. Armenian forces killed one civilian, as well, when they hit civilian settlements on July 13.

Four Armenian servicemen died in the wake of the clashes, according to data compiled by the Foreign Ministry of Armenia. However, the official data was renounced by the country's civil society, who claimed that the army loss of Armenia surpasses 30 people.

Armenian officials have identified the water reservoir in Mingachevir as a military target that may be hit. Over the last 30 years, military officials in Armenia and a self-proclaimed separatist regime established illegally in Azerbaijan's occupied Nagorno-Karabakh region have repeatedly threatened to blow up the Mingachevir dam as part of attacks on civilian infrastructure in Azerbaijan.

Mingachevir hydropower complex is the largest dam of its kind in the entire Caucasus with an overall surface area of 605 square kilometers (234 sq mi), roughly the same size as Spain's capital Madrid. The installed power generation capacity of the station is 402 megawatts that enables to churn out 1.4 billion kilowatt-hours (kWh) of hydroelectric energy per year. The complex provides energy for over forty cities and districts in Azerbaijan including capital Baku and second-largest city of Ganja.

Consequences of a possible strike on the Mingachevir reservoir could be quite catastrophic for Azerbaijan and the entire region. Officials at the National Center of Environmental Forecasting insist that water from the destroyed dam could inundate a huge territory in Azerbaijan stretching from the country's central part toward east up to capital Baku over 240 kilometers. Such damage could lead to dramatic environmental, infrastructure and humanitarian disasters, which could kill countless civilians.

Around half of the population of Azerbaijan could suffer massive power outage. Strategic transport and energy routes, such as Baku-Tbilisi-Kars railway, the Baku-Tbilisi-Ceyhan oil, and the South Caucasus gas pipelines could get serious damages in the wake of the dam burst.

This is not the first time that Armenia has made threats of destroying Azerbaijan civilian infrastructure.

General Levon Mnatsanakanyan, who commanded the Armenian occupying forces in the Nagorno-Karabakh region, earlier threatened to paralyze Azerbaijan's economy by missile strikes. He said such an attack was "part of their tactical plans" and they would "not hesitate for a second" to hit civilian infrastructure in Azerbaijan. Former Defense Minister of Armenia, Seyran Ohanyan said Armenia could strike Azerbaijani positions first as he referred to a so-called doctrine that allows Armenian armed forces to take definitive measures including both defensive and preemptive.

Russian ethnographer of Armenian descent Sergey Arutyunov stated in a 2010 interview that Armenian military authorities have already included the Mingachevir water reservoir in the targets they could hit in the territory of Azerbaijan.

"I will not disclose a military secret — this has been openly admitted in Armenia's general staff — that Armenian or NKR [the illegal separatist formation in the occupied territories of Azerbaijan] artillery batteries, stationed at the top of Karabakh mountains, are 40 kilometers away from the Mingachevir reservoir. One strike and central Azerbaijan will turn into a sea," Arutyunov said.

In 1991-1994, Armenia and Azerbaijan fought a full-scale war that resulted in Armenia occupying 20 percent of Azerbaijan’s sovereign territory, including the entire Nagorno-Karabakh region, where partial ethnic Armenian population lived side by side indigenous Azerbaijanis, and seven surrounding districts, which had been populated exclusively by Azerbaijanis. The war claimed the lives of 30,000 ethnic Azerbaijanis and displaced one million others from their homeland.