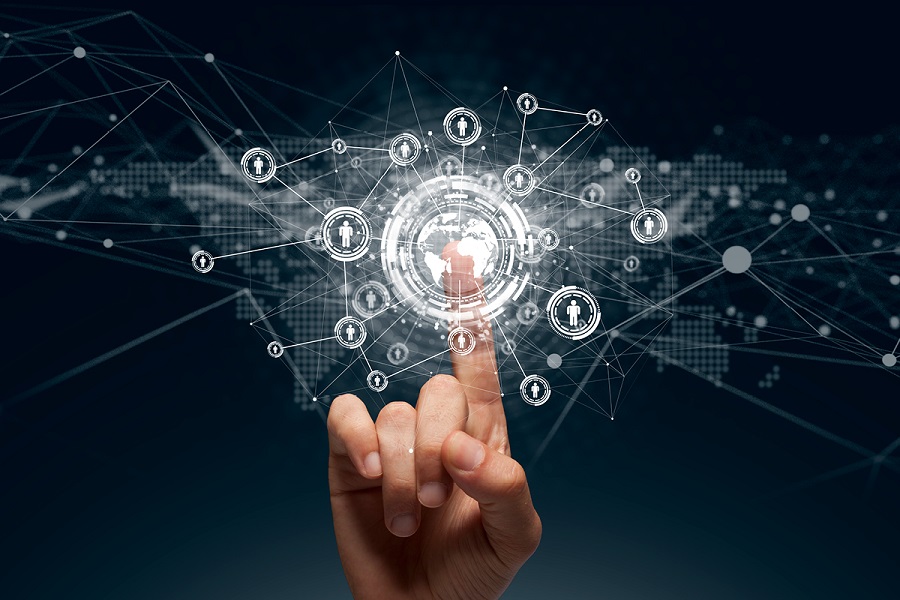 Eight member states, including the Caspian region’s Russia and Kazakhstan, could exchange and share data amongst different companies and government bodies if they take up Lukashenko’s suggestion.

Russia and Kazakhstan may converge in a single information space within the Shanghai Cooperation Organization (SCO), an eight-member bloc that considers safeguarding regional security along with promoting regional development.

Belarussian President Alexander Lukashenko, whose country was granted the observer status at the SCO in 2015, believes the organization should form its own digital ecosystem.

“I suggest each of you think about creating a common electronic platform, for example, the SCO IT-ecosystem, which will combine the capabilities of electronic media, social networks, e-commerce and many other things,” Lukashenko said during the organization’s annual meeting, which wrapped up on June 10 in the Chinese port city of Qingdao.

“This will strengthen cooperation and increase the competitiveness of national economies in a globalized world. And it will also help us to ensure the security of our countries,” Lukashenko added.

Eight member states, including the Caspian region’s Russia and Kazakhstan, could exchange and share data amongst different companies and government bodies if they take up Lukashenko’s suggestion, which is not exactly unprecedented.

Oliver Hughes, who chairs Russia’s Tinkoff Bank, believes that the future competitiveness in the financial market depends on the creation of global ecosystems that will unite a wide range of services in a single user interface.

“We have already got into two areas. We are selling a lot of air and railway tickets through our platform, develop travel services and catchy content for our users, as well as investment and lifestyle products, personal tips – all that help improve the lives of our customers,” he said at the 2018 St. Petersburg International Economic Forum, which took place in May.

“All this is presented today in a single interface and assembled in one place. Creating such an ecosystem is now the only way to compete with IT giants in the future,” Hughes said.

At the same time, Kazakhstan’s President Nursultan Nazarbayev urged leaders from the Eurasian Economic Union (EAEU) in May to unite the post-Soviet economic bloc’s digital initiatives within the international IT and startup hub based in Astana, the capital of Kazakhstan.

What is known as “Astana Hub” is expected to be officially launched in September in accordance with the government-run program called “Digital Kazakhstan,” meant to assist entrepreneurs in their innovations and build technology businesses. The technology park is registered in the Astana International Financial Center zone, whose residents are offered simplified labor and visa rules.