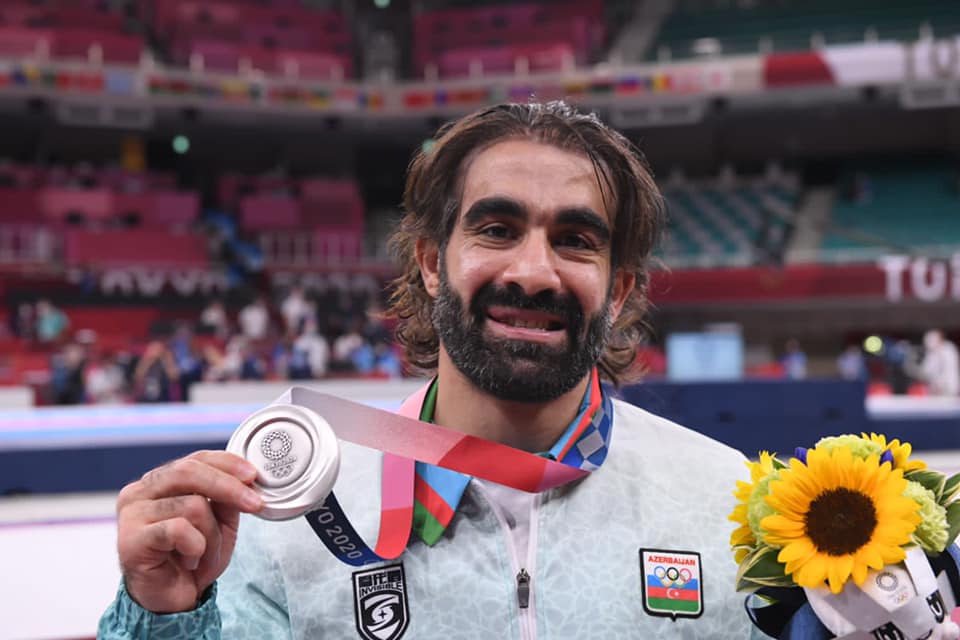 Azerbaijani athletes have concluded the Tokyo 2020 Olympic Games with seven medals in four sports, including karate, wrestling, judo, and boxing.

At the end of the Games, Azerbaijan’s team had three silver and four bronze medals.

With these results, the team Azerbaijan ranked 67 among 206 participating countries.

Since their debut at the Olympics in Atlanta in 1996, Azerbaijani athletes have won 49 medals, including 7 gold, 14 silver, and 28 bronze medals.

The 2020 Summer Olympics took place from July 23 to August 8 in Tokyo, Japan, with some preliminary events began on July 21. Initially scheduled to take place from July 24 to August 9, 2020, the event was postponed due to the COVID-19 pandemic, the first such instance in the history of the Olympic Games.

This year, athletes and support staff had been tested every day. No fans were allowed to the venues under the decision sanctioned by the Japanese government. Both the closing and opening ceremonies were held without spectators.

The USA team has won 113 medals, including 39 golds, showing the most prolific result of the Tokyo 2020 Olympic Games. China was closest to matching the American gold-medal haul, winning 38 gold medals, while the hosts, Japan, finished with 27 golds and ranked third in the medal table.

The next summer Olympic Games will take place in Paris in 2024.