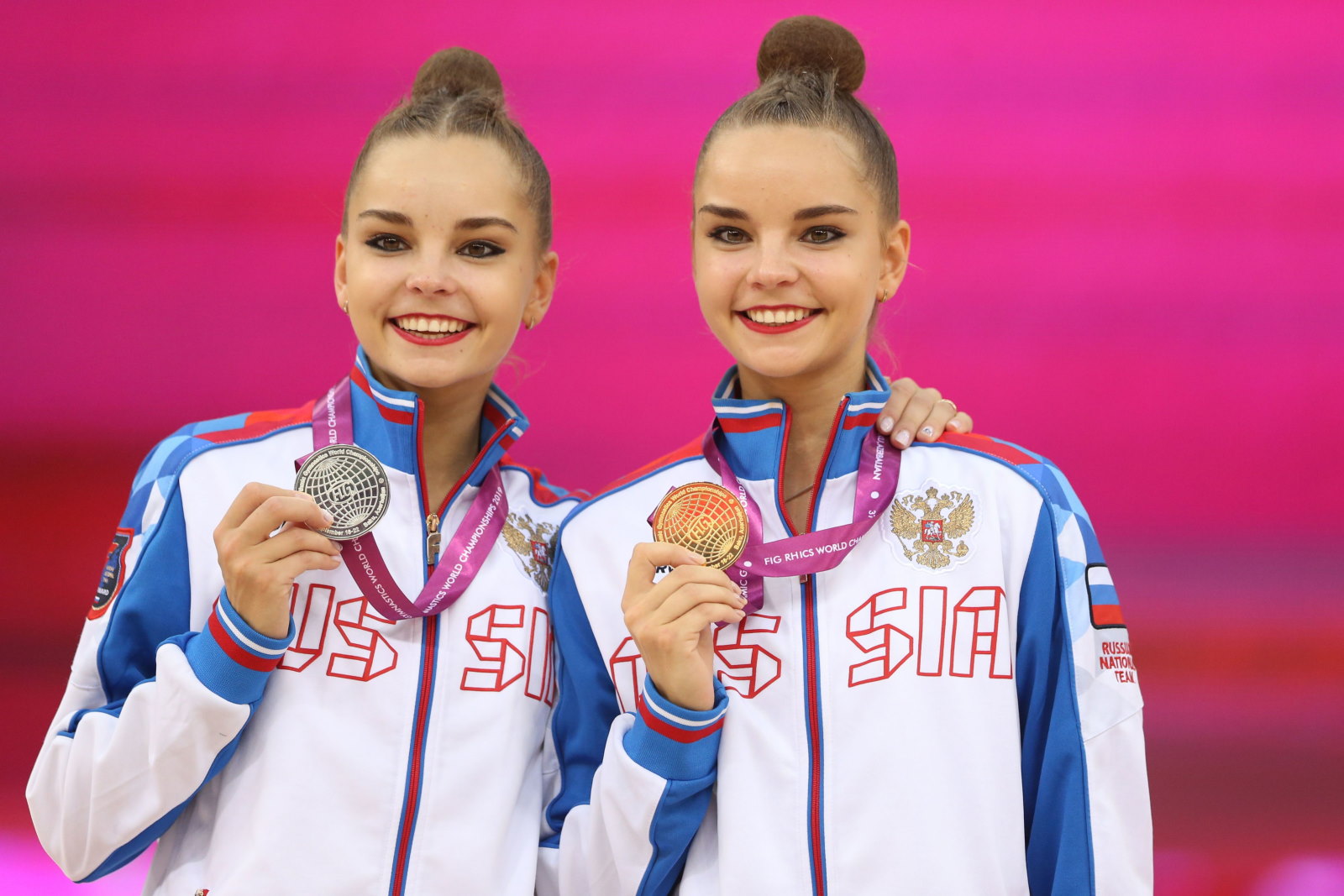 The week-long competition, which is a qualifying tournament for the 2020 Olympics in Tokyo, kicked off on September 16 and brought together more than 300 gymnasts from 61 countries, who were competing for nine sets of medals.

The week-long competition, which is a qualifying tournament for the 2020 Olympics in Tokyo, kicked off on September 16 and brought together more than 300 gymnasts from 61 countries, who were competing for nine sets of medals.

Attracting the most attention last Sunday was a mesmerizing closing ceremony held in the National Gymnastics Arena (NGA), a huge gymnastics venue located in the capital city of Baku. The ceremony started with a breathtaking gala concert continued with a performance of the Azerbaijan’s honored artist Miri Yusif who performed the song “Be The First” written for these competitions.

“Baku is one of the world’s preeminent sports cities, and we are thrilled that the World Championships and second Olympic qualification are being held here,” said FIG President Morinari Watanabe, according to a statement published to the International Gymnastics Federation (FIG) official site.

“As usual, the organization has been superb, and it will be exciting to see how the competition unfolds and which gymnasts will qualify their nations to the Tokyo 2020 Olympic Games.”

The gymnastics marathon in Baku featured two competition categories: individual and group competitions. The top 16 finishers in the all-around competitions won quota spots for their countries, meaning two places each for Russia, Israel, Bulgaria, Ukraine, Italy, the United States and Belarus and one apiece for Japan and Azerbaijan.

As the home team, Azerbaijan was represented by a group of Ayshan Bayramova, Diana Ahmadbayli, Aliya Pashayeva, Zeynab Hummatova and Daria Sorokina, as well as by Zohra Agamirova, an individual gymnast. The group scored totally 53.100 points in the group all-around program, qualifying for the 2020 Summer Olympics in Tokyo next summer. At the same time, Agamirova – the Azerbaijani gold medalist from the 2017 Islamic Solidarity Games –earned her qualification spot at the upcoming Olympic Games with a tally of 78.725 for her all-around individual performances.

Meanwhile, Russia took center stage among 24 groups with an overall tally of 58.700 points for the group all-around final performance. The Russian group team included Anastasia Maksimova and Maria Tolkacheva, both 2016 Olympic champions; Anastasia Shishmakova and Evgeniia Levanova, who grabbed gold at the last year’s world cup, as well as newcomer Anzhelika Stubailo. At the same time, the Japanese national team took silver with a total score of 58.200 points, while the bronze went to Bulgaria who scored 58.000 points.

Dina and Arina Averina, identical twins from St. Petersburg, remained favorites to go to Tokyo 2020, scoring 91.400 and 91.100, respectively, for their all-around individual performances.