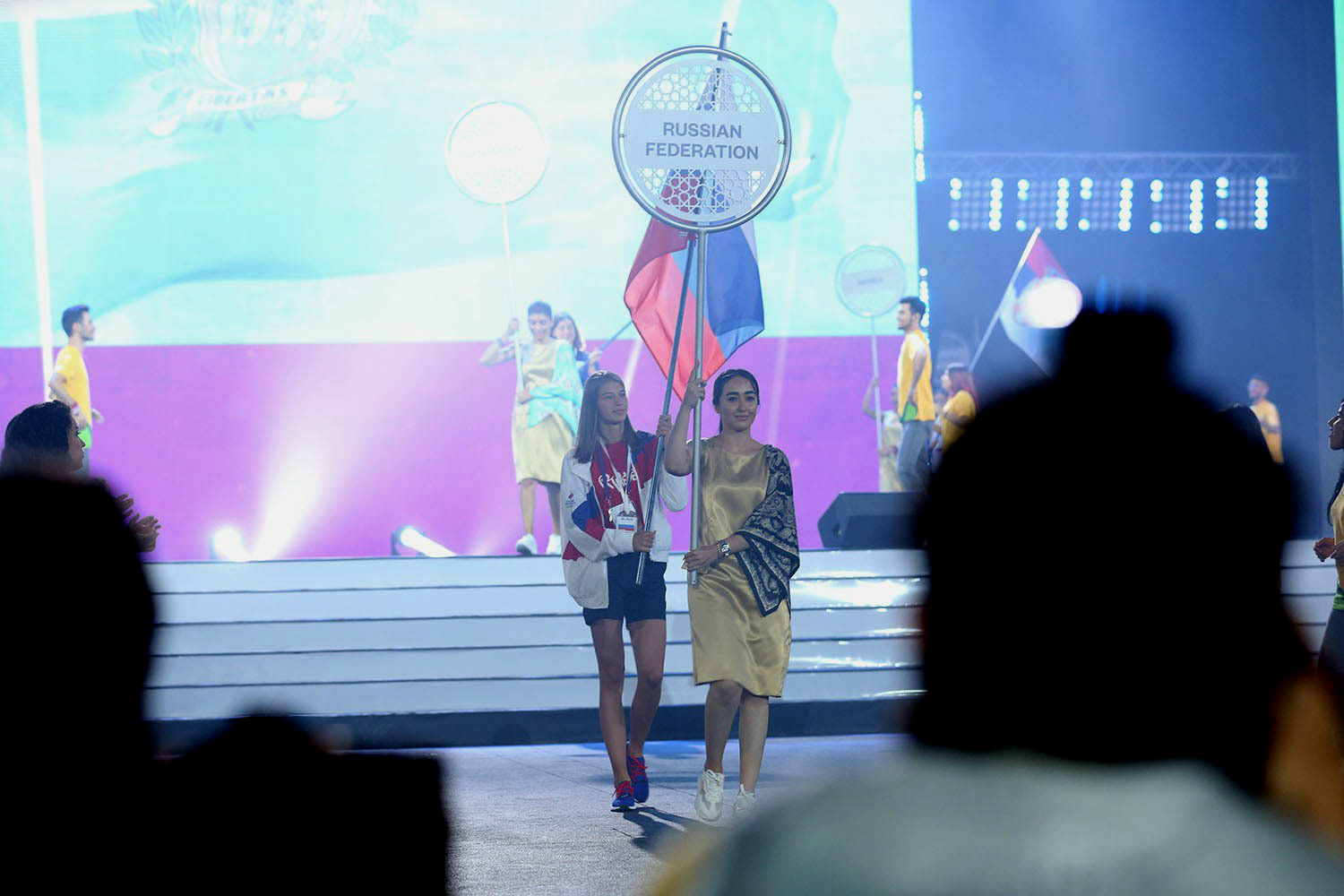 Russian athletes ranked first in the overall medal count that tracked winners from the 48 participating countries in this year’s summer festival. / Report.Az

The European Youth Olympic Festival – the largest multi-sport athletic event for youth in Europe – wrapped up in Baku this past weekend, with Russian athletes coming out on top.

Stanislav Pozdnyakov, who heads the Russian Olympic Committee, believes the sky is the limit for Russian athletes.

“Many of you are forced to spend a lot of time in gym, but it will pay off and then, you will respect yourself for your achievements and become an example for those around you, your loved ones,” Russia’s Olympic chief said at the meeting with the national team on Sunday, according to reports by TASS.

Raekwon Baptiste, who represents the British national team, clinched gold after a breathtaking performance on the vault on July 27. Baptiste, age 17, believes the European Youth Olympic Festival can help young athletes along the route to achieving their own Olympic dreams.

“I recommend everyone to come here. This is the most difficult competition in which I participated. I did my best to show the world what I can do. The atmosphere is great,” the athlete said according to Trend. Raekwon Baptiste, who represents the British national team, clinched gold after a breathtaking performance on vault within competitions in artistic gymnastics on July 27. 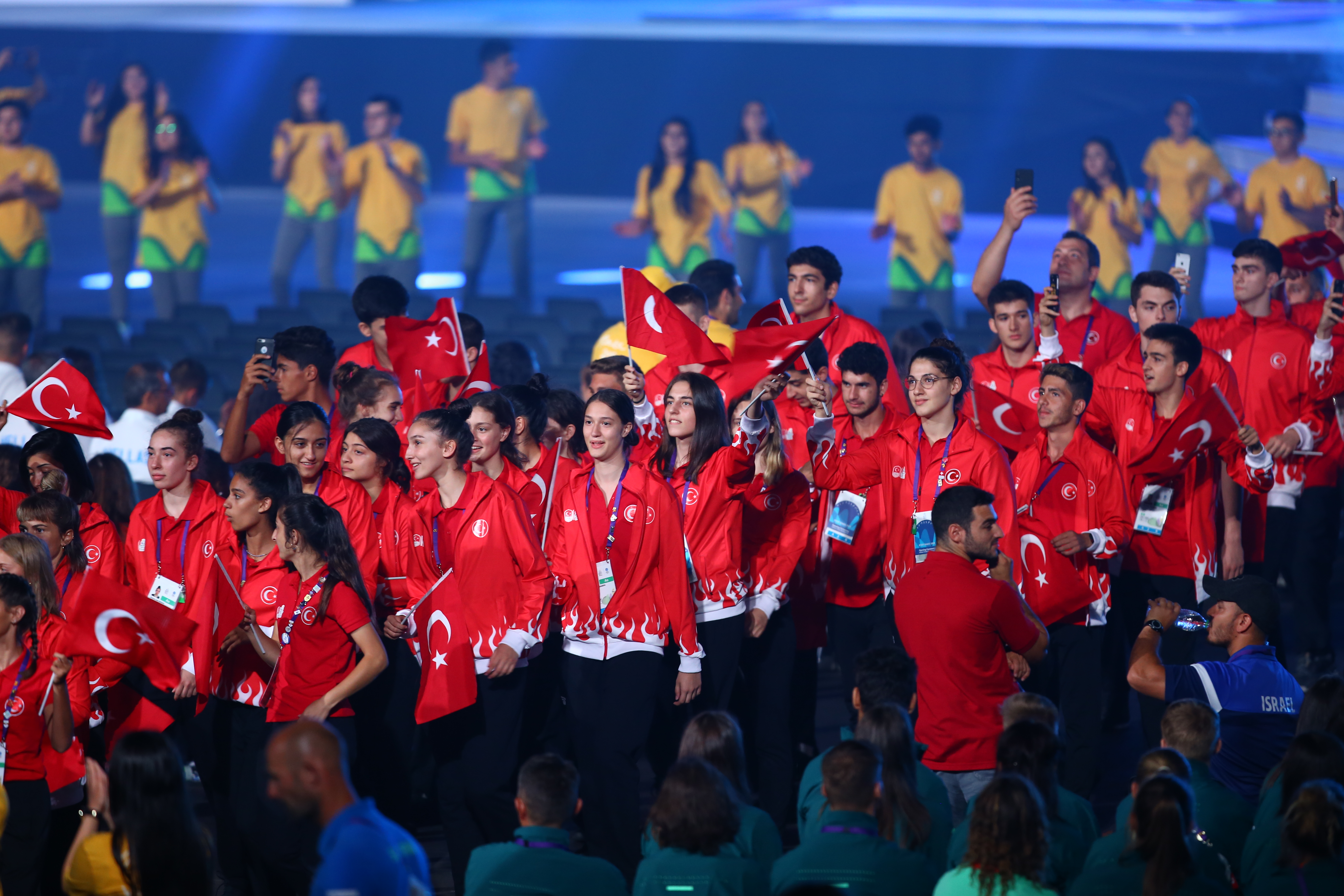 The United Kingdom was followed by Turkey whose athletes grabbed 27 medals and ranked third overall in the medal standings.

The Azerbaijani team ranked fourth, with 23 medals. Meanwhile, Azerbaijani athletes won 10 gold medals, which is only one medal less than athletes from Turkey and the UK grabbed. Representatives of Azerbaijan distinguished themselves in such disciplines as artistic gymnastics, judo and wrestling. Representatives of Azerbaijan distinguished themselves in such disciplines as artistic gymnastics, judo and wrestling. / Azertag

This year’s European Youth Olympic Festival brought together more than 3,000 athletes. The events took place at 12 venues, while the opening and closing ceremonies were held at the Crystal Hall.

Azerbaijan’s Sports and Youth Minister Azad Rahimov said the festival provided a terrific opportunity for young athletes, who have never before participated in a major multi-sport event.

“During the festival, we have witnessed professional young athletes who were no different from the Olympic champions in terms of perseverance and struggle. I hope that this festival will inspire them to even greater achievements in the future,” Rahimov said at Saturday’s press conference.