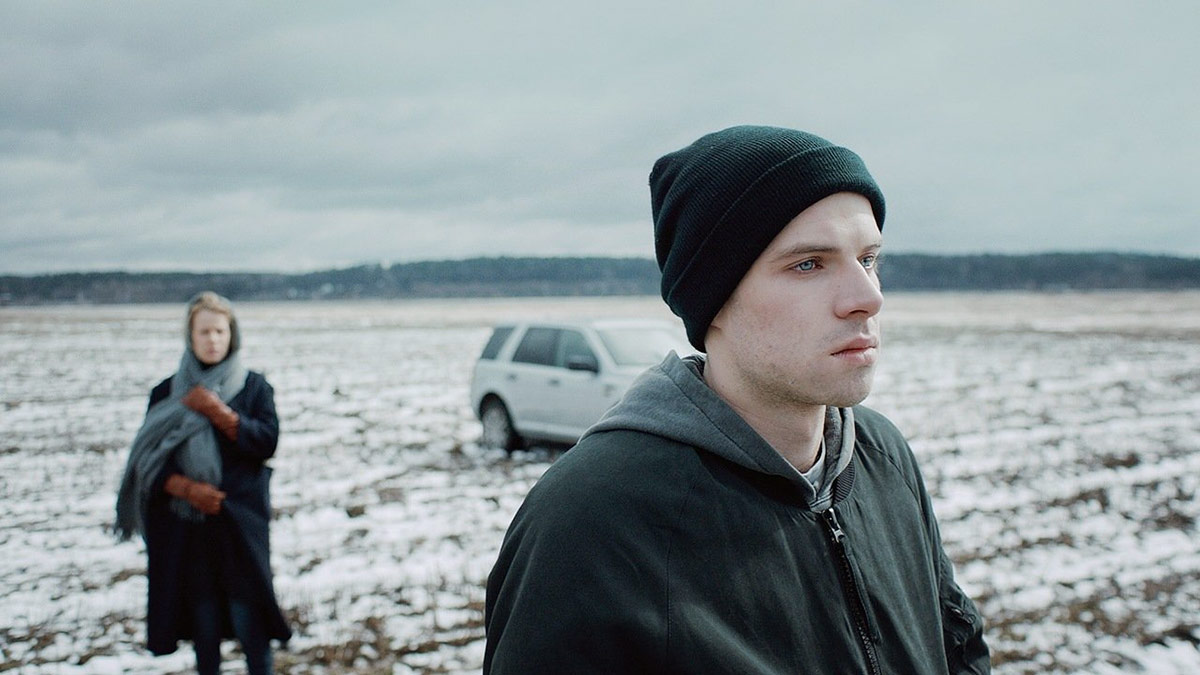 The 69th Berlinale, as the festival is called in German, opened with a glamorous celebration at the Berlinale Palast in Germany’s capital on Thursday.

Every year around this time the Berlin International Film Festival welcomes tens of thousands of visitors from around the globe to discover new talent in world cinematography. 2019 is no different.

The 69th Berlinale, as the festival is called in German, opened with a glamorous celebration at the Berlinale Palast in Germany’s capital on Thursday. This year's 10-day festival will bring together nearly half a million movie fans from all corners of the globe and beam more than 350 films onto the silver screen. Movies from 25 different countries, including two from the Caspian region, are being featured.

Nominees for awards at the Berlinale include the Russian drama "Acid," directed by 26-year-old actor Alexander Gorchilin. Gorchilin’s directorial debut tells the story of two 20-year-old friends and musicians Sasha and Petya, who are searching for the meaning of modern-day Russia. The 98-minute film was recognized by critics and viewers once it was released for distribution in Russian in October. It was awarded a prize for the best debut film at the Kinotavr Film Festival held annually in Sochi.

"Acid is a silent manifesto of the generation of the twenty-year-old,” reads a description of the film on the Kinotavr official website. "They have been abandoned in a world adorned with concepts such as family, friendship, love and opportunities. In search of answers to their questions, they devour themselves like a chemical substance that corrodes the world around, in order to eventually learn not to listen but to hear, not to look but to see. And to find their way."

What is the first of this year's major European film festivals will also showcase another film from the Caspian, also from Russia, by Alexander Zolotukhin and titled “A Russian Youth.” This debut work by Zolotukhin illustrates the story of a simple village boy who goes to the front lines of the First World War as a volunteer with a naïve, youthful dream of acquiring fame and military medals.

In the first battle, the protagonist loses his eyesight during a gas attack. He is left to serve as a listener, using large metal funnels to hear enemy plane approaching so he can sound the alarm and alert his comrades.

The history of Berlin International Film Festival has roots that began shortly after the end of World War II. In 1951, at the beginning of the Cold War, the event was created for the public in West Berlin. Since then it has developed into a cross-cultural platform for cinematic exploration of contemporary social issues. To this day, it is considered the most political of all major film festivals, including those held in Cannes, France and Venice, Italy.