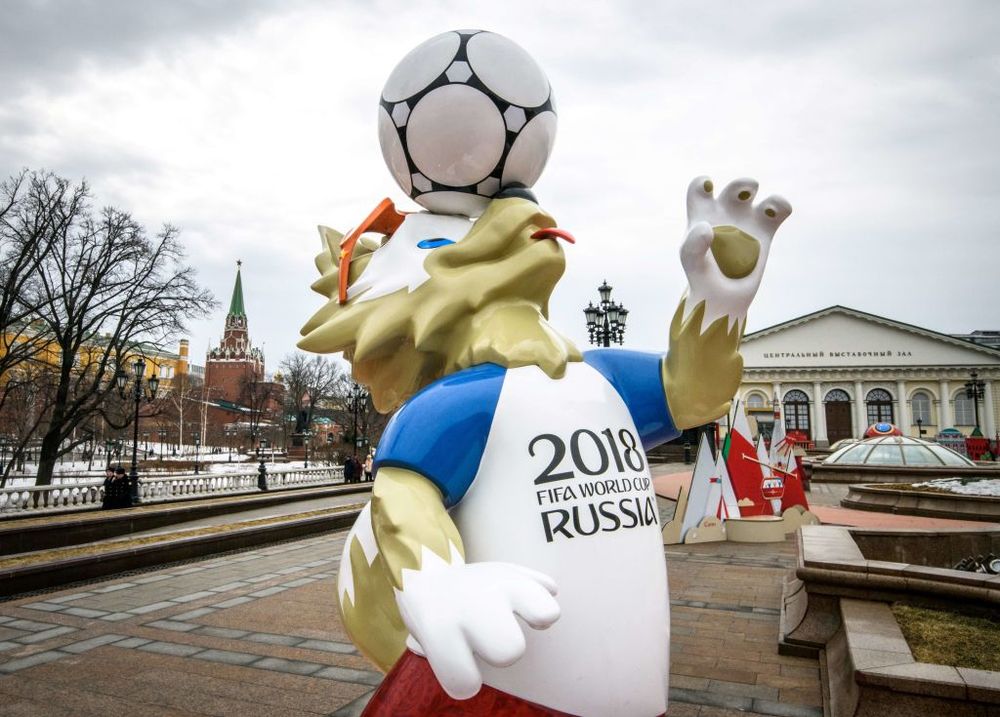 Russia spent a lot of time and money building new stadiums and renovating old ones to host one of the world’s most watched sporting events, the quadrennial football (soccer) competition, the FIFA World Cup. But it also raked in a lot of money for having done so.

“It brought Russia more than 850 billion rubles ($13.54 billion), what makes about one percent of Gross Domestic Product [GDP],” the Executive Director of the Association of Tour Operators of Russia, Maya Lomidze, told journalists at RBK.

To host the games, which ran from June 14 – July 15, Russia constructed or renovated 12 stadiums in 11 different cities throughout the country, spanning from far-western locations like the Russian exclave of Kaliningrad, to as far east as Yekaterinburg and Kazan, located in the central part of the country. Of the 12 stadiums used for the tournament, three – namely Luzhniki in Moscow, Yekaterinburg, and Sochi along the Black Sea – were extensively renovated. Nine other stadiums were built specifically for the World Cup.

Russian tourism experienced a boom this summer, thanks to the games, as 5.7 million spectators – most being foreigners – flocked to the Caspian region country.

"According to preliminary information, the World Cup host cities have received more than five million tourists,” the head of the Russian Federal Tourism Agency Oleg Safonov said at a news conference, according to TASS.

“Moscow saw the heaviest tourist flow of more than 2.7 million, while St. Petersburg received more than 600,000, and Sochi, more than 500,000. The growth of tourists visiting the World Cup host cities was from 19 percent in Moscow to 1.7 percent in Saransk, with the average growth of 74 percent," Safonov added.

Russian citizens paid just $110 for tickets, which ran as high as $1,100. Russians bought up 2.4 million tickets, while Americans and Brazilians came in second and third place, respectively.

The 2018 FIFA World Cup was Russia’s second major international sporting event in the span of four years. In 2014, it hosted the Olympic Winter Games in Sochi. To boost tourism compared to the Olympics, the government in Moscow allowed for some leniency with regards to visas, allowing foreign World Cup ticket holders with a “Fan ID” to visit Russia visa-free through the end of the year.

While the decision to allow visa-free entry is well-intended, the extent of its effect is debatable.

“This makes sense only for those fans, who have convenient transport access to Russia: the availability of direct flights, inexpensive tickets,” Lomidze said. “They are residents of Asian and European countries. For fans from Latin America, who made up 35 percent of all guests [for the World Cup], it does not mean much,” she said.