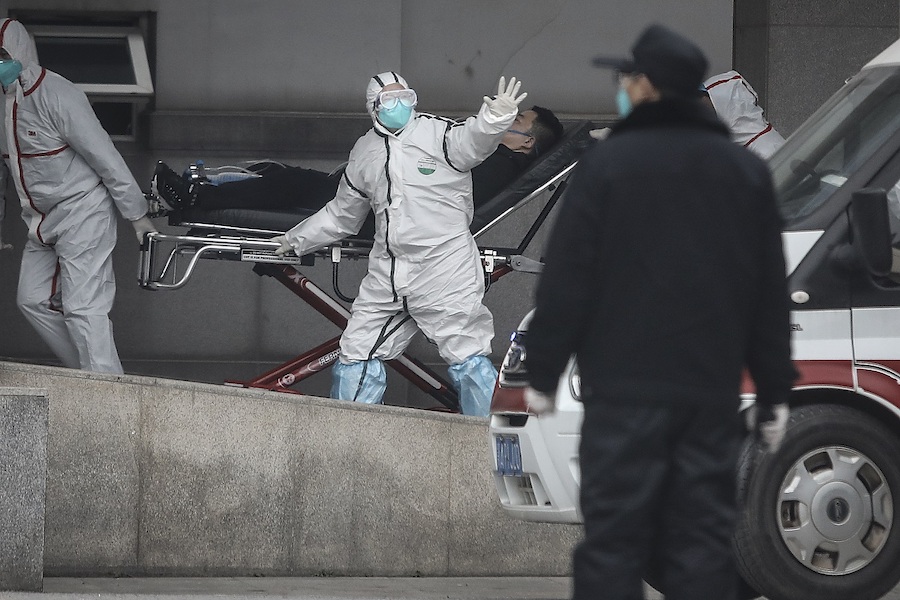 Wuhan city officials have shut down air and land traffic to contain the virus, but officials in the World Health Organization (WHO) have not yet declared a global health emergency saying they need more information. / Getty Images

Public health officials in the four countries of the Caspian region — Kazakhstan, Russia, Azerbaijan, Iran, and Turkmenistan — confirmed no cases of a mysterious deadly coronavirus, which has already infected over 600 people in China and left 18 dead, have been reported in these countries.

First emerged in the Chinese city of Wuhan in late December, the new virus has already spread beyond China, including to Japan, Thailand, South Korea, and the United States. On January 20, the government of China announced that there can be a human-to-human transmission of the illness. Wuhan city officials have shut down air and land traffic to contain the virus, but officials in the World Health Organization (WHO) have not yet declared a global health emergency saying they need more information.

Kazakhstan, which shares a border with China, has already ramped up security measures, according to the country’s chief sanitary officer, Zhandarbek Bekshin. In the country’s main airports and border checkpoints with China, infrared thermometers have been deployed to screen passengers for fever.

‘‘We have already checked more than 13,000 passengers and no cases of infection were reported,’’ said Bekshin, according to a report by Kazinform.

The Kazakh authorities have urged the country’s residents to refrain from traveling to Wuhan. At the same time, nearly 100 students from Kazakhstan are trapped in Wuhan since the Chinese authorities closed off what is now called "the epicenter of a pneumonia-like virus" on Thursday by suspending all air and land traffic. Meanwhile, an 80-year-old patient died from the virus in the Hebei province north from Wuhan, being the first victim of the infection reported out of Wuhan.

Students say that this Chinese New Year has never been so stressful in the past years. The city of 11 million looks unusually empty and gloomy as a few passersby in masks trying to leave the street as soon as possible. Public transport no longer runs and students do not leave their apartments despite the holidays. 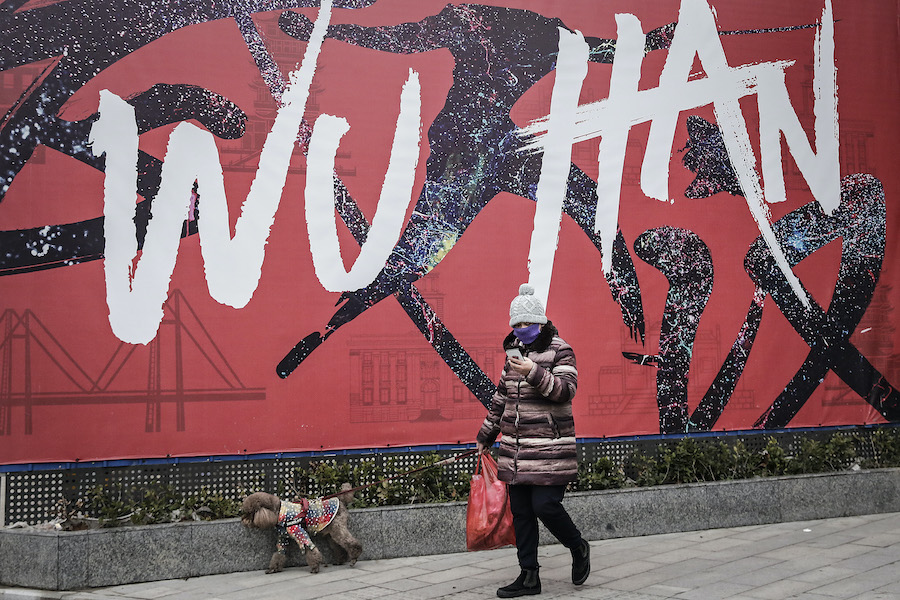 The city of 11 million looks unusually empty and gloomy as a few passersby in masks trying to leave the street as soon as possible. / Getty Images

“People are in a panic, a lot of terrible information are spread via messengers. I don’t know what is true and what to believe in. Some universities decided to extend the holidays for another half a month,’’ said Maryam Kamalova, Kazakhstan’s citizen studying in Wuhan, according to a report by Tengrinews.

Public health officials in Azerbaijan said there were no cases of the deadly virus reported in the country, however, urged the country’s residents to be on the alert.

“We recommend that citizens, while in China, not visit the regions where the coronavirus is spread, do not make contact with people who have flu symptoms, because this virus is transmitted only through close contact,’’ Jalal Isayev, the country’s chief infectious disease officer, told in an interview with Report.az.

Azerbaijan has also deployed infrared thermometers at all border checkpoints and airports to identify people with symptoms of the new disease.

‘‘In case we will determine those sickened, we have created all conditions necessary for their temporary isolation in specially designated places for further examination. Disinfection of all transport vehicles is also carried out,’’ reads a statement published by the country’s state customs committee.

Meanwhile, Russia has begun developing its own vaccine for a new coronavirus from China, according to Anna Popova, who heads the Federal Service for Supervision of Consumer Rights Protection and Human Welfare, or Rospotrebnadzor.

Popova also said the government has tightened control over the identification of all patients with fever and those with suspected infection of coronavirus.

‘‘We are in a process and do not stop for a minute. And we are very closely monitoring the developing situation,’’ she said on Wednesday. Rospotrebnadzor also strengthened sanitary control along the entire border of Russia.

Officials in Turkmenistan, in turn, are working to strengthen sanitary and epidemiological surveillance in the country. In addition, the government has strengthened control over border regions, regional sanitary quarantine centers, as well as over citizens leaving and returning from abroad.