What The Caspian Sea’s New Legal Status Means For Kazakhstan 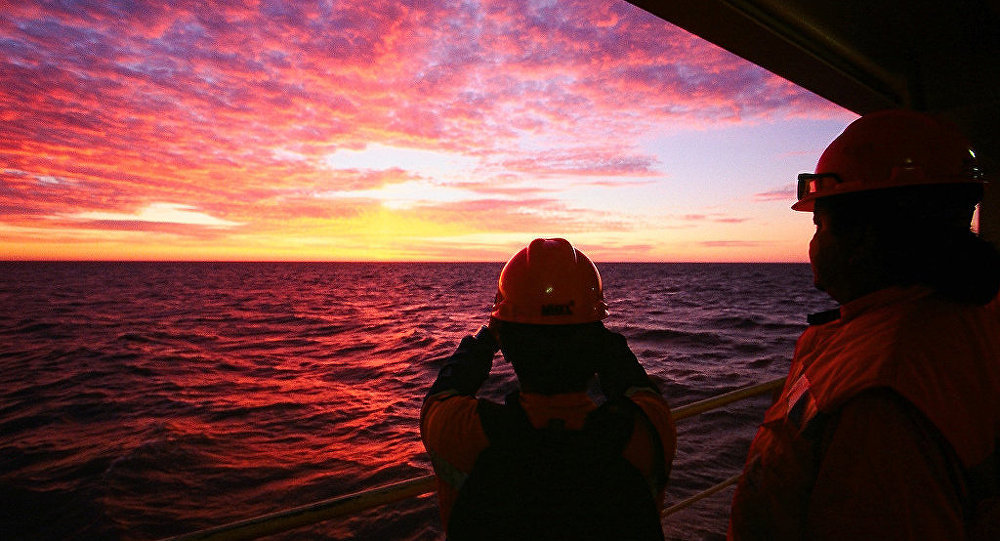 How the Caspian Sea’s new legal status will impact the economies of all five littoral states is a topic of discussion amongst policymakers from Moscow to Tehran. / Flickr

Four former Soviet republics plus Iran signed the Convention on the Legal Status of the Caspian Sea last week, after more than two decades of disagreement and debate amongst the countries over the future of the world’s largest lake. How the Caspian Sea’s new legal status will impact the economies of all five littoral states is a topic of discussion amongst policymakers from Moscow to Tehran.

“We have established 15-mile-wide territorial waters whose borders become state borders,” Kazakhstan’s President Nursultan Nazarbayev said at a media briefing after signing the convention on August 12, according to Reuters. “Adjacent to the territorial waters are 10 miles of fishing water where each state has exclusive fishing rights,” he explained.

The document, signed by the presidents of Azerbaijan, Iran, Kazakhstan, Russia, and Turkmenistan at a ceremony in Aktau, Kazakhstan, divides the surface water of the Caspian Sea. National ships from each littoral state are free to navigate within the neutral zone of the sea.

Officials in Kazakhstan have yet to ratify the document, but there are high hopes for how it will change the economy of what is the world’s largest landlocked country.

Aryspay Kabdugaliev, a researcher in the Geopolitics and Regional Studies Service at the Library of the First Kazakhstani President, believes the signing of the convention opens a wide range of opportunities for Kazakhstan. One possibility is access to the world’s oceans via Iran and the Persian Gulf, to help ease exporting Kazakhstan’s hydrocarbons.

“Kazakhstan, a continental country that does not have access to the ocean, in fact, turns into a sea power,” Kabdugaliev said in a recent interview with Kazinform.

Kazakhstan’s economy primarily rides on its oil and gas reserves, along with vast mineral resources. The country sits on one of the world’s largest reserves of fossil fuels, containing nearly two percent of the world’s oil – about 30 billion barrels –and 0.6 percent of the world’s gas, according to BP Statistical Review of World Energy. Currently, Kazakhstan exports its heavy oil products mainly via the Black Sea’s ports located in Russia and Georgia.

Kabdugaliev says the convention could open a new chapter in the development of Kazakhstan’s economy, as it could boost interstate cooperation.

“There are new perspectives for Kazakhstan to boost the pairing process between the Nurly Zhol program and China’s Belt and Road Initiative,” Kabdugaliev said referring to major development initiatives kicked off by Kazakhstan and China, respectively.

Alexei Anpilogov from Russia’s Federal News Agency wrote in an article that Kazakhstan has the most to gain from the signing of the convention, which may allow it to claim 30 percent of the Caspian Sea’s seabed and subsoil. The large oil and gas deposits were at the core of the dispute over the status of the sea.

According to the U.S. Energy Information Administration, there were 48 billion barrels of oil and 8.7 trillion cubic meters of natural gas in proved and probable reserves within the basins that make up the Caspian Sea and surrounding area as of 2012.

Some oil and gas deposits in the Caspian Sea are being developed by international consortia as well as by national companies, but the uncertainty of some deposits limited their opportunities to explore and drill. The convention does not solve this issue, as the seabed is to be divided between the littoral states on the principles of international law, which will require additional agreements.