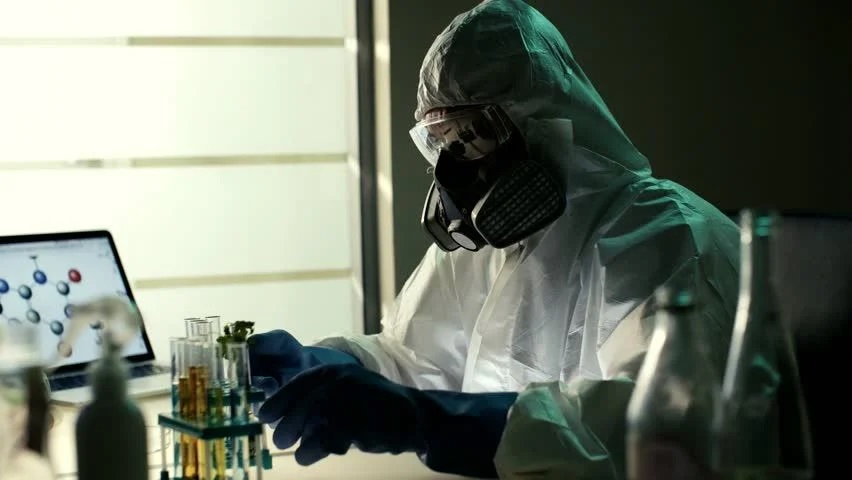 In a press briefing on Monday, the Department of State Spokesperson, Ned Price, accused Moscow of “lying” by spreading misinformation. / Shutterstock

The US Department of State rejected Russia’s claims about Washington’s funding biological research laboratories in several post-Soviet countries, including Azerbaijan.

In a press briefing on Monday, the Department of State Spokesperson, Ned Price, accused Moscow of “lying” by spreading misinformation.

Russian officials have recently claimed that the US has been assisting financially the operation of biological research laboratories in Ukraine, Moldova, Georgia, and Azerbaijan. Moscow cited the claims while talking about the launch of what it calls “a special operation” but the global community refers to as a “full-scale war” in Ukraine’s territory on February 24, 2022.

The claims of the Russian side didn’t go unanswered.

The State Security Service of Azerbaijan has officially denounced the existence of any biolabs within the country’s borders.

“The representatives of the Russian Federation have repeatedly, including within the framework of international events, expressed certain opinions about the activities in Azerbaijan of the centers allegedly conducting scientific research on biological weapons with the financial support of the third countries. These statements, made without indicating any facts, cause a certain concern among the public of our republic,” the State Security Service said in a statement issued on May 7, 2022.

“In this regard, we note that such scientific centers have never functioned in Azerbaijan, no research has been carried out that could harm the health of the population of the country or citizens of the neighboring states.”

Meanwhile, earlier this year, Kazakhstan authorities have also denied the existence of the so-called US-funded biological research laboratories in the country’s territory. Russian media has then claimed that a biological facility funded by the US near the Almaty was compromised, resulting in a possible leak of dangerous pathogens during an unrest in Kazakhstan in January 2022.

Kazakh authorities adamantly rejected the claims saying the facility, which was built in 2017 never hosted any research on biological weapons and has been operating as a center for studying potentially dangerous infections.

In the meantime, the US authorities warned in March that amidst the disinformation campaign, Russia could deploy biological weapons in Ukraine. White House Spokesperson, Jen Psaki, later said that Moscow had the “capacity” to resort to such an attack.