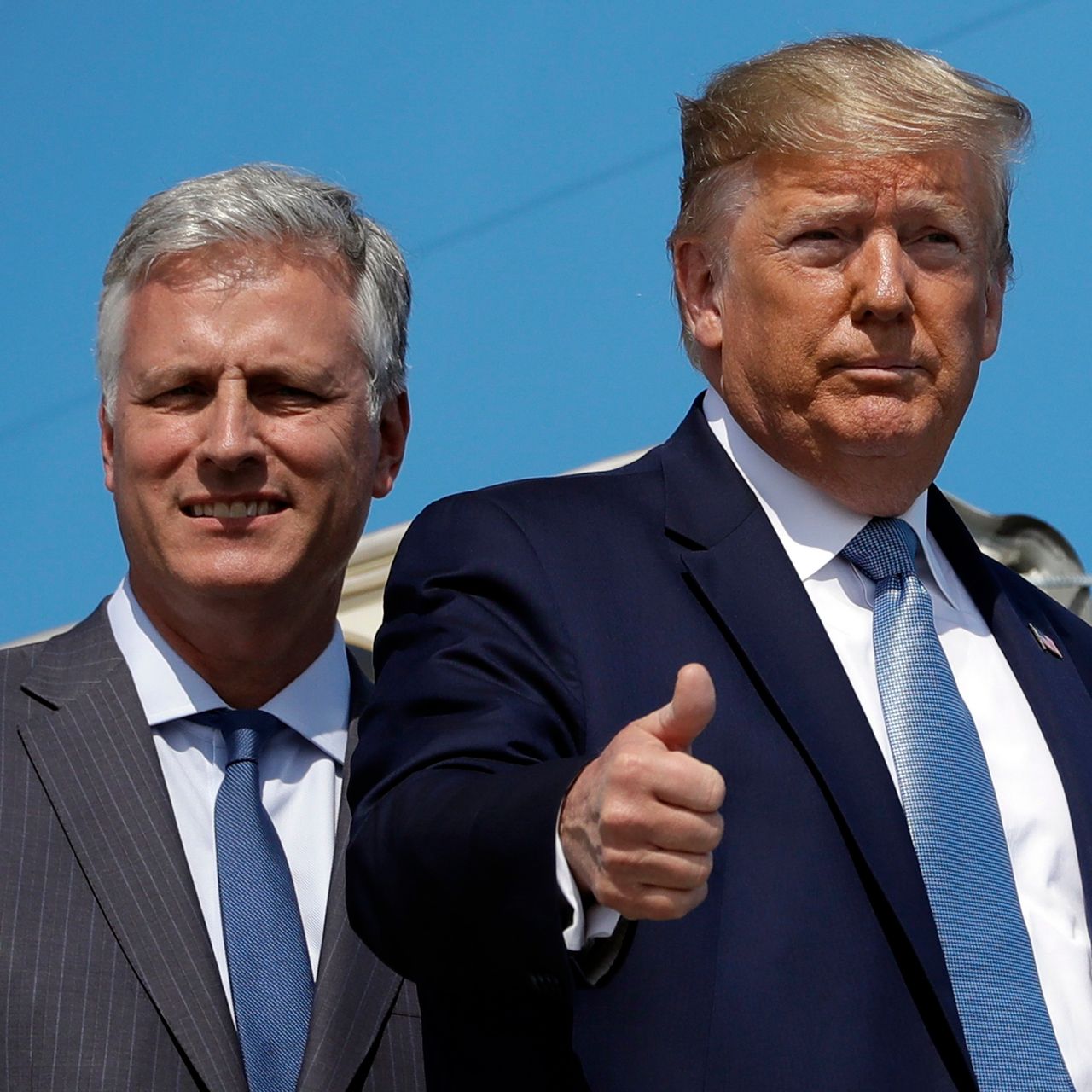 As the international community reacts to fierce clashes between the armies of Armenia and Azerbaijan over the Nagorno-Karabakh region, Washington appears to be taking a similar position to Moscow.

US National Security Adviser Robert O'Brien said the settlement of the conflict in Karabakh is a political issue where Russia and the United States are on the same side.

"The conflict is now going on between Azerbaijan and Armenia. This is an area where we are on the same side, we share this, trying to bring peace to the region," O'Brien said speaking to students in Las -Vegas, RIA Novosti reports. "So there are areas where we can and should cooperate."

Russia's position on the clashes was clarified by President Vladimir Putin in a recent interview with local media. He said the fighting takes place not in the territory of Armenia and Russia's security guarantees for Armenia do not extend out of its territories. Russian leader's remarks were seen as a response to PM Pashinyan's consecutive phone calls to the Kremlin, which are said aim to seek Moscow's support in the ongoing battles.

Earlier, presidents of the US, Russia and France, the three co-chair countries of the Nagorno-Karabakh negotiations mediator OSCE Minsk Group, called for an immediate ceasefire in a jointly published statement. They have called on the leaders of Armenia and Azerbaijan to involve Minsk Group co-chairs and be back in negotiations table.

Tensions between Armenia and Azerbaijan soared after heavy bombardment of Azerbaijani military and civilian positions by Armenia's forces deployed in the occupied territories of Azerbaijan on September 27. The offensive triggered immediate counter-attack measures from the Azerbaijani forces. Intense deployment of military materiel to the Line of Contact by both sides has escalated the hostilities further.

Armenia's Defense Ministry confirmed 350 military casualties over the past twelve days. However, the Defense Ministry of Azerbaijan announced that around 2,300 Armenian servicemen had been killed or injured during the clashes.

Azerbaijan did not report a number for military casualties, while civilian death toll is 31 along with 164 injured residents. Armenia's forces shelled densely populated residential areas in multiple Azerbaijani cities, including the second-largest city of Ganja and Mingachevir, where the country's largest water dam is located. In addition, they have attempted to blow up the strategic Baku-Tbilisi-Ceyhan oil export pipeline of Azerbaijan on October 6.

The Armenia-Azerbaijan Nagorno-Karabakh conflict, which is over 30 years old, is one of the main threats to peace and stability in South Caucasus. The roots of the conflict stem from the rise of anti-Azerbaijan sentiments in Armenia in 1988 due to Yerevan's illegal claims for internationally recognized Nagorno-Karabakh region of Azerbaijan.

Following the Soviet Union’s dissolution in 1991, Armenia launched a military campaign against Azerbaijan that lasted until a ceasefire deal was reached in 1994. Armenia occupied 20 percent of Azerbaijan’s internationally recognized territories including the Nagorno-Karabakh region and seven surrounding districts. One million ethnic Azerbaijanis were forcibly displaced from these areas and 30,000 were killed.

Armenia continues to defy fulfilling four UN Security Council resolutions on the withdrawal of its occupying forces from Azerbaijani lands and return of internally displaced Azerbaijanis to their native land.