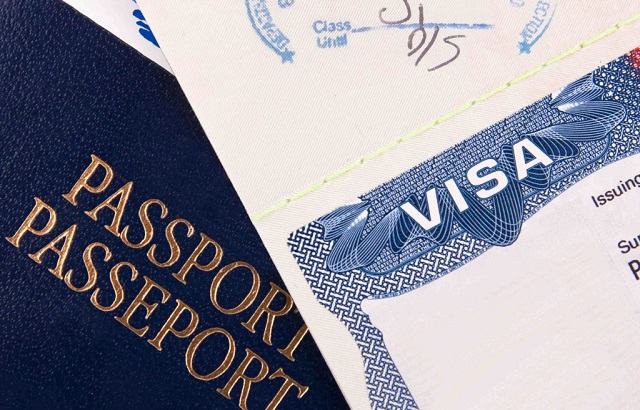 Citizens of 81 countries throughout the world, including the United States, will soon be able to get Azerbaijan visas via the ASAN Visa system. This new and innovative manner in which to obtain visas will become active on January 10, 2017.

The creation of the ASAN Visa system follows President Ilham Aliyev’s signing of a June 1, 2016, declaration regarding simplification of the e-visa process. Administrative procedures are underway to fulfill the President’s decree, ASAN Service told Caspian News.

Once the ASAN Visa e-service system is implemented, the application, processing and approval of e-visas will occur within 3 days to foreign citizens and stateless persons residing in countries approved by the Foreign Ministry. Single e-visas will be good for 30 days.

Full list of countries to use Azerbaijan ASAN Visa service: