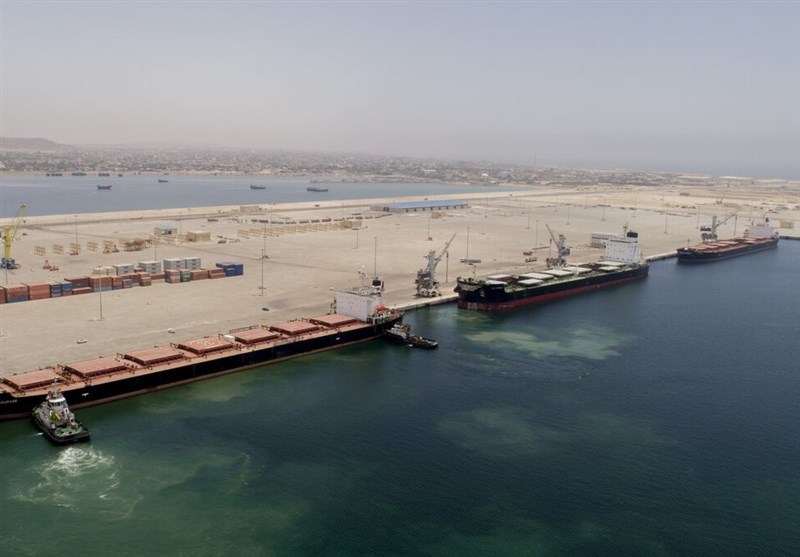 Chabahar Port, the only Iranian ocean port, is a strategic port that can attract investments from Iranian and foreign private sectors. / Tasnim News Agency

Uzbekistan has signed an agreement granting the country access to the Chabahar port in Iran’s southeastern province, according to an Iranian official.

“A draft of the accession has been prepared, and within a month at a meeting in Tehran, Uzbekistan will be formally added to the Chabahar International Agreement,” the director-general of Iran’s Ports and Maritime Organization’s (PMO) branch in Sistan-Baluchestan Province, Behrouz Aghaei was quoted by Tasnim News Agency as saying on January 25.

Uzbekistan’s deputy ministers of transport and trade were present in the Iranian city of Chabahar to approve its participation in the International Transport and Transit Corridor. The agreement aims to create a new transport corridor for the shipment of goods among Afghanistan, India and Iran through the Iranian Chabahar Port. By linking the Chabahar transit road to the Caucasus and East European countries, Iran is introducing an alternative to the marine route through the Suez Canal.

Aghaei said that India has already taken over the port as an operator of harbors at Phase 1 of the project, in partnership with an Iranian operator.

India has committed total grant assistance of $85 million and a credit facility of $150 million for the development of Shahid Beheshti Terminal in Chabahar port, and offers loading and unloading services in the mentioned terminal. New Delhi has also supplied six mobile harbor cranes - two with a capacity of 140 tons and four that can handle 100 tons, in addition to other equipment worth $25 million.

An Uzbek trade delegation comprised of the country’s deputy minister of investments and foreign trade, deputy transport minister proposed to establish a logistics center in Iran’s southeastern Chabahar port in order to increase the transit of its commodities through Iran, during a meeting with the head of Iran’s Ports and Maritime Organization, Ali-Akbar Safaei, in Tehran, on January 23.

During this meeting, Safaei expressed the Iranian government’s willingness to connect Uzbekistan to the free waters and also Tehran's readiness to welcome Uzbek companies’ investment in the northern and southern ports of the country.

“One of Iran's economic approaches for the development of foreign trade is to establish a route to transit goods from western China using Uzbekistan’s railway network and maritime transportation through the Caspian Sea,” the Iranian official said.

He stated that Chabahar port - with a capacity of 12 million tons - is fully prepared to provide the necessary infrastructure for loading and unloading cargo.