US Turns Down Russian Offer To Help Develop Covid-19 Vaccine 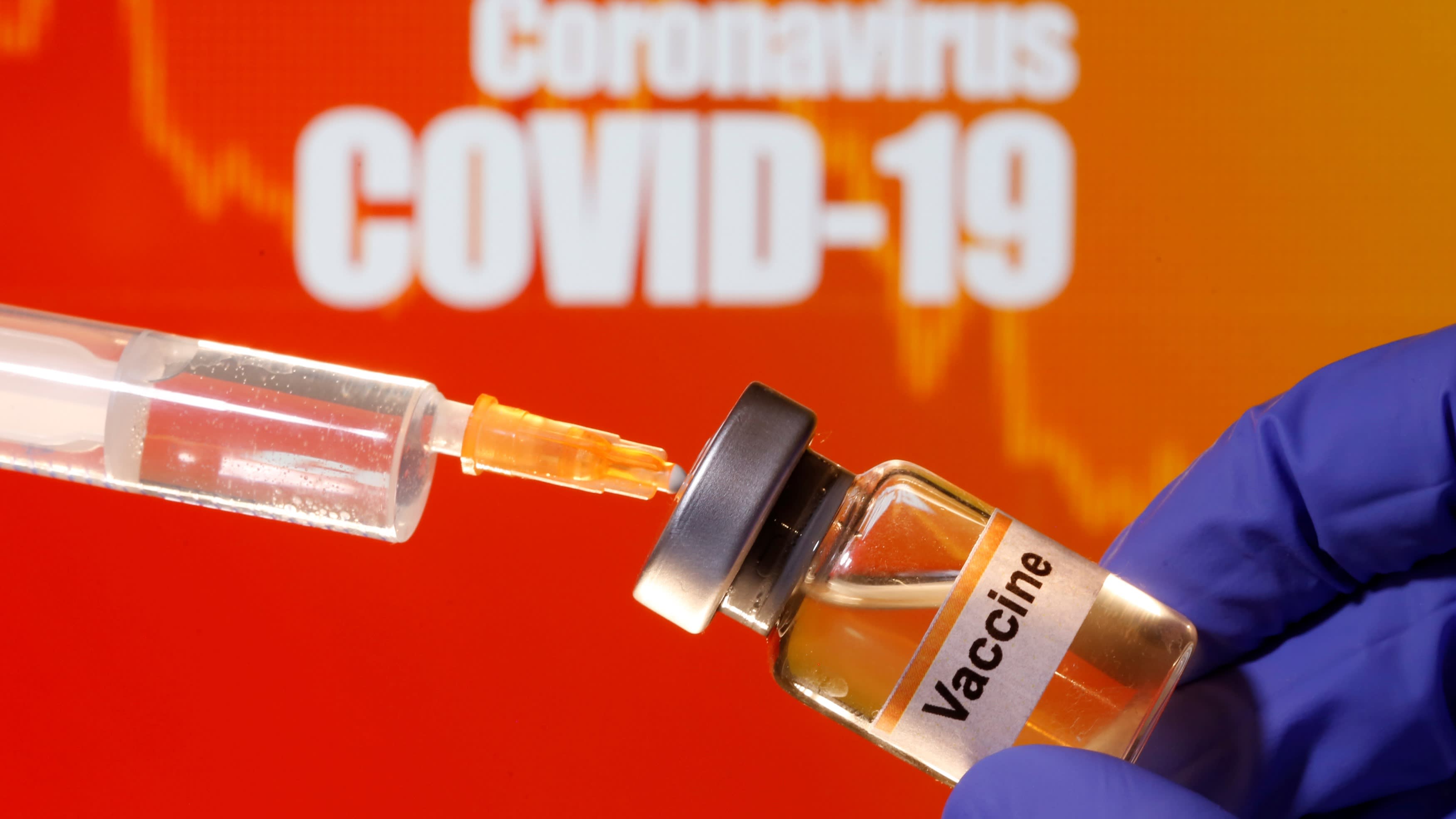 According to the World Health Organization (WHO), 167 candidate vaccines are currently in development. / Reuters

Russia, who claims it is the world's first country to develop the Covid-19 vaccine, has reportedly voiced its readiness to help the United States develop a coronavirus vaccine, yet the offer was declined.

According to CNN citing sources in Moscow, officials from Russia have offered "unprecedented cooperation" with Operation Warp Speed (OWS), an initiative launched by the US administration of Donald Trump to accelerate the development, manufacturing and distribution of Covid-19 vaccines. However, the US turned down the generous offer.

"There is a general sense of mistrust of Russia on the American side and we believe that technologies — including vaccine, testing and treatments — are not being adopted in the US because of that mistrust," CNN quoted one senior Russian official as saying on Thursday.

Earlier this week, Russian President Vladimir Putin announced the approval of the world’s first Covid-19 vaccine, as the nation’s Ministry of Health issued what is called a 'registration certificate' for a vaccine candidate that had been tested on 76 volunteers. The vaccine from the Moscow-based Gamaleya Institute was named Sputnik V, after the world's first satellite launched in 1957 by the Soviet Union during the space race.

However, the largest Caspian state is not the only world power that was inspired by outer space in naming coronavirus vaccine. To highlight the speed and audacity of its plan to field a coronavirus vaccine, the Trump administration turned to science fiction for an inspiring moniker — Operation Warp Speed. In science fiction like "Star Trek," people travel in spacecraft at "warp speed" or an extremely high speed not possible with existing technology.

Aimed at delivering 300 million doses of a safe and effective vaccine for Covid-19 by January 2021, the US government's Operation Warp Speed has a budget of $10 billion, with additional funds allocated.

Meanwhile, as coronavirus continues to spread, dozens of research teams around the world are working overtime to develop a vaccine for SARS-CoV-2, the virus that causes Covid-19. According to the World Health Organization (WHO), 167 candidate vaccines are currently in development. Most of the candidate vaccines are in preclinical stages, meaning they are still being tested on animals or in the lab, but a handful of them have reached human trials.

As vaccines must go through multiple stages before being greenlit for use, the global pharmaceutical community has raised concerns about the speed of development of the Russian vaccine that was approved after just two months of human trials, suggesting that researchers might be cutting corners.

Scientists around the world immediately denounced the certification as premature and inappropriate, as the Gamaleya vaccine has yet to complete phase III trials, which is used to find out whether the vaccine actually protects against infection. However, Alexander Gintsburg, director of the state-run Gamaleya Research Institute of Epidemiology and Microbiology, insists that the success has been two decades in the making.

"[The speed] is not surprising if you understand the science behind it,” Gintsburg told the Financial Times on Friday. "In the absence of global health threats in recent decades, vaccine research has been on the fringes of the global pharmaceutical industry while Russian labs continued their research."

The novel coronavirus originated in December in Wuhan, the capital of China's Hubei province. Since then, Covid-19 infections have exponentially spread around the globe, infecting 21 million people worldwide and causing more than 765,000 deaths, according to data from Johns Hopkins University Center for Systems Science and Engineering.

With 5.5 million people infected, the United States tops the list, followed by Brazil and India with more than 3.2 and 2.5 million confirmed cases respectively.

Meanwhile, although Russia has the fourth-highest number of confirmed infections worldwide, the country's mortality rate is much lower than other countries. According to official government data, 917,884 Covid-19 cases have been recorded in Russia since the beginning of the country's outbreak and 15,617 people have died from the virus.