US Threats of New Sanctions on Russia Met with Criticism 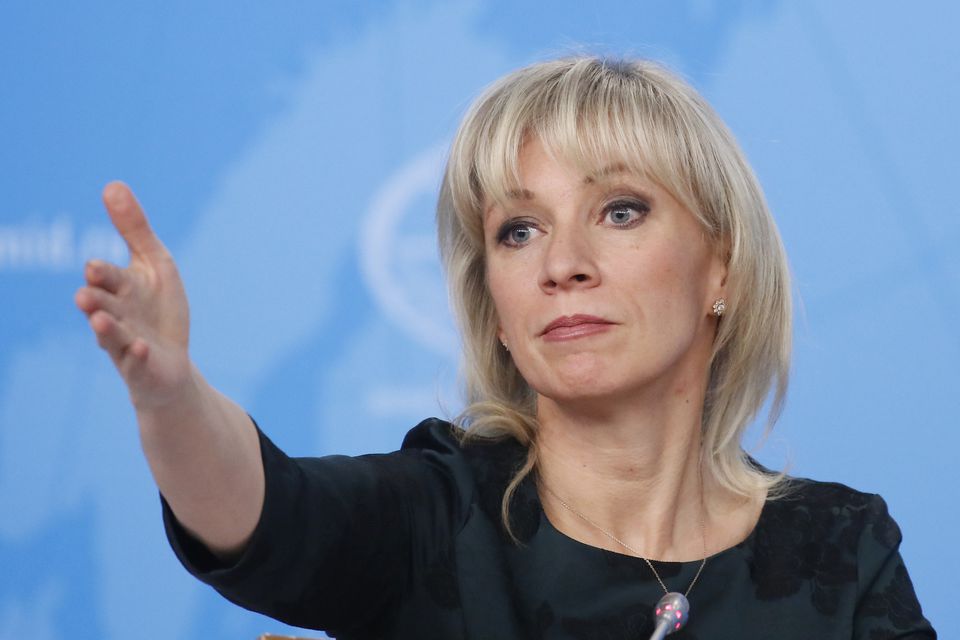 Zakharova criticized the US attempts to link a key economic project to the case of a jailed blogger. / Maxim Shemetov / Reuters

Just days after Russian and US officials held talks in Geneva, tensions have reignited between the two sides after Washington threatened new sanctions on Moscow.

Director of the Information and Press Department at Russia's Foreign Ministry Maria Zakharova was quick to hit back against Washington's threats to impose unilateral sanctions against Russia over last year's poisoning of opposition activist Alexei Navalny, recalling that Russia has always responded logically to the United States' "illegal activities".

"We hear reports from Washington that another package of sanctions against our country is being prepared," Zakharova wrote on her Telegram channel on Sunday.

Earlier that same day, US President Joe Biden's national security adviser, Jake Sullivan, warned that the US government had prepared a new package of sanctions on Russia to address the situation surrounding Kremlin critic and activist Alexey Navalny.

The Russian politician was sentenced to two years and eight months in prison for violating the terms of his probation while he was treated abroad after being allegedly poisoned with Novichok, a nerve agent developed in the Soviet Union and Russia.

In an interview with CNN, Sullivan also said the US would continue to impose sanctions against Russian companies participating in the construction of the Nord Stream 2 gas pipeline.

"Local officials link Nord Stream 2 to Navalny," Zakharova said, adding that "some in Washington are so fond of obstacle racing on a merry-go-round."

The 1,200-km-long (746 miles) Nord Stream 2 underwater gas pipeline, which would bring Russian natural gas to Europe bypassing traditional overland routes that run through Ukraine, has faced fierce opposition from US critics who claim it will increase Europe's dependency on Russia for energy imports. At the same time, Washington has been pushing officials in Europe to abandon the project and instead purchase American liquefied natural gas (LNG) as an alternative.

Officials in Kyiv have also been vehemently opposed to the construction of the $11-billion project that ultimately means the Ukrainian government will no longer collect transit fees from Russian gas exported to Europe.

Zakharova criticized the US attempts to link a key economic project to the case of a jailed blogger, saying, "American ideologists have exposed themselves: they need this fuss around the pseudo-poisoning as an instrument to resolve problems of their own uncompetitiveness."

Sullivan's threats of the new sanctions came days after Russian President Vladimir Putin's four-and-a-half-hour summit with his American counterpart Joe Biden in Geneva. The landmark meeting was later described as "constructive," reviving hopes that the strained relations between the two nuclear powers could be mended.

Relations between the former Cold War foes deteriorated in March when Biden called Putin a "killer" in an interview with ABC News, prompting Moscow to recall its ambassador to Washington Anatoly Antonov. Tensions soon led to reciprocal expulsion of diplomats, bringing the relations between Moscow and Washington to the lowest point in recent decades.