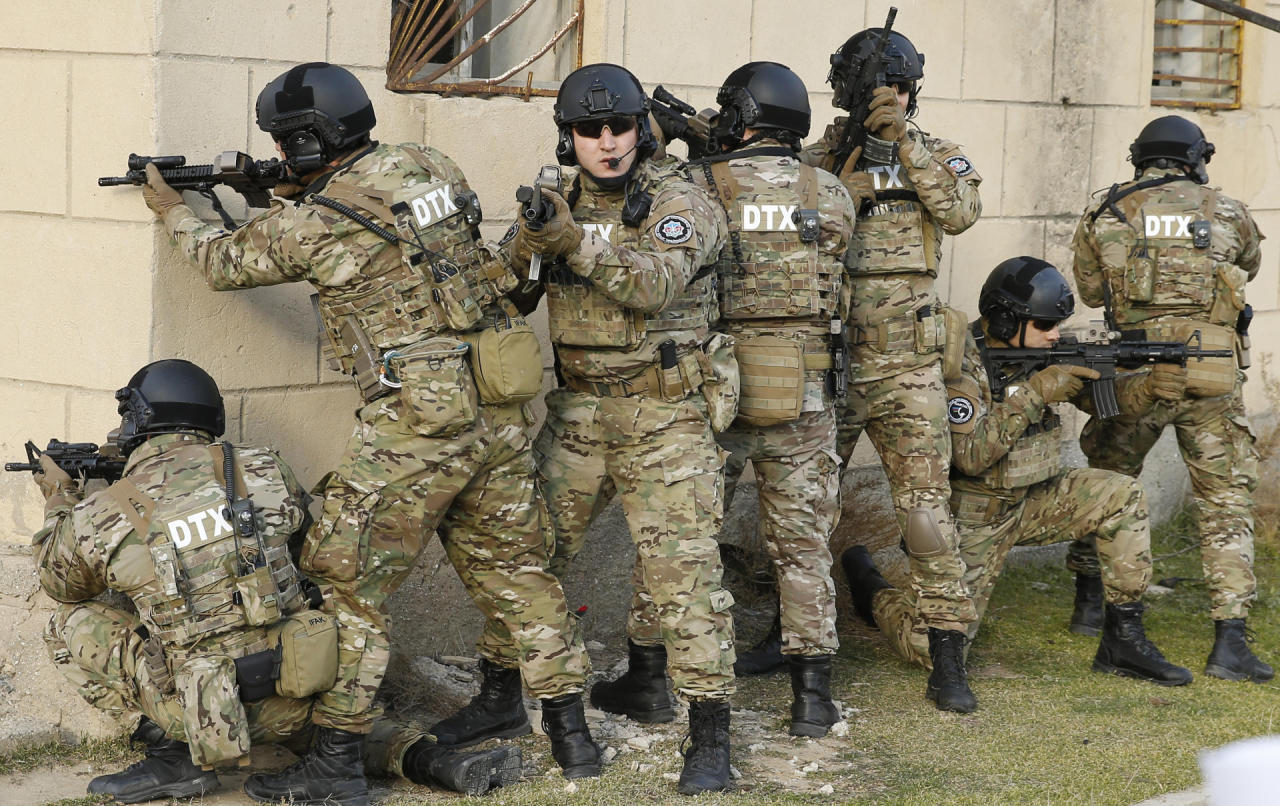 The U.S. Department of State recognized Azerbaijan as being terror-free in its latest country report on terrorism released this month, positively noting the efforts of the government in Baku / State Security Service of Azerbaijan

The U.S. Department of State recognized Azerbaijan as being terror-free in its latest country report on terrorism released this month, positively noting the efforts of the government in Baku.

“In 2018, the Azerbaijani government actively worked to deter, detect, and defeat terrorist efforts to move people, money, and materials across its land and maritime borders and within the South Caucasus,” read the report that was published on November 1.

The report notes that there were no reported incidents of terrorism in Azerbaijan throughout 2018.

According to the report, well-organized coordination between the Ministry of Internal Affairs and the State Security Service, along with the State Border Service, was successful in preventing terrorist acts inside the Caspian country. Terrorist and criminal watchlists, and biographic and biometric screening at ports of entry along the country’s borders were tools that aided in their efforts.

While staving off terrorism at home has been successful, preventing Azerbaijanis from joining terror groups abroad has been more of a challenge. Between 2012 and 2017, law enforcement organizations successfully detained 85 of them and pressed criminal charges, according to the State Security Service.

In 2018, three Azerbaijanis suspected of financing terrorists in Syria were arrested, according to the State Department’s report. In December last year, the Baku Grave Crimes Court convicted three more individuals of joining Al Nusrah Front, an extremist group that was designated as a Foreign Terror Organization by the U.S. government, each receiving punishments of anywhere from nine to 13 years.

Vilayat Guliyev, who served as Azerbaijan’s foreign minister in 2001, said the country has proven to be a reliable partner in the global war on terror, noting that the late President Heydar Aliyev was the first leader of a Muslim country to condemn the September 11 terrorist attacks on the United States.

“Azerbaijan took the side of the United States and the anti-terrorist coalition,” Guliyev told Caspian News, referring to the anti-terror campaign led by Washington after the 9/11 terror attacks.

“At the level of the President and the Foreign Ministry, our country has expressed its harsh response from the UN and other international tribunes to international terrorism and its supporting forces. Azerbaijani servicemen were sent to peacekeeping missions in Afghanistan and Iraq. Azerbaijan has opened an air corridor to the United States to assist the peacekeeping mission.”