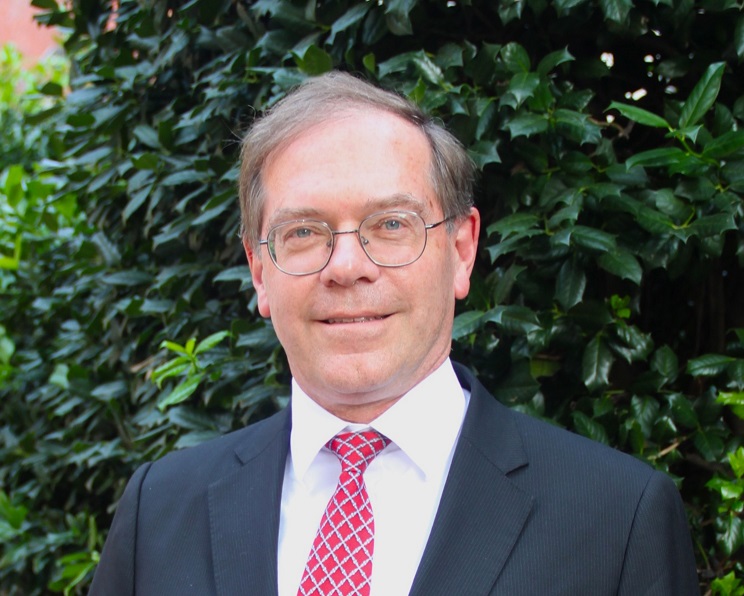 The United States Senate’s Committee on Foreign Relations confirmed the appointment of Earle Litzenberger, a career member of the U.S. Foreign Service, as the next ambassador to the Republic of Azerbaijan on Thursday.

“If confirmed, I pledge to work closely with this Committee and all Members of Congress to advance U.S. interests in Azerbaijan,” read Litzenberger’s statement to the committee issued in October. If voted on favorably by the entire Senate in the coming weeks, Litzenberger will replace Ambassador Robert Cekuta, who departed post in Baku in April after three years of service.

Litzenberger will be the twelfth American ambassador to Azerbaijan since the establishment of diplomatic relations between Washington and Baku in 1992, shortly after the country regained its independence in 1991 following the collapse of the Soviet Union.

Elkhan Shahinoglu, the head of the Baku-based Atlas political research center, says the appointment of Litzenberger may help the Washington enhance ties to the Caspian country in the energy and security realms.

“The new ambassador has broad experience in the security field, which has probably set the grounds for his [selection] as ambassador,” Shahinoglu told Caspian News. “Washington is keen on improving the relationship with Baku given good collaboration in energy security and operations in Afghanistan.”

“President Trump has reiterated the importance of energy and security cooperation with Azerbaijan in all the letters he addressed to the government in Baku,” Shahinoglu said.

At a time when the U.S. is looking for ways to dilute Russia’s grip on the European energy market, fossil fuel resources in Azerbaijan are being leveraged to help diversify European supplies. President Trump voiced his support for the Southern Gas Corridor – a billion-dollar natural gas mega project that starts at the Shah Deniz gas field in the Caspian Sea and ends in southern Italy. The corridor will deliver, starting in 2020, 10 billion cubic meters (bcm) of natural gas each year to Europe, enough to power 10 million homes. The corridor is also supplying Turkey with an additional six bcm of natural gas per year.

“American diplomats have always supported the energy projects such as Trans-Adriatic Pipeline and the Trans-Anatolian Pipeline,” Shahinoglu said, referring to two of the three segments that make up the corridor.

Shahinoglu also hit upon Azerbaijan’s cooperation with the U.S. in the security sector.

“Azerbaijan’s participation in NATO operations in Afghanistan will also get its further support from the U.S. in the face of the new envoy.”

The Muslim-majority country is seen as a critical ally for Washington in a region that includes Russia and Iran. Following the 9/11 attacks in the United States, officials in Baku announced their firm support to the U.S.-led campaign against terrorism. Baku opened its airspace for American planes entering and exiting Afghanistan and Iraq. The Northern Distribution Network, a vital air and surface transportation corridor that provides access into and out of Afghanistan, includes Azerbaijan and through which approximately 40 percent of cargo reaching NATO forces in Afghanistan pass.

Azerbaijan also contributes to the NATO-led Resolute Support mission in Afghanistan, thanks to the stationing of 120 servicemen. Azerbaijan is the only non-NATO Muslim-majority country and the only country from the Caspian region that provides on-ground support to NATO-led operations in Afghanistan.

A former Armenian military official admitted that the armed forces of Armenia used Russian-made I...