U.S. Envoy: Southern Gas Corridor a high-priority for both Europe and Washington 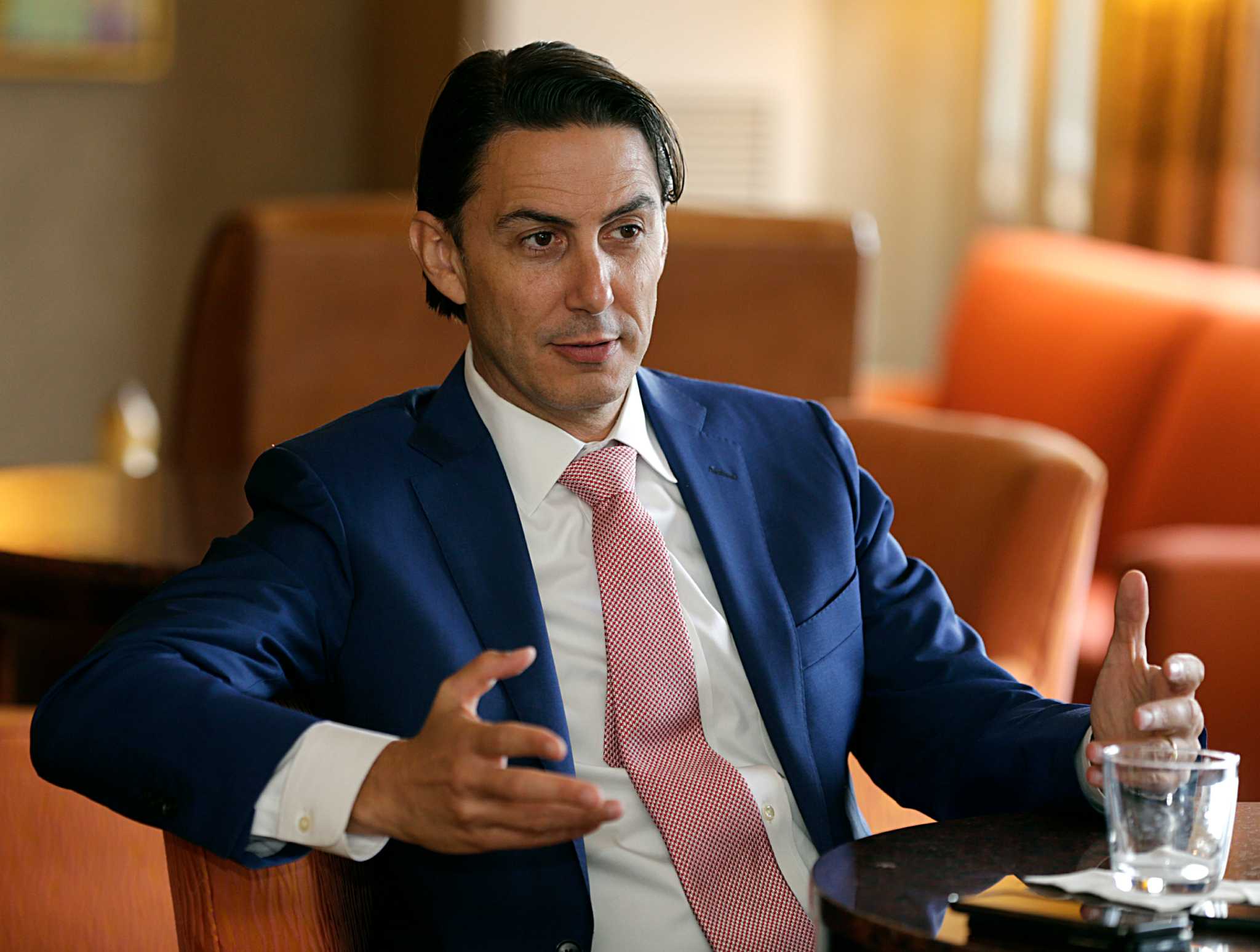 According to Amos Hochstein, U.S. Special Envoy and Coordinator for International Energy Affairs for the United States Department of State, the Southern Gas Corridor (SGC) project, a giant natural gas transportation network, is a high-priority for both Europe and Washington.

“Washington will continue providing support for the implementation of the Southern Gas Corridor project despite the political changes in Europe and the U.S.,” Mr. Hochstein stated at a press conference held in Baku.

The SGC, with a total investment of nearly $45 billion, is planned to deliver Caspian gas to various European markets and consumers, transiting through Georgia and Turkey. The project is the largest joint venture for Azerbaijan since launching the Baku–Tbilisi–Ceyhan (BTC) oil pipeline in 2006.

“It is important for Azerbaijan, and at the same time, it is one of the projects to ensure energy and political security in Europe. The U.S. considers this project as strategic as Baku-Tbilisi-Ceyhan,” said Mr. Hochstein.

The launch of the Trans Adriatic Pipeline (TAP), the third and final part of the SGC, has encountered some difficulties created by local communities and politicians, according to the U.S. government official. However, per Mr. Hochstein, “with the participation of project partners, we can solve these problems based on a consortium.”