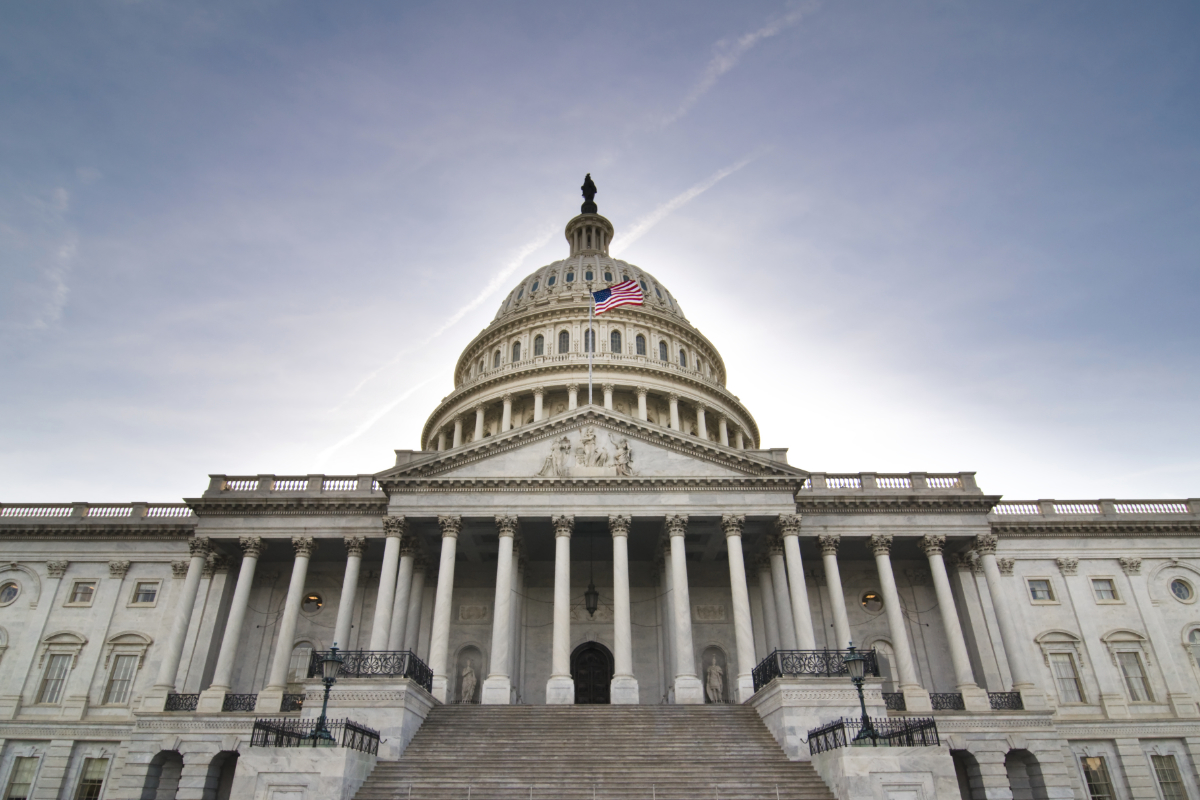 The Committee on Rules of the House of Representatives of the U.S. Congress adopted on Tuesday an amendment that addresses the illegal occupation of Azerbaijani territories and demands a report on the humanitarian situation of ethnic Azerbaijanis who were killed and displaced.

The amendment calls on the U.S. secretaries of state and defense to submit a report on the status of the internally displaced persons in Ukraine, Georgia, Moldova and Azerbaijan. The secretaries are required to assess the number of citizens of these countries who have been forcibly displaced and killed in illegally occupied regions of these countries by foreign forces since 1991.

The Foreign Ministry of Azerbaijan highlighted the amendment as very important given its recognition of the priority issues on the foreign policy agenda of Azerbaijan.

“At this stage, this amendment is of great importance to us because it confirms the fact of occupation of the Azerbaijani territories," Spokesperson to the ministry, Leyla Abdullayeva said.

The regions of Azerbaijan that are termed as "illegally occupied" in the amendment are the Nagorno-Karabakh region and seven surrounding districts occupied by Armenia in the early 1990s. The Nagorno-Karabakh region forms part of Azerbaijan's internationally recognized Karabakh region. Armenians were massively relocated to highland parts of the Karabakh region by Tsarist Russia in the 18th century from Iran, Turkey and other eastern countries. Renowned Russian journalist and geopolitical expert Nikolai Shavrov wrote in 1911 that over one million out of 1.3 million Armenians that lived in Transcaucasia (South Caucasus) did not belong to the indigenous population of the region and were settled by the Russian Empire.

Separatist sentiments in the highland part of the Karabakh region of Azerbaijan rose after it was given the status of Nagorno-Karabakh Autonomous Oblast (Region) within Azerbaijan by the Soviet rulers in 1923. As a result of continuous relocation to the Nagorno-Karabakh region, Armenians began to claim the Azerbaijani lands as their own. The anti-Azerbaijan sentiments expanded over the years until the late 1980s and early 1990s when it grew into a full-blown war between Armenia and Azerbaijan.

Shortly after the dissolution of the Soviet Union in 1991, Armenia launched an all-out military campaign against Azerbaijan. The bloody war stopped in a ceasefire in 1994. By that time, Armenia's forces occupied Azerbaijan's Nagorno-Karabakh region and seven surrounding districts comprising 20 percent of the country's internationally recognized territory.

The war has led to a catastrophic humanitarian crisis in Azerbaijan. One million ethnic Azerbaijanis were forcibly displaced from their native lands by the Armenian military. Over 30,000 servicemen and civilians were killed; 50,000 people were maimed, and 4,000 others including 67 children went missing. Their fate remains unknown to date. The bloodiest episode of the Armenian military's atrocities in the Nagorno-Karabakh region was seen in the city of Khojaly, where 613 civilians including 63 children and 106 women were massacred.

The Security Council of the United Nations adopted four resolutions in 1993 to demand unconditional withdrawal of occupying forces from Azerbaijani lands and the return of internally displaced people to their homes. All resolutions go unfulfilled by Armenia.

Armenia has recently triggered fatal clashes on the border with Azerbaijan. The hostilities that lasted over four days on July 12-15 claimed the lives of 12 servicemen and one civilian in Azerbaijan.