U.S-China Trade Wars Could Be A Boon For Kazakhstan 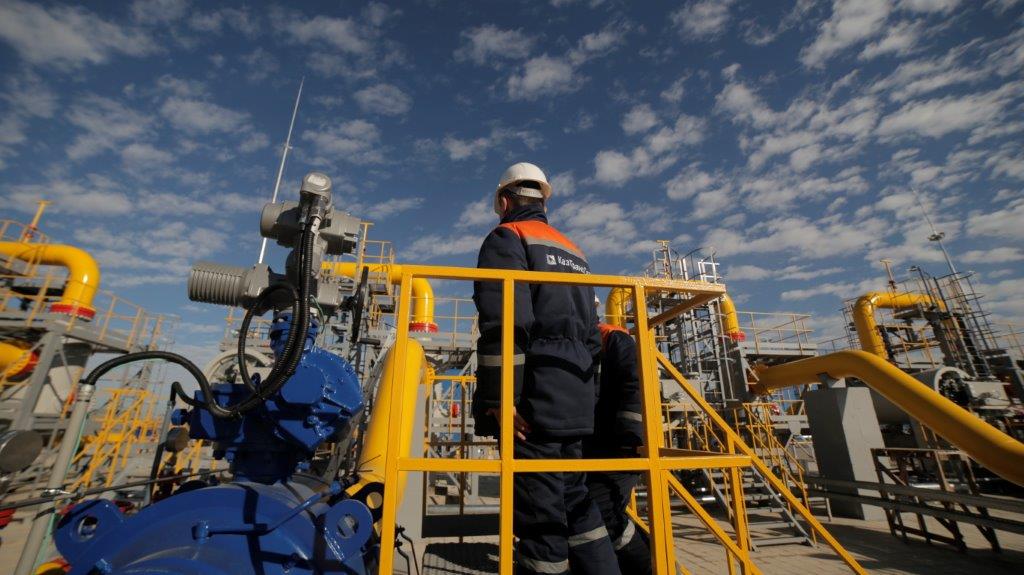 While Washington and Beijing tighten the screws on each other’s exports in the form of tariffs, fossil-fuel rich Kazakhstan is looking to increase its gas exports, after hitting a record high in 2018.

Last year Kazakhstan’s state-owned KazMunayGas sold nearly 9 billion cubic meters (bcm) of gas to neighboring countries, including China, which bought more than half of the Caspian country’s exports. According to the KazMunayGas’ annual report, exports to China increased more than five times, to 5.5 bcm in 2018, up from one bcm in 2017.

KazMunayGas’s annual report comes amid statements made by Chinese officials that the country would raise tariffs on liquefied natural gas (LNG) imports from the United States. On May 13, the government in Beijing announced it would boost the tariff on American LNG to 25 percent starting June 1, as retaliation for the increase Washington imposed last week on $200 billion worth of Chinese goods to 25 percent, up from 10 percent.

The one and only gas transportation route between the two countries is the gas pipeline that technically consists of two parallel pipelines running 2,000 kilometers (1,242 miles) from the Uzbekistan-Kazakhstan border to the Chinese border town of Khorgos. The capacity of the main section, which is used to transport natural gas pumped from Turkmenistan, is 40 bcm per year. The second segment, which connects the Kazakh settlements of Beineu and Bozoi, and the city of Shymkent, is designed to transport up to 10 bcm natural gas produced in Kazakhstan.

Officials from KazMunayGas say the recent launch of three new high-tech compressing stations will help increase the capacity of the regional pipelines.

“The expansion of the Beineu-Bozoi-Shymkent and Kazakhstan-China pipeline allows KazMunayGas to increase stable exports of marketable gas to China up to 10 billion cubic meters per year, starting 2019,” reads a statement released by the company.

Late last year China’s top oil and gas producer, PetroChina, and Kazakhstan’s national gas shipping company, KazTransGas, signed a five-year deal to double exports of Kazakhstani natural gas to China, or up to 10 bcm per year starting in 2019. China has a 1782 km-long border with what is ranked Centrals Asia’s wealthiest country.

China’s government is eager to strike more deals with neighboring Kazakhstan as the Trump administration continues to impose tariffs on an increasing number of Chinese goods.

“For Kazakhstan, China is a big support, not only a neighbor. Not only the economic partner, but also the closest friend we trust and rely on,” Kazakhstan’s former president Nursultan Nazarbayev said in April while meeting with Chinese leader Xi Jinping.

Trade and investment connections between Kazakhstan and China run deep. After almost 28 years of Kazakhstani independence from the USSR, China has invested $16 billion in what is Central Asia’s largest economy. And China is considered Kazakhstan’s second-largest trade partner, just behind Russia.

The two countries have launched the Khorgos Eastern Gate Special Economic Zone, located six kilometers (3.7 miles) away from the Altynkol border crossing between Kazakhstan and China. The economic zone allows Kazakhstan to increase its benefits from the Western Europe-Western China highway, which is the country’s longest road, running a total length of 8,445 km (5,248 mi). Approximately 65 trains per month move through Khorgos.