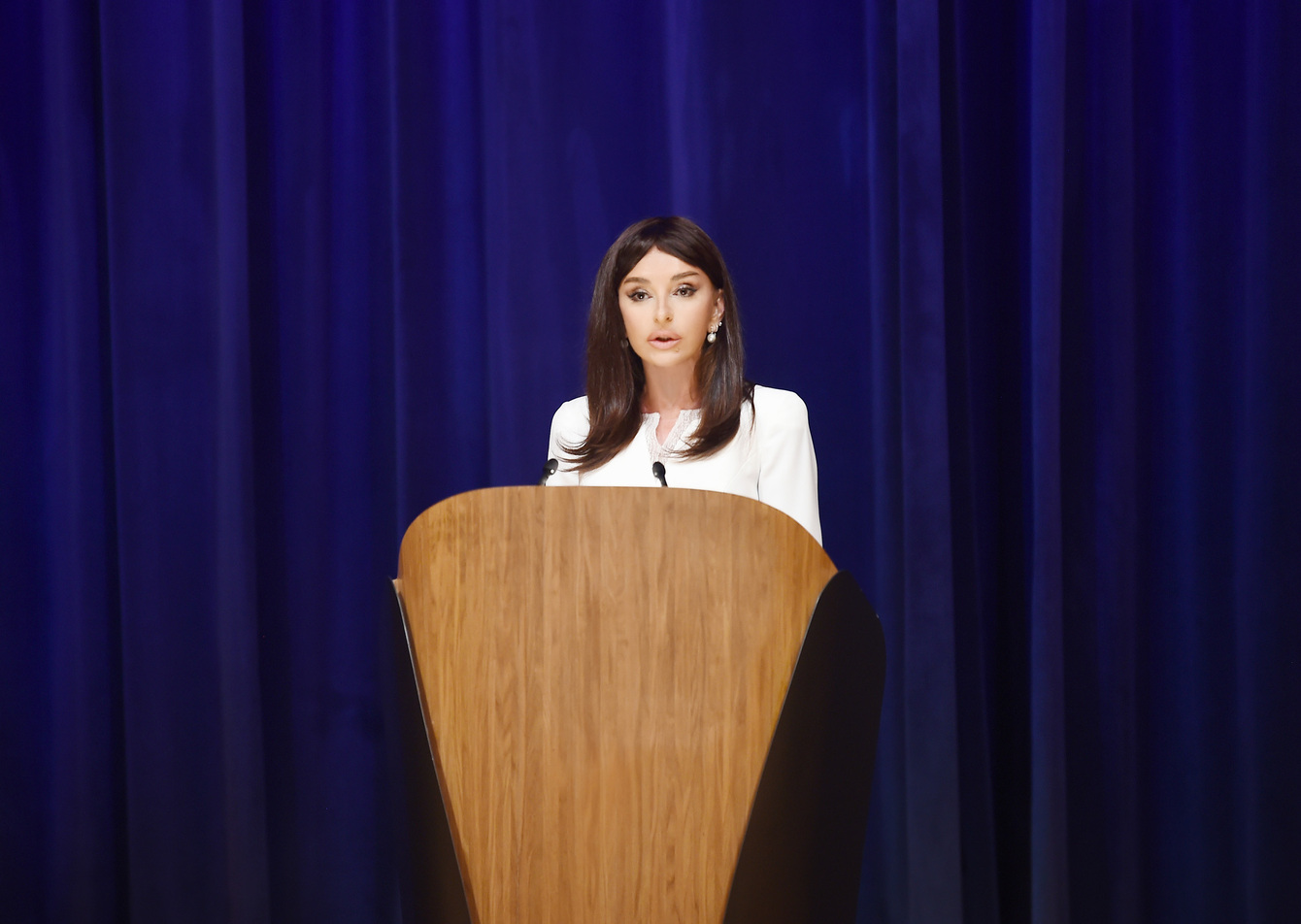 New additions to the UNESCO World Heritage List may happen this week, as the United Nations organization charged with promoting international collaboration in education, the sciences and culture are meeting in Baku.

Azerbaijan’s First Vice-President Mehriban Aliyeva, who is a UNESCO Goodwill Ambassador, said that Baku’s selection as the host of the 43rd session of the World Heritage Committee is a testament to Azerbaijan's partnership with UNESCO.

“We successfully participate in the work of UNESCO with an active representation and contribution,” First Vice-President Mehriban Aliyeva said in a speech delivered on Sunday, when the session opened, according to the president of Azerbaijan’s official website.

This year’s intergovernmental meeting and the committee is being chaired by Azerbaijan with Brazil, Burkina Faso, Indonesia, Norway and Tunisia acting as vice chairs. A representative from Australia is the rapporteur of the event.

The World Heritage Committee is considering 36 nominations for addition to the World Heritage List. The committee will also be reviewing reports provided by UNESCO member states about the state of conservation of 166 sites – including 54 locations that are in the List of World Heritage in Dangers – that are already on the list. Consideration and selection of the new sites will take place on July 5.

Sites being considered for inclusion on the list include natural and cultural sites. Examples include the famed archaeological ruins of Babylon in Iraq, to more obscure and less-known places like the ancient metallurgy sites in Burkina Faso. A high Alpine road in Austria, the Jodrell Bank Observatory in the United Kingdom – recognized for its importance at the dawn of the space age – as well as natural sites in Panama and Australia are all up for discussion and debate.

Azerbaijan, whose official relations with UNESCO were established in 1992, has been a regular for hosting UNESCO events. Since 2005, more than 10 international conferences, such as World Forums on Intercultural Dialogue and UNESCO Intergovernmental Committee for the Safeguarding of the Intangible Cultural Heritage, have been held in the Caspian country.

The country’s open-air rock art museum known as Gobustan Cultural Landscape and the millennia-old Walled City of Baku, which includes Shirvanshah's Palace and Maiden Tower, are already on UNESCO’s World Heritage List. Gobustan preserves a collection of more than 6,000 rock engravings – the oldest of which testifies to 40,000 years of rock art in the region.

Ten additional sites from the country that is located along the western shore of the Caspian Sea are under consideration this year. Also from Azerbaijan are seven elements of what UNESCO considers to be “intangible cultural heritage,” defined as a practice, representation, expression, knowledge, or skill that are considered to be part of a place's cultural heritage.