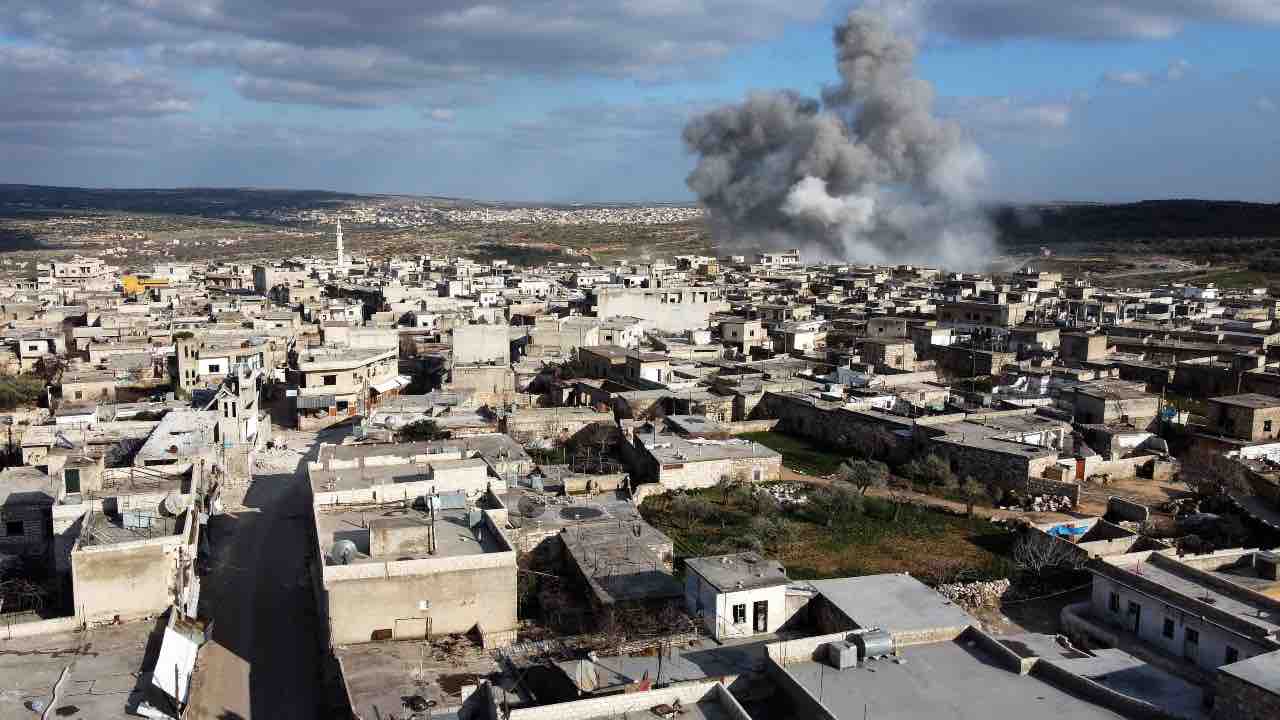 Direct clashes between Turkey and Syria show the dangers of a broadened conflict.

The United Nations Special Envoy for Syria Geir Pedersen voiced his hopes that the leaders of Russia and Turkey, who are due to meet Thursday in Moscow, will secure a ceasefire for Idlib – the last major province in war-torn Syria that remains under rebel control and where tensions have escalated lately.

"Scheduled for Thursday meeting of the presidents of Russia and Turkey is an opportunity to align the ceasefire and effective settlement of the conflict," Pedersen's spokesperson Jennifer Fenton quoted Pedersen as saying on Tuesday at a briefing in Geneva, according to TASS. "Special Representative urges both governments to make every possible effort for a diplomatic solution."

Amid the mounting tensions, Pedersen, "continues to strongly declare the urgent need for an immediate ceasefire and the protection of civilians," Fenton said. "In addition, Idlib needs measures that would provide some stability and help create more favorable conditions for the political process.”

Russia and Turkey back opposing sides in ongoing battles across Syria, which has increasingly turned violent in Idlib, sending one million people fleeing the area. The region borders Turkey, and tensions escalated last week when 33 Turkish soldiers were killed in an airstrike carried out by Syrian forces in an attempt to wrestle the region back from rebel groups and jihadist forces.

Direct clashes between Turkey and Syria show the dangers of a broadened conflict. According to Turkey’s defense minister, Hulusi Akar, Turkey has already shot down two Syrian warplanes and neutralised more than 2,000 Syrian troops.

Moscow and Ankara are capable of minimizing the risk of mutual confrontation of military forces in Idlib, says Kremlin spokesman Dmitry Peskov.

"We hope that we can absolutely minimize this risk thanks to the close contact and dialogue that is taking place between the military of the two countries," TASS quoted Peskov as saying on Tuesday, answering the question about the probability of conflict between Russian and Turkish forced in Idlib.

Although Russia and Turkey back opposing sides, with Moscow supporting Assad and Ankara backing some opposition factions in the northwestern Idlib region, the sides could reach an agreement to establish a de-escalation zone in Idlib, as they did in 2018.

Russia’s stance on Syria remains unchanged; it wants to see the previous Turkish-Russian agreement upheld. Meanwhile, Ankara is urging Moscow to use its influence to rein in Syria.

According to United Nations estimates, about one million people have fled their homes from a Assad's relentless military campaign in Idlib, which was launched on December 1, 2019. Turkey has had hosted a steadily increasing number of refugees – some of which are traveling westward to Europe.

According to data provided by the United Nations Refugee Agency, Turkey already hosts nearly four million refugees, most of whom are Syrians.