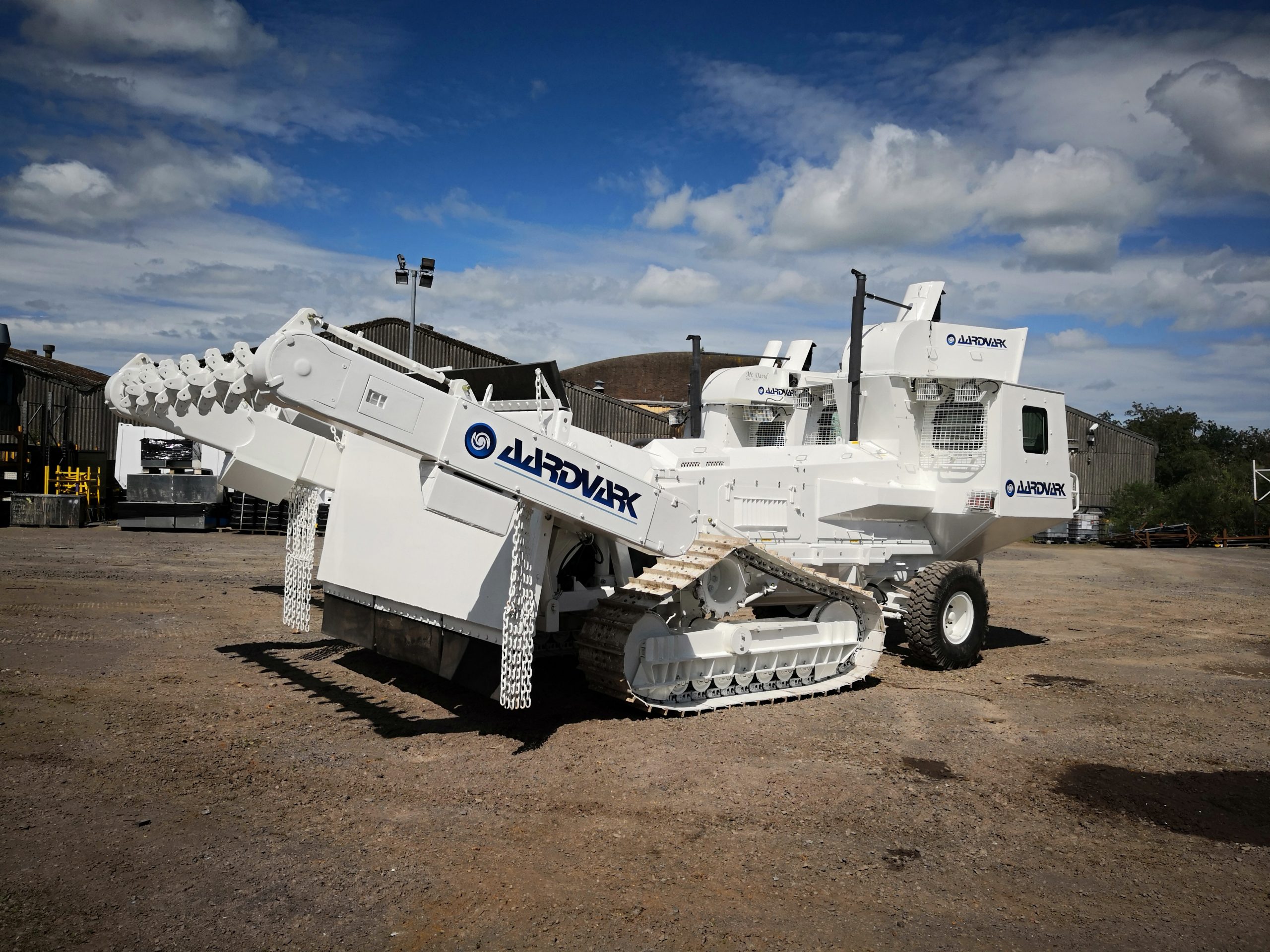 The United Kingdom has become the largest foreign donor to the mine clearance operations in Azerbaijan’s Karabakh (Garabagh) region since the activation of the demining campaign in late 2020.

The UK Ambassador to Azerbaijan, James Sharp, revealed Monday the volume of funds delivered by London to facilitate the mine action in the Azerbaijani lands liberated from nearly three decades of illegal Armenian occupation.

“We continue to work together for peace in the region. We work together to expand cooperation and reduce risks. Our support for the demining of this region is already over a million pounds [$1.2 million],” Sharp wrote on Twitter.

The UK government also supplied an Aardvark minesweeper to the Azerbaijan National Agency for Mine Action (ANAMA), the country’s key executor and coordinator of demining operations. The British demining equipment and a senior technician from the Aardvark Group Company had been deployed mainly in the territory of the Fuzuli International Airport. The aid project aimed at speedy clearance of the airport’s territory from landmines and ensuring the ANAMA personnel were fully trained and certified for operating the Aardvark minesweeper.

The Karabakh and East Zangazur regions of Azerbaijan had been heavily mined by Armenia since the early 1990s. Armenia launched a full-blown military assault against Azerbaijan, which lasted until a ceasefire reached in 1994 and saw Armenia occupying 20 percent of Azerbaijan’s internationally-recognized territories.

On September 27, 2020, the conflict reignited after Armenia’s forces deployed in occupied Azerbaijani lands shelled military positions and civilian settlements of Azerbaijan. During the counter-attack operations, Azerbaijani forces liberated over 300 settlements, including the cities of Jabrayil, Fuzuli, Zangilan, Gubadli, and Shusha. The war ended in a tripartite statement signed on November 10, 2020, by Armenia, Azerbaijan, and Russia, under which Armenia also returned the occupied Aghdam, Kalbajar, and Lachin districts to Azerbaijan.

At the same time, several foreign countries and organizations, including the United Kingdom, European Union, and UNESCO, have provided financial aid for Azerbaijan’s mine clearance operations. The US-based Marshall Legacy Institute supplied 20 trained landmine detection dogs to ANAMA and is expected to dispatch five more soon.

According to data published by ANAMA, at least 225 people in Azerbaijan have been trapped by landmines in the liberated lands since November 10, 2020. As a result of the mine explosions, 186 people were injured, and 39 died.