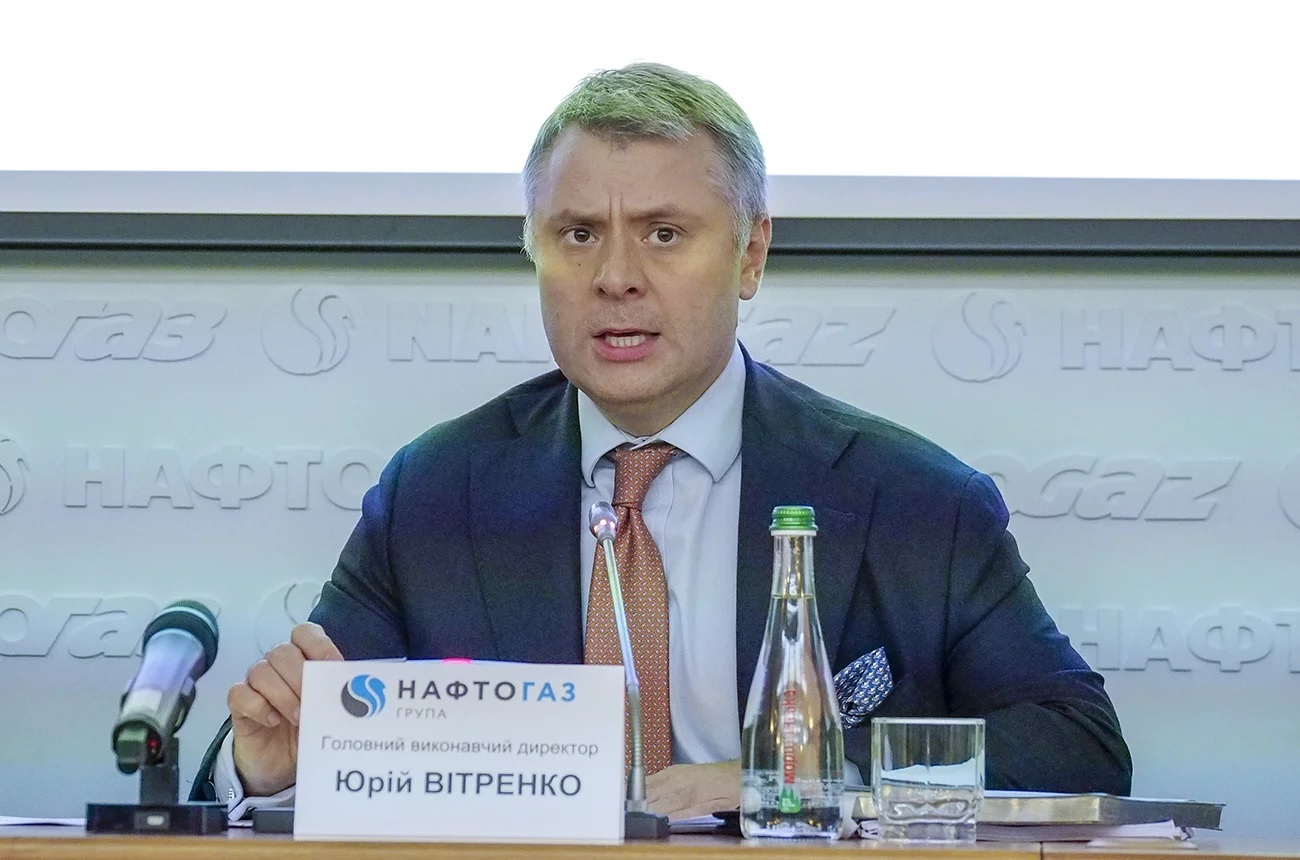 Energy ministers from Russia and Ukraine met in Brussels with European Union officials last week to hold talks on future transit of the Russian gas through Ukraine after the expiration of the existing contract in January 2020.

Energy ministers from Russia and Ukraine met in Brussels with European Union officials last week to hold talks on future transit of the Russian gas through Ukraine after the expiration of the existing contract in January 2020. The meeting took place amidst Ukraine’s state-run energy company Naftogaz's skepticism about the extension of the ten-year contract with Russia’s energy giant Gazprom.

Although the participants of the meeting claimed the talks to be "constructive," Russia and Ukraine failed to reach a new gas transit deal.

"Time to complete the contract expires… So, unfortunately, we have to continue to prepare for a transit halt on January 1," Yuriy Vitrenko, Executive Officer of Naftogaz Group wrote on his Facebook page, commenting the results of the meeting that took place on September 19.

Russia, as a leading global exporter of natural gas, is one of the major energy suppliers for Europe's ever-growing demand. As a major transit country for Russian gas supplies to Europe, the government of Ukraine is worried that Moscow could stop gas supplies through its territory, leaving it without $3 billion in transit revenues annually.

Meanwhile, Russia has repeatedly stated that it intends to maintain gas transit via the Ukrainian gas distribution grid after 2019 following the termination of the ongoing agreement. Although the latest round of negotiations failed to sign a new transit contract, the parties have agreed in principle that the new contract will be based on the EU law and that Ukraine’s state-owned Naftogaz should be unbundled, which would create a new third-party company to handle the transit of gas through Ukraine.

Ukraine’s Energy Minister Oleksiy Orzhel confirmed that his country will work to create an independent gas shipment operator. Novak said Kyiv should finalize it by December 1, a month before the current deal expires so that it’s possible to reserve the capacities for the next year.

As an alternative option, Russia has offered to sign a short-term, for example, a 12-month gas agreement.

“We proposed our partners and colleagues… to extend the current contract and sign an addendum until all the legal base, all the regulations are ready in Ukraine,” said Novak following the meeting.

Alexey Miller, the chief executive of Gazprom, said that a short-term extension of the current contract with Ukraine’s Naftogaz is a "plan B" in negotiations in case Kyiv fails to create conditions for continuing the transit of Russian gas pursuant to the European standards.

“There is a risk that Ukraine will not be able to... create an independently certified gas transit operator, an independent regulator, before January 1, 2020,” Miller told Russia 24 TV following the Ukraine-EC-Russia talks, reported RBC.

Ukraine has traditionally benefited from transit fees coming from land-based pipelines, therefore, Kyiv has become one of the fiercest opponents of the Nord Stream 2, a twin pipeline being constructed to deliver 55 billion cubic meters (bcm) of Russian natural gas to Europe, bypassing overland routes that traverse Ukraine.

Along with the TurkStream, Russia's energy giant Gazprom is currently building the Nord Stream 2 gas pipeline beneath the Baltic Sea, which will also avoid Ukraine as a transit location.