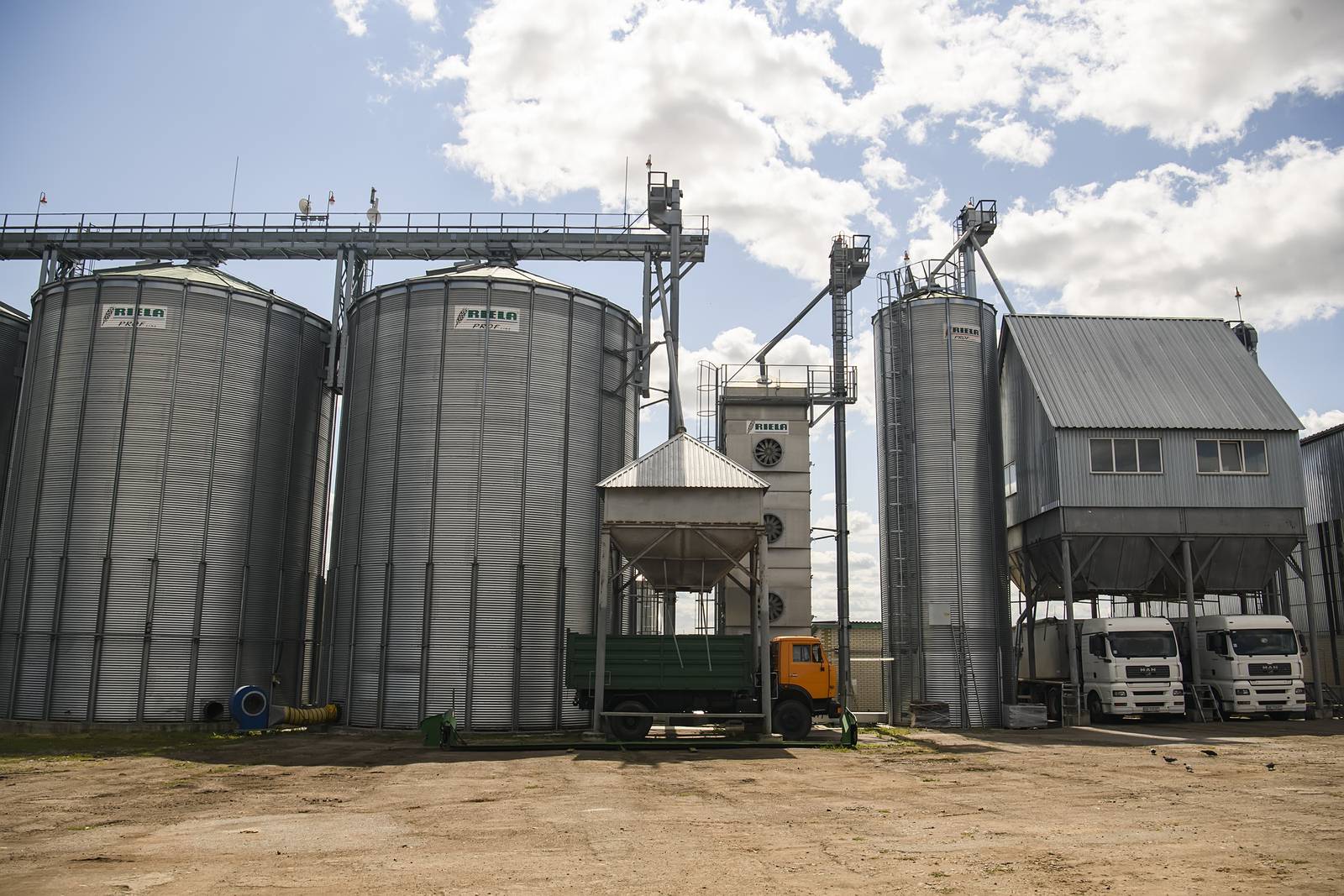 In an interview with Reuters on Sunday, Senik said that there were some 30 million tonnes of grain stored in the Ukrainian-held territory, which it is trying to export via road, river and rail.

"Those routes are not perfect because it creates certain bottlenecks, but we are doing our best to develop those routes in the meantime," Senik said on the sidelines of the IISS Asia Security Summit in Singapore called Shangri-La Dialogue (SLD).

He went further to say that Ukraine was in talks with Baltic states to add a third corridor for food exports. Yet, details on how much grain has already moved or would be moved through these routes have not been disclosed.

Ukraine referred to as the “breadbasket of Europe” is a top grain supplier to dozens of developing countries. Last year, Ukraine's grain export totaled $12.2 billion, accounting for nearly a fifth of the country's exports. Prior to the war, Ukraine exported 98% of its cereals and oilseed via the Black Sea, at a rate of up to 6 million tonnes per month. But with the ports blocked and the railway system unable to cope with the extra volume, the country is currently only exporting between 1-1.5 million tonnes a month.

Rerouting grain to Romania entails transporting commodities by rail to Danube river ports and loading them onto barges for sailing to the port of Constanta, which is a time-consuming and expensive process.

The inability to export grain from Ukrainian ports has led to surging food prices, as well as fears of a global food crisis.

Earlier, Moscow claimed it would guarantee the safe passage of grain vessels if Ukraine demines the Black Sea’s coastal waters. In response, Kyiv demanded that Moscow take the first step to unblock Ukrainian food exports by withdrawing forces from the country’s maritime waters and providing security guarantees against attacks on ports and merchant ships.