Ukraine And Russia May Put The Breaks On Gas Transit Agreement 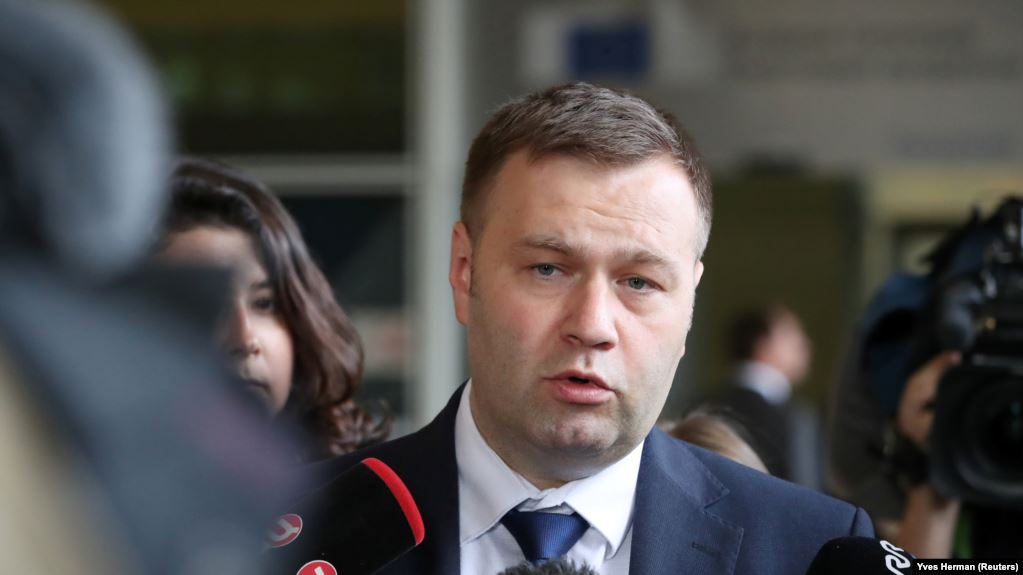 Russia, Ukraine and the European Union have been in talks to replace an existing deal that expires at the end of 2019. / Yves Herman / Reuters

While Ukraine’s state-run energy company Naftogaz and Russian energy giant Gazprom are holding talks regarding the future of the gas transit contract that expires at the end of this year, Ukraine is preparing in case it comes to an end.

“We have a hundred percent risk that gas transportation will be stopped,” Orzhel said, referring to Russian gas imports into Ukraine.

But Alexey Kalachev, an analyst with the Russian brokerage firm Finam Holdings, has doubts about that assessment.

“This is some kind of strange statement,” Kalachev said on Radio Sputnik on Tuesday. “There can be no hundred percent risk. First of all, there is nothing a hundred percent in life. And secondly, I think that no one is interested in that: neither Ukraine, nor Gazprom, nor Europe.”

Russia, Ukraine and the European Union have been in talks to replace an existing deal that expires at the end of 2019. Negotiations are not without obstacles. A collapse in relations between Kiev and Moscow after the Ukraine crisis in 2014, and litigation between Gazprom and Naftogaz have only hamstrung reaching an agreement.

Gazprom has offered to extend the current deal, which includes supplying gas to Ukraine for domestic consumption as well as enough for exporting westward to Europe and sign a new one-year agreement. In addition, the proposal states that both sides will drop any outstanding claims that have gone to international arbitration and end all legal disputes.

Ukrainian representatives, however, insist on signing a new long-term contract for gas transit through Ukraine, hoping that Russia will continue using Ukraine for transit of its gas exports to Europe for at least 10 more years, amid fears that Russia will dump Ukraine complete as it moves forward with constructing the Nord Stream 2 underwater pipeline in the Baltic region.

“Ukraine does not need an interim contract for one year,” TASS quoted Ukrainian Prime Minister Alexei Goncharuk as saying to reporters last week. “What Ukraine needs is a long-term contract which would, on one hand, ensure the full-scale use of Ukraine’s gas transportation system and on the other - energy security of Ukraine and Europe.”

Meanwhile, Vladimir Shapovalov, the deputy director-general of Moscow's Institute of History and Politics, is skeptical about a long-term contract between Gazprom and Naftogaz.

“The conclusion of a long-term contract with Ukraine, seems to me, is not the best option due to the fact that market conditions are changing quite quickly,” Shapovalov said on radio Sputnik on Thursday.

“In addition, with all due respect to Ukraine, this is not the most responsible economic partner. We have seen so many examples of how Ukraine violates its obligations and how it changes the decisions that have already been taken.”