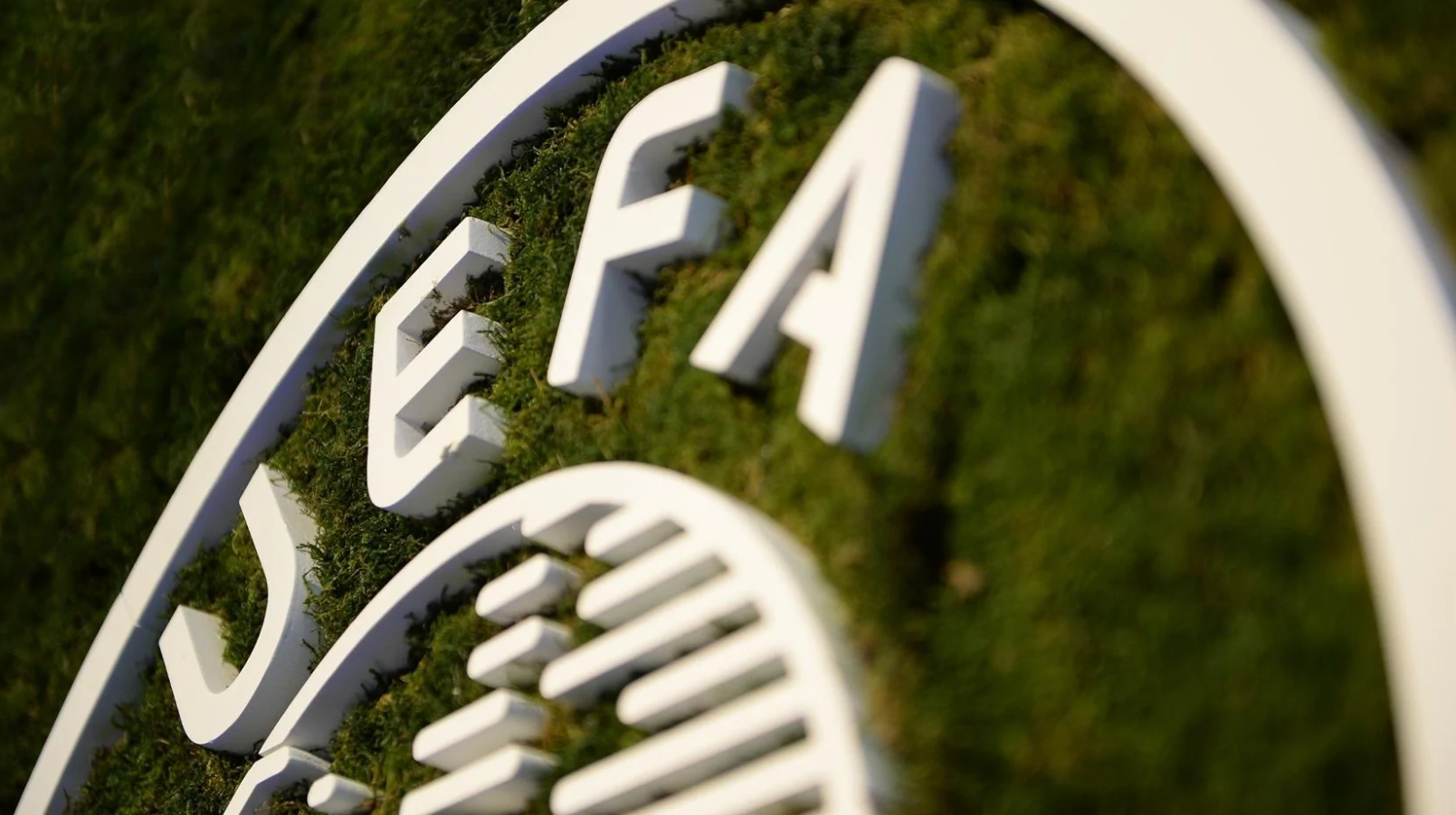 The Union of European Football Associations (UEFA) released its Christmas chart, ranking the football clubs and national teams ahead of the 2021/2022 season.

The reigning Kazakhstan Premier League champions, FC Astana ranks 63 in the table that calculates the results based on the points gained by a club in European football competitions over the last five years. FC Kairat Almaty (192), FC Kaysar Kyzylorda (308), FC Ordabasy Shymkent (309), FC Tobol Kostanay (310), FC Irtysh Pavlodar (311), FC Aktobe (312) are the next clubs from the Caspian country listed in the rankings.

UEFA took the overall results of the men’s national football for its recently released national team rankings. Titled as “2020/21 UEFA Nations League rankings,” the table features a total of 55 national teams participating in the Nations League tournament. Russia takes the best position among Caspian teams by coming in at number 24 in the rankings. Azerbaijan and Kazakhstan stand at 43 and 44, respectively.