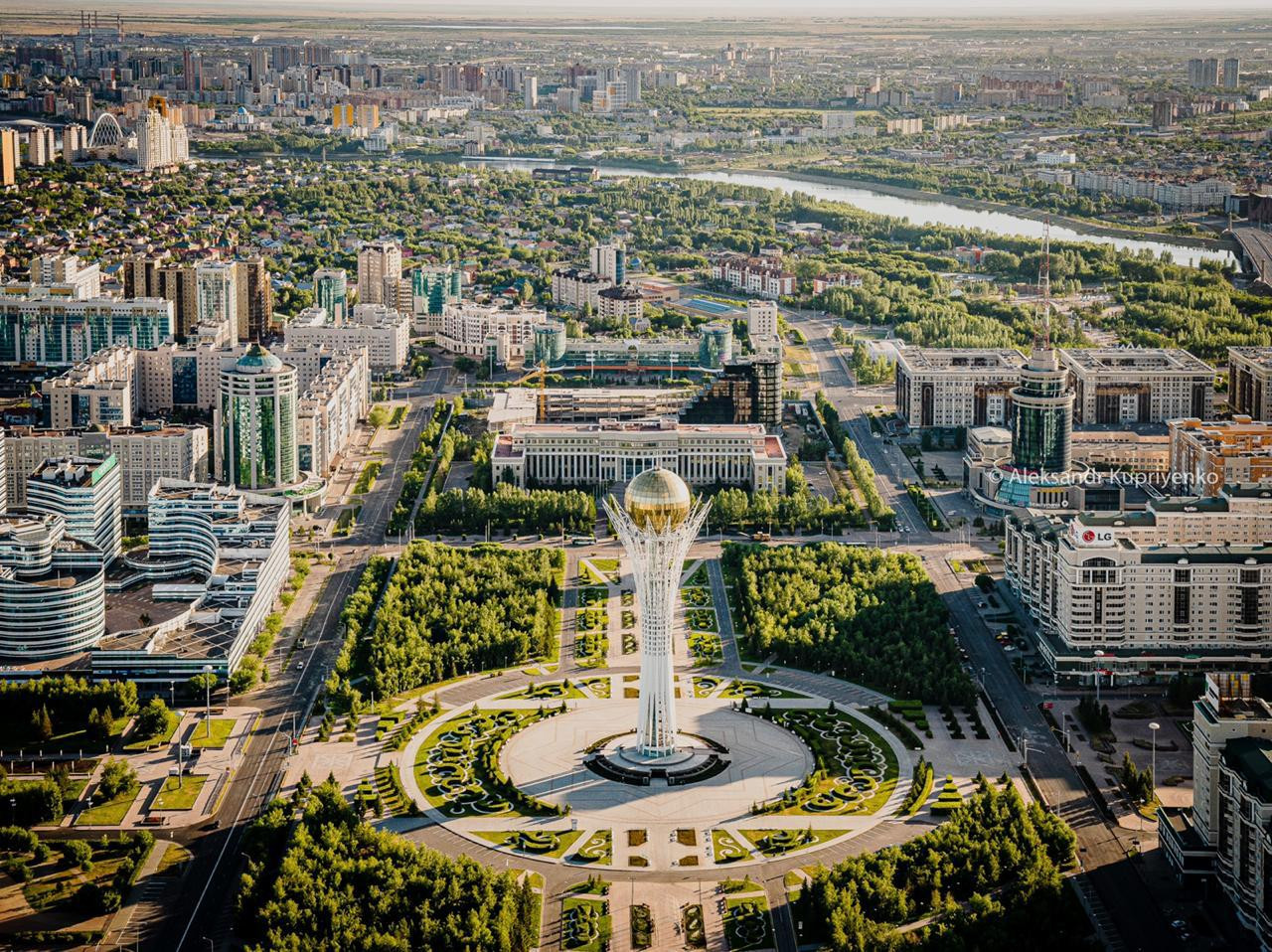 The document aimed to establish a long-term strategic partnership between the countries was signed as part of Kazakh Prime Minister Askar Mamin’s visit to Abu Dhabi last week.

The United Arab Emirates (UAE) and Kazakhstan have signed an intergovernmental agreement, under which the two countries will implement $6 billion worth of investment projects in priority sectors of the economy.

The document aimed to establish a long-term strategic partnership between the countries was signed as part of Kazakh Prime Minister Askar Mamin’s visit to Abu Dhabi last week.

While in Abu Dhabi, Mamin met with Sheikh Mansour bin Zayed Al Nahyan, Deputy Prime Minister of the United Arab Emirates and Minister for Presidential Affairs, as well as heads of the region’s largest holding companies.

ADQ, whose assets are estimated at $110 billion, is considered the UAE’s third-biggest sovereign wealth fund with investments in more than 90 local and international companies.

The parties to the agreement also focused on cooperation with the Sembol company and Abu Dhabi Fund for Development (ADFD) to build a new tourist facility in one of Kazakhstan’s most scenic places — Katon Karagay valley.

The UAE is currently involved in 11 large investment projects in Kazakhstan, worth $3.5 billion, according to government data. The amount of trade between the two countries exceeded $347 million in the first eight months of 2020.