Turkmenistan Turns To UAE, Russia For A Boost In Gas & Chemical Industries 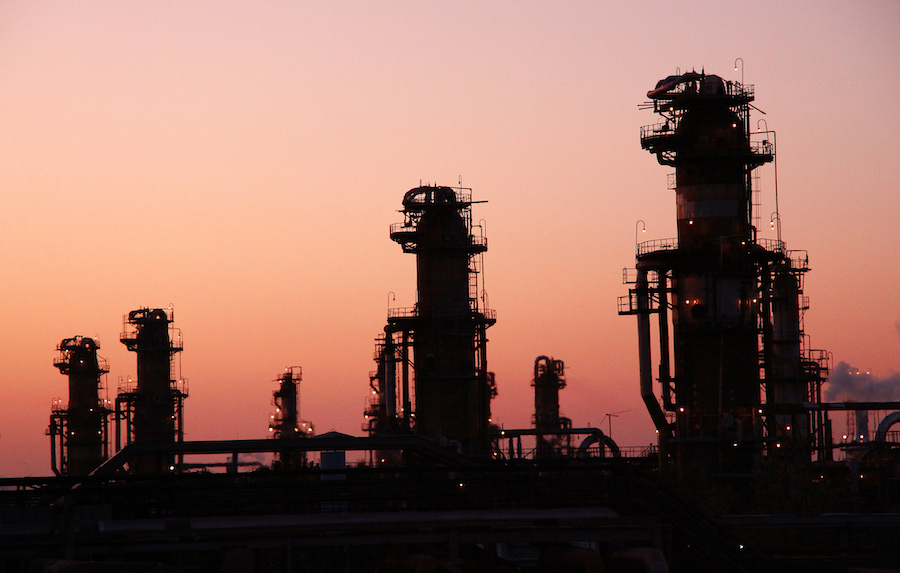 Turkmenistan today is Central Asia’s third-largest economy, behind Kazakhstan and Uzbekistan, with a population of about 6 million people and a gross domestic product (GDP) of $40.7 billion, of which nearly 25 percent is primarily derived from hydrocarbons, particularly natural gas.

Turkmenistan is eager to partner with the United Arab Emirates (UAE) and Russia, to outline best practices for developing the country’s gas and chemical industries amid the worldwide economic downturn caused by the coronavirus pandemic and sharp drop in oil prices.

The partnership is expected to increase natural gas production from Dauletabad, an onshore gas field located in Mary province, the southeastern part of the country on the border with Iran.

Together with the Donmez gas field, Dauletabad forms one of the largest gas deposits in Central Asia and has been Turkmenistan’s main supply source for several decades. This giant gas field operated by Turkmengaz maintains a production capacity of 30 billion cubic meters per year, according to a report by Wood Mackenzie, Edinburgh-based research and consultancy group.

Turkmenistan today is Central Asia’s third-largest economy, behind Kazakhstan and Uzbekistan, with a population of about 6 million people and a gross domestic product (GDP) of $40.7 billion, of which nearly 25 percent is primarily derived from hydrocarbons, particularly natural gas. The country’s reserves of natural gas are 50 trillion cubic meters, according to the government statistics, while the Organization of the Petroleum Exporting Countries (OPEC) said Turkmenistan’s proved reserves of natural gas were 9.8 trillion cubic meters at the end of 2016.

As of today, China is the largest importer of Turkmen gas. In 2018, Turkmenistan supplied 70 percent of China’s piped gas imports. One year later, in 2019, Ashgabat has resumed gas exports to Russia after a three-year break caused by price issues.

Turkmenistan is also working to develop the country’s chemical industry, and see specialists from Russia as a key to do that.

Now Maryazot is not able to produce fertilizers in a pre-defined amount as the equipment at the plant is outdated. Russian investors are expected to provide the plant with new equipment for the production of ammonia, nitric acid, and nitrate. Work at the plant will be carried out at the expense of Russia.

The two countries agreed to cooperate in this realm in 2019 at a meeting of the Intergovernmental Turkmen-Russian Commission on Economic Cooperation.

Last year, state-owned Turkmenkhimiya and Russia’s GIAP group of engineering companies signed a framework agreement to modernize the Maryazot plant. The activities were scheduled for 2020. Specialists from GIAP should carry out a comprehensive technological survey of the production facilities and design a commercial proposal as a result.