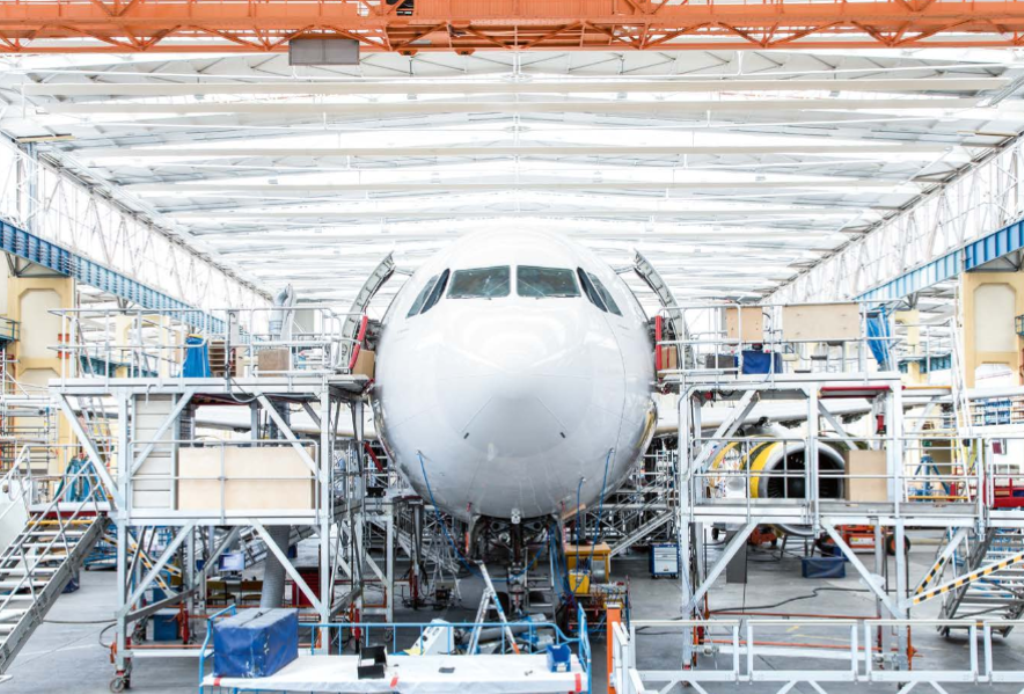 The program offers a passenger-to-freighter conversion opportunity for A330s that have completed their useful operational service as commercial jetliners and includes two versions.

Turkmenistan is planning to purchase the Airbus A330-200 Passenger-to-Freighter (P2F) converted aircraft as part of plans to modernize existing air infrastructure and expand the country’s presence abroad.

Last week, President Gurbanguly Berdimuhamedow ordered state-owned air carrier Türkmenhowaýollary to sign its first agreement with Leiden-headquartered multinational aerospace corporation Airbus SE, under which Turkmenistan will purchase two Airbus A330-200P2F cargo jets. According to the country’s government, the initiative is a part of the national strategy aimed at developing civil aviation of Turkmenistan and covering the period of 2012-2030.

The delivery date and the value of the deal have not yet been disclosed. According to the data provided by aircraftcompare.com, one aircraft may cost Turkmenistan an estimated $219.1 million.

Prior to the deal, Turkmenistan Airlines had almost exclusively operated Boeing aircraft, except for one Bombardier CRJ-700 and a cargo fleet of eight IL 76 airlifter.

In 2012, Airbus, ST Aerospace, and EADS EFW signed a strategic partnership agreement to develop the A330 Passenger-to-Freighter (P2F) conversion program.

The program offers a passenger-to-freighter conversion opportunity for A330s that have completed their useful operational service as commercial jetliners and includes two versions. The A330-200P2F is optimized for higher-density freight and longer range performance and the larger A330-300P2F is suitable for integrators and express carriers thanks to its high volumetric payload capability with lower-density cargo. Both modifications will offer similar payload of approximately 60 tons, with the range capability covering routes up to 7,400 km.

Previously, Turkmenistan’s government announced its intention to purchase one Boeing 777-200F, an efficient, long-range, high-capacity freighter that debuted in 2009.

In February 2019, flights to Europe operated by Turkmenistan Airlines were suspended due to international air safety standards issues. Officials in Ashgabat have spent months upgrading security, together with Lufthansa Consulting, an international aviation consultancy for airlines, airports and related industries.

Turkmenistan’s flag carrier suspended all international passenger flights in March 2020 due to the global coronavirus pandemic, and extended the suspension several times. The last suspension was extended through December 31, 2020.