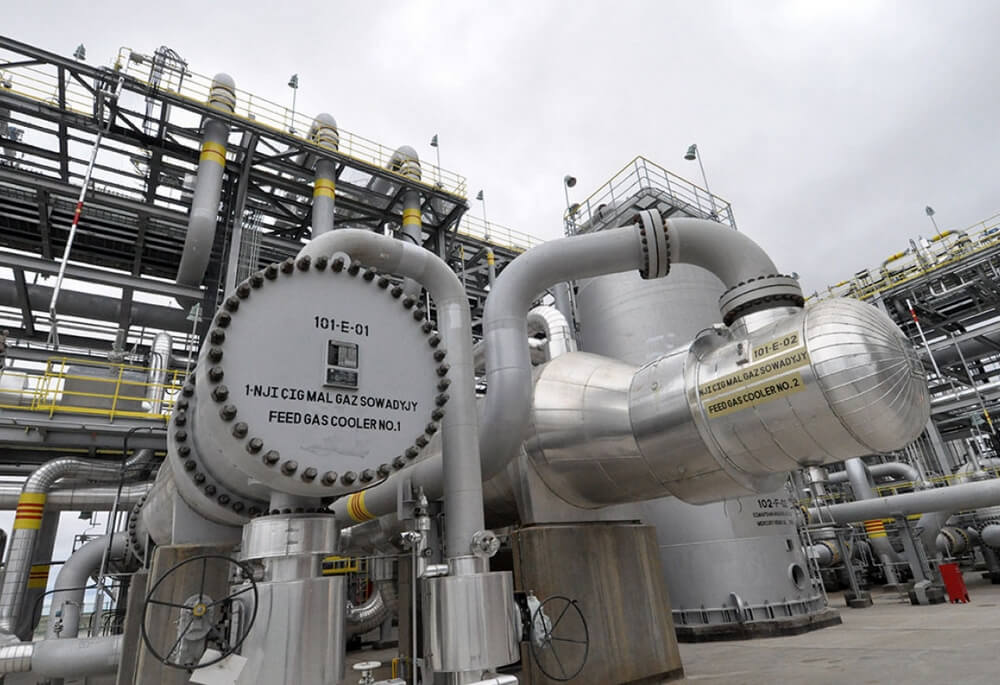 On December 12, 2022, Uzbekistan and Turkmenistan reached an agreement, according to which Turkmenistan was supposed to supply 1.5 billion cubic meters (bcm) of natural gas to Uzbekistan until March 2023. / Business Turkmenistan

Turkmenistan has suspended gas exports to neighboring Uzbekistan and Iran since January 12 “for technical reasons caused by frosts.”

“The reason for stopping gas supply is the formation of hydrate in the infield communications of the [largest Turkmen] gas condensate field Galkynysh. Experts explained that this happens in severe frosts and is a force majeure event,” Gazeta.uz reported on January 14.

The report further reads that the resumption of gas supplies is expected in the near future and adds that “Uzbekistan has introduced a temporary economy of gas consumption. Specialists of the two countries are continuously working to eliminate technical issues.”

“In parallel with the shutdown of gas supplies to Uzbekistan, Turkmenistan was forced to significantly reduce the supply of natural gas through the Turkmenistan-Uzbekistan-Kazakhstan-China gas pipeline due to the problems that emerged,” the website stressed.

On January 16, the Uzbek Energy Ministry said that in order to meet the increased demand, the volume of natural gas and electricity imports was increased to the maximum level based on urgent measures and agreements. “Due to abnormal cold weather, the emergency that occurred on January 12 at the natural gas fields of the neighboring country led to a complete halt in natural gas imports and a reduction in electricity imports by 20 percent,” reads a report by Kun.uz.

Meanwhile, abnormal frosts in Iran led to increased gas consumption and shortage in a number of the country’s northern regions. “The suspension of supplies to Iran is not due to technical reasons, but because Turkmenistan is meeting increased domestic demand,” Iranian Oil Minister Javad Owji said on January 13.

Owji further accused the Turkmen side of violating the contract and creating a crisis situation, and said that “due to the winter conditions, gas swaps from Turkmenistan have been completely cut.”

Despite Iran’s vast gas reserves, it depends on Turkmen imports to its northern areas as the geographical proximity allows cheaper gas transfers. The main Iranian gas hubs are located in the south of the country. In late December, some 840 state offices in Iran were closed because of shortages.

Record frosts were reported in Turkmenistan on January 13. Air temperature in the regions dropped from -17C to -27C. On January 13, Turkmen President Serdar Berdimuhamedow issued a stern reprimand to Batyr Amanov, Chairman of the Turkmengaz State Concern, “for improper performance of his official duties and serious shortcomings in his work,” signing a corresponding order at a government meeting.

Uzbekistan also increased its purchases of electricity from Turkmenistan from 17-18 million kWh to 20-21 million kWh daily last December, due to cold weather and interruptions with the electricity supply.