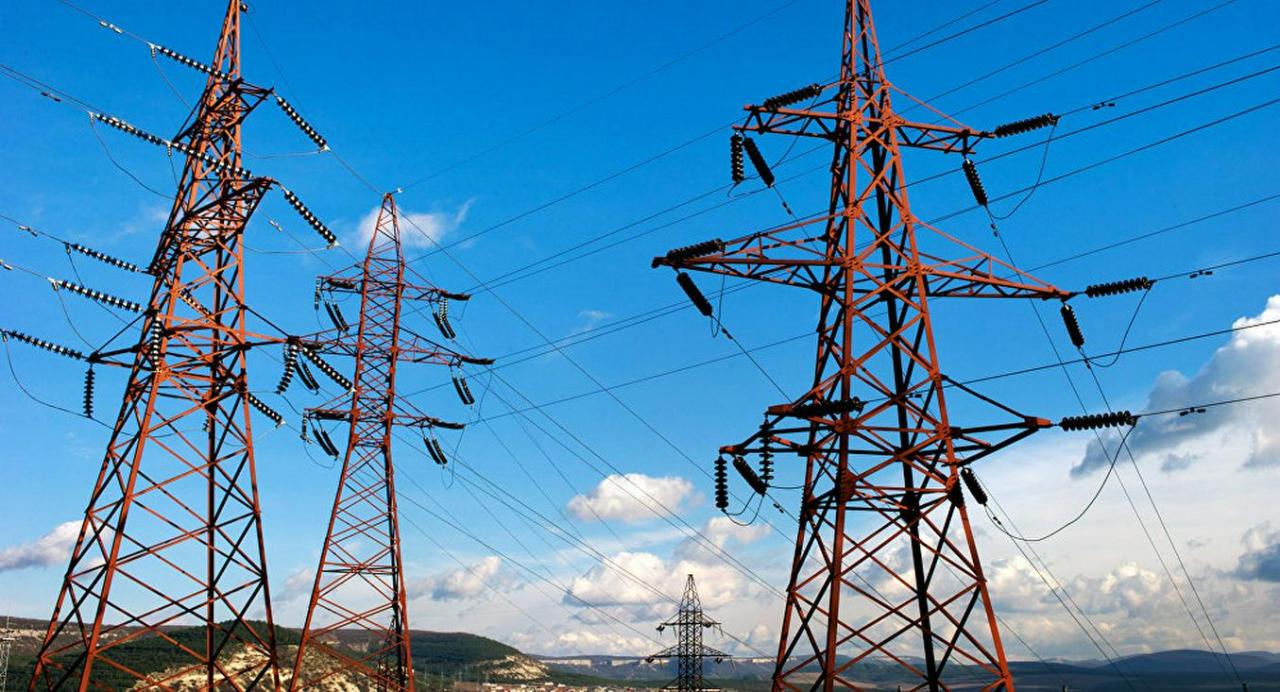 Turkmenistan will export 502 million kilowatt-hours of electricity to Kyrgyzstan from August to December 2021. / Sputnik News

Turkmenistan began exporting electricity to Kyrgyzstan this month under the deal signed by the ministers of the two countries.

The agreement on the supply of electricity was reached during Kyrgyz President Sadyr Japarov’s visit to the Turkmen capital, Ashgabat, in June 2021.

Meanwhile, the two countries have been in talks to export natural gas from Turkmenistan to Kyrgyzstan.

On July 2, Foreign Minister of Turkmenistan, Rashid Meredov, and his Kyrgyz counterpart Ruslan Kazakbayev discussed cooperation in the transport sector, education and tourism, the implementation of investment projects in Kyrgyzstan, as well as electricity and gas supplies from Turkmenistan to Kyrgyzstan.

“We have no direct gas pipelines with Turkmenistan, but we can import gas through the territories of Uzbekistan or Kazakhstan because Turkmenistan has pipelines with these countries,” the chief of the department of state policy in the electricity industry of Kyrgyzstan’s Ministry of Energy and Industry Marat Jeenbekov said on June 30.

In addition to cooperation in the energy sphere, the two countries have also increased trade and economic cooperation. Turkmenistan has vast oil and gas reserves, while Kyrgyzstan sits atop mines of gold, precious metals, and rare earth metals. In 2020, the two countries’ trade turnover reached $11.7 million, increasing by 15-30 percent compared to 2019.

Several documents have been signed during the Kyrgyz president’s official visit to Ashgabat on June 28. The heads of the two countries agreed to create the Kyrgyz-Turkmen Development Fund with a charter capital of $100 million to support joint business projects and launch the Kyrgyz-Turkmen Trading House in the Kyrgyz capital, Bishkek. Supplies of Turkmen gas and electricity to Kyrgyzstan during the autumn and winter period have also been discussed.