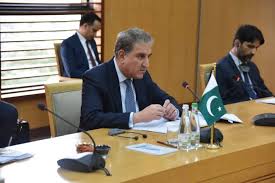 The Turkmen president and the Pakistani foreign minister have recently discussed cooperation in the fields of energy, transport, and communication.

As part of the meeting, the sides discussed the role of the joint intergovernmental commission in building up and diversifying productive bilateral cooperation, increasing the volumes of mutual trade, and stimulating investment activities.

“I reiterated Pakistan’s commitment to enhance our economic connect through various projects, including TAPI. Also shared imp of a peaceful Afghanistan & the need to continue close coordination,” Qureshi wrote in a tweet following the meeting with the Turkmen president.

Security issues in Afghanistan in the context of regional security and stability have also been on the meeting agenda. The officials said their countries were in favor of stabilizing the situation in neighboring Afghanistan as soon as possible.

“Pakistan considers peace and stability in Afghanistan important for the promotion of trade and connectivity in the region,” Qureshi said, according to a report by Radio Pakistan.

At the same time, it was noted that Turkmenistan was invariably committed to resolving the situation in Afghanistan through exclusively peaceful, political, and diplomatic means and methods.

The Taliban militant group entered the Afghan capital, Kabul, on August 15, without any resistance, and established full control over the Afghan capital within several hours. Afghan President Ashraf Ghani left the country.

The Taliban offensive began months ago and accelerated amid the withdrawal of US-led troops from Afghanistan that started on May 1. US President Joe Biden said on July 8 that the military mission in the country would conclude on August 31. In mid-July, Turkmenistan started moving heavy weaponry and aircraft closer to its border with Afghanistan after security deteriorated in the neighboring country.

Turkmenistan shares an 800-kilometer-long border with Afghanistan. The checkpoints on the Turkmen-Afghan border “Ymamnazar-Akina” and “Serhetabad-Torghundi” operate in the regular mode and provide the passing of the necessary number of automobile trailers and railway carriages under the order agreed by both sides.

Currently, more than 70 railway cars and about 160 freight vehicles are allowed to pass through these checkpoints every day. Most of the cargo transported through the state border consists of oil products, liquefied gas, grain, and everyday goods. 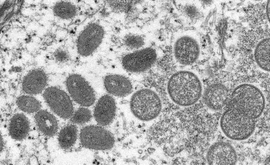 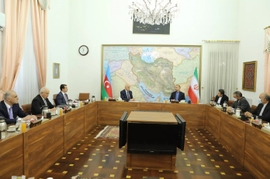 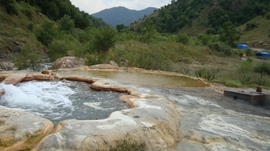