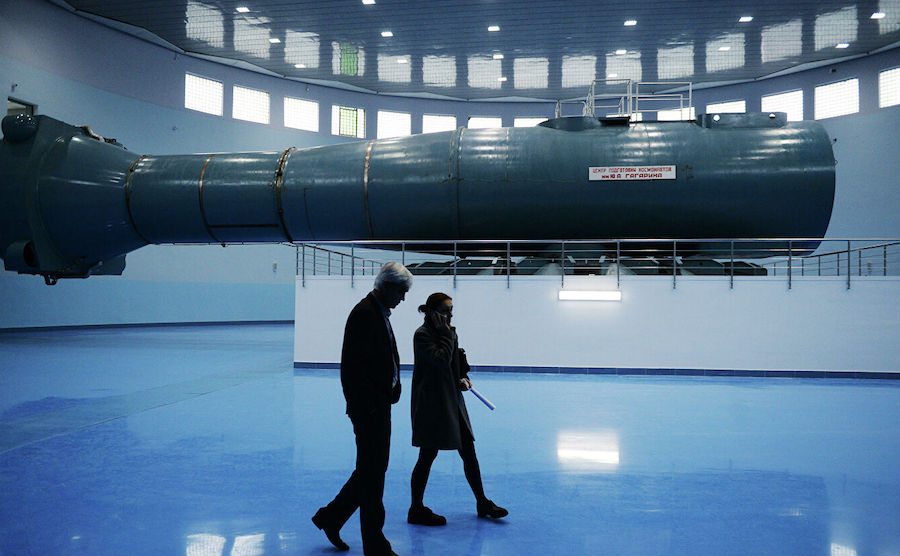 Five years have passed since the launch of the first commercial satellite owned by Turkmenistan — a country whose exports are heavily dominated by oil and gas. This week Yuri Baturin, a Russian cosmonaut and politician, announced that Russia is ready to help Turkmenistan launch another satellite into the Earth’s orbit.

‘‘The satellite cannot remain alone — it will be definitely followed by the second and third ones. So the first thing we need to establish is cooperation in realms of satellite launches,’’ Baturin said Tuesday while taking a reporter’s question about the potential for increased space-related partnership between the two Caspian region countries.

Baturin’s remarks were made in Ashgabat during a meeting with Ashir Garayev, Turkmenistan’s industry and communication minister, who also heads the country’s national space agency.

Russia is considered an early space pioneer, and most of Russia’s modern-day space companies are the successors to Soviet design and production companies. The Kremlin is trying to modernize Russian space programs with government funding. In early 2019, former Prime Minister Dmitry Medvedev announced a budget of nearly $8 billion to reorganize the Russian space industry.

According to the Russian Defense Ministry, Russia’s orbital assets include more than 150 spacecraft, of which 70 percent are operated by an automated complex of the country’s Space Forces. At the same time, some spacecraft are used for socio-economic, scientific and commercial purposes, while satellites monitor technological and natural emergencies. In 2018, Russia launched 15 satellites from the Plesetsk, Baikonur and Vostochny cosmodromes.

Baturin, who is also the vice president of the Tsiolkovsky Russian Academy of Cosmonauts, believes Russian specialists can provide Turkmenistan with the technical parameters needed for a second satellite and share its expertise.

‘‘If Turkmenistan wants to send a Turkmen cosmonaut into space, then we can help with training,’’ Baturin said according to a report by RIA Novosti.

In 2015, Turkmenistan launched TurkmenAlem52E/MonacoSat, shortly after the Falcon 9 rocket carrying the satellite lifted off into space from Cape Canaveral in the United States. The satellite, which has a lifespan of 16 years, is responsible for making national television and radio channels available to the country’s residents. TurkmenAlem52E may be used to create VSAT networks, transmit data between ground stations and provide satellite broadband internet services.

Officials in Ashgabat are hoping the sky is not the limit for the Central Asian country. Already about $371 million has been budgeted to develop a domestic space industry. Since 2017, the government has been working on an exploration satellite that can be remotely controlled. The new satellite is expected to help boost industries, including agribusiness, oil and gas, as well as road infrastructure.

A former Soviet republic of about 5.7 million people and with a gross domestic product (GDP) of $42 billion, Turkmenistan today is Central Asia’s third-largest economy, behind Kazakhstan and Uzbekistan, according to U.S. government statistics. While agricultural exports comprise a sizeable portion of its economy, 25 percent of the country’s GDP is primarily derived from hydrocarbons, particularly natural gas – the bulk of which goes to China.

Meanwhile, Turkmenistan has already agreed on a technology partnership with South Korea. According to an agreement made in April of last year, South Korea will share its know-how in 5G network technology with Turkmenistan and contribute to the Central Asian and Caspian region country’s commercial satellite development plan.

South Korea is ranked the world’s most innovative economy, ahead of the United States, Germany, Sweden and Switzerland. It successfully launched 15 satellites into the Earth’s orbit and has been steadily increasing cooperation with other countries in this cutting-edge field. 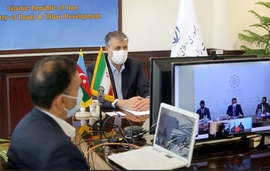